You Can Just Hear the Fractivist Screams…

We just know already how this will be received don’t we? It takes away every possible objection to natural gas and makes it clear solar and wind will never ever be able to truly compete.

A new kind of power plant that doesn’t add greenhouse gases to the atmosphere is being built in the U.S., potentially providing a way for utilities to keep burning natural gas without contributing to global warming.

Net Power intends to build two natural-gas power plants in the U.S. that will have all its emissions captured and buried deep underground. The startup licensed its technology to developer 8 Rivers Capital LLC, which will work with agriculture giant Archer-Daniels-Midlands Co. to replace some emissions from a coal power plant in Illinois. 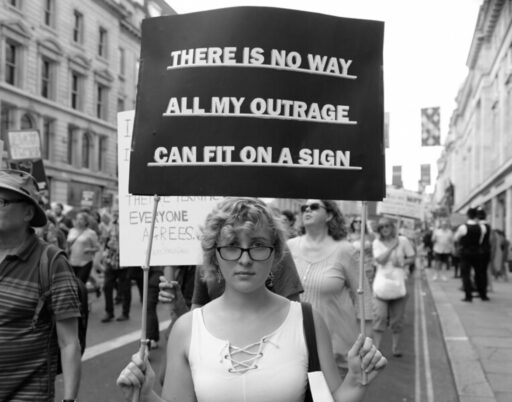 For the other plant, 8 Rivers is working with the Southern Ute Indian Tribe Growth Fund in Colorado. Both projects will be designed and developed this year, which 8 Rivers says requires spending tens of millions of dollars. A final decision on whether to go ahead with the facilities is due in 2022.

Net Power’s technology uses a new kind of turbine to burn natural gas in oxygen, rather than the air. As a result, the plant only produces carbon dioxide and water as a byproduct. The water can be frozen out of the mixture and the pure stream of CO₂ can be buried in depleted oil and gas wells or similar geological structures.

This technology has been coming for a long time and it will drive fractivists, who are anti-gas for a host of reasons unrelated to air and water quality, completely nuts. Well, they’re already nuts but you know what I mean…

Elon Musk May Be Rich from Taxpayer Subsidies,
But He Still Wants Whatever Is in Your Wallet

Musk does some interesting things but he’s a hog at heart:

Tesla has dramatically increased the price for its solar roof, angering some customers who have responded by canceling their orders. The news was first reported over the weekend by Electrek.

Tesla offers two solar products: solar panels, which are installed over a customer’s existing roof; and a solar roof, which replaces the current roof slats with ones capable of soaking up the sun’s rays and transforming it into energy. 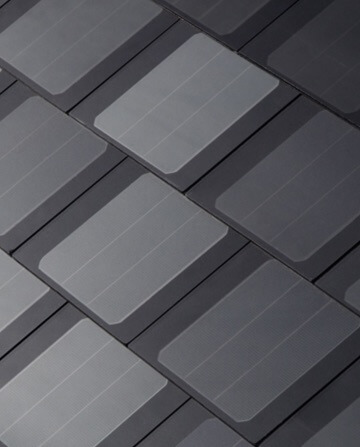 Now, prices for Tesla’s solar roof product are starting to go up dramatically. One solar roof customer told The Verge he signed a contract in February to install the solar roof for $35,000, with an additional $30,000 for the batteries.

Later, he received a “terse email” from Tesla stating that in several days he would receive a new contract with higher prices. He was told he now owed $75,000 for the solar roof — a 114 percent increase — and $35,000 for the batteries.

It appears Andrew Cuomo was just one in a long line of Musk victims.

There Are Trillions of Hedge Fund Dollars at Stake…

Yes, that’s what this story is all about; “climate” is the foundation for the greatest government graft scheme ever launched and this is just the beginning of the hedge fund raid on a government that has to borrow every penny it pays them in green rent :

On Friday, April 9, President Joe Biden released a $1.52 trillion fiscal year (FY) 2022 budget proposal. Referred to as the “skinny budget,” the document includes top-line figures and high-level summaries the White House will supplant with the full budget proposal later this spring. The release of the skinny budget starts the often-challenging process for Congress to pass an appropriations bill by the end of September, when the FY21 appropriations expire. 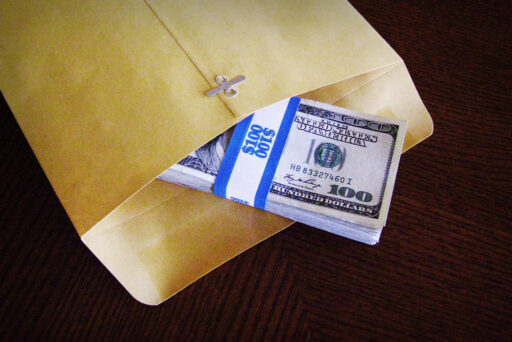 As expected, the proposal includes an unprecedented amount of funding to advance the President’s “whole-of-government” approach to addressing climate change and achieving net-zero greenhouse gas emissions by 2050. Notably, the word “climate” appears 146 times in the submission to Congress — more than “COVID,” “pandemic,” and “infrastructure” combined. Indeed, the President signed into law the $1.9 trillion COVID-19 relief bill last month and separately released a $2 trillion infrastructure proposal. The overall spending levels for climate, which cuts across nearly every federal agency, amounts to more than a $14 billion increase from FY21 spending levels.

The budget includes climate funding for agencies beyond such usual recipients as the Environmental Protection Agency (EPA) and the Departments of Agriculture, Commerce, Energy (DOE), and Interior to include the Departments of Health and Human Services (HHS), Housing and Urban Development (HUD), and Labor as well as the General Services Administration and Small Business Administration.

Among the climate funding requests, the budget calls for $10 billion across nondefense agencies to achieve net-zero carbon economy by 2050 and $4 billion across multiple agencies to support climate science research. The budget includes for $2 billion to create jobs that would transform the electric sector to carbon-zero generation by 2035. In addition, the budget includes $815 million for climate resilience and disaster planning across the government. The budget also calls for $600 million for electric vehicles and charging infrastructure across 18 federal agencies and $250 million for agencies to purchase low- and zero-emission buses.

There are trillions to be made by these hedge funders in selling global warming mitigation schemes to government and Biden, no slouch when it comes to corporatist favors, is determined the rich will get richer on the backs of taxpayers.