But Suppose They Don’t Want Solar Projects in Their Backyards?

Environmental justice is, quite simply, a fraud perpetrated on the people it’s supposed to be about: 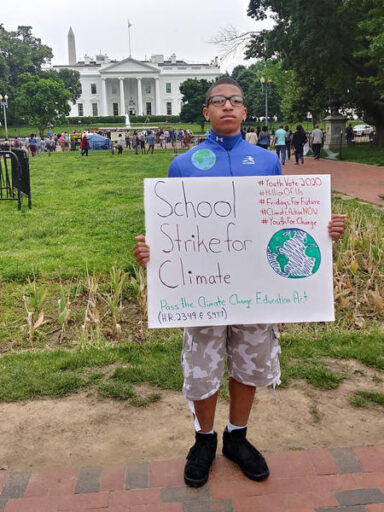 Jerome Foster, one of the new Council appointees

The WHEJAC, which is funded by the U.S. Environmental Protection Agency (EPA), is expected to advise the Council on Environmental Quality and White House Environmental Justice Interagency Council and provide recommendations on ways to update Executive Order 12898 — the executive order issued by President Clinton to address environmental justice in minority and low-income populations…

Lucas Brown, U.S. Digital Service, provided an update on the Climate and Economic Justice Screening tool, a tool being developed to identify communities affected by the multiple stresses of climate change, other environmental effects, and economic and racial inequality. The U.S. Digital Service’s core value in developing the tool is to “design with users, not for them,” and it plans to include ways for environmental justice communities to self-identify in the tool’s database.

This is nothing more than a slush fund for urban constituencies and extremist special interests as solar and wind projects are forced onto poor rural communities with no regard for their justice or need for the real economic benefits natural gas development would deliver to places such as the Appalachian part of Upstate New York.

Windy City “You’re as Cold and Heartless, as Your Chilling Winds

Alison had it correct you know…

For nearly two decades, commercial wind farms have been touted in Maine as a way to generate electricity without pollution, and as a way rural locales in Maine can generate revenue for themselves by hosting turbines worth hundreds of millions of dollars. 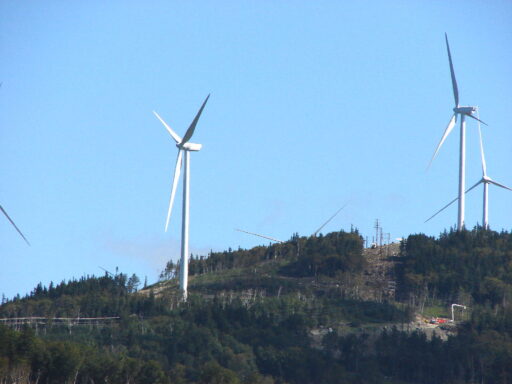 Kibby Wind Power Project; First the mountaintops are cleared and then the pocketbooks are emptied!

But several counties and towns are finding out they are getting less revenue out of the wind projects than they had expected when they were wooed in the 2000s and 2010s by developers looking to erect turbines several hundred feet tall along local remote, elevated ridgelines. In some cases, the developers are arguing that recent advancements in wind turbine technology have made newer models so efficient that older, less efficient turbines erected nearly a decade or more ago have lost much of their taxable value.

So, you’re saying wind never had a chance? Too bad Maine doesn’t have natural gas to develop. Of course there is some Utica Shale near Montreal and the New Brunswick shale areas are close by, so who knows? Maybe there is a chance for natural gas…

Billions and Billions in Green Eggs and Scam!

Here a list of the green rent Biden is passing out to hedge and trust funders, stealing it fom our great-great-great-great grandchildren and their childen’s children:

That’s more than half a trillion dollars on green eggs and scam, if you’re counting. Criminal…absolutely criminal. We are led by an old incompetent corruptocrat captured by an extreme left determined to turn America into Venezuela in hopes of creating a new global order run by themselves. 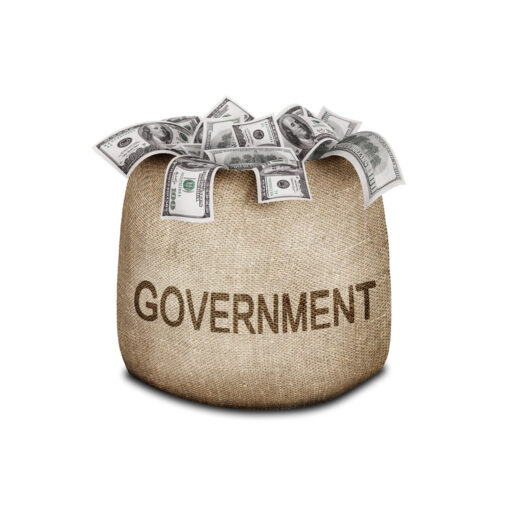