Russian energy giant, Gazprom, is facing anti-trust charges for imposing unfair prices on its customers by linking the price of natural gas to oil prices.

Both the New York Times and the Wall Street Journal reported today that the European Union will file anti-trust charges tomorrow against the giant Russian State-owned oil and gas company Gazprom.  The EU will charge that the company has abused its dominance in natural gas markets, inflated prices and crushed competition.  Obviously, this move will increase tensions with Russia, upon whom much of Europe depends for natural gas and oil.

The EU suit would seem to be a huge opportunity for the United States.  The Obama Administration, however, continues to be very ambivalent about natural gas exports, and fossil fuels in general.  Export license applications remain mostly bottled up in the Department of Energy.  Some have languished for years. 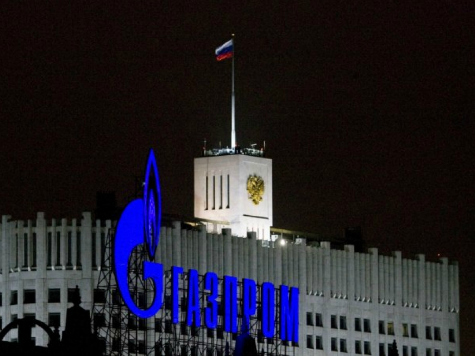 Upon receipt of a license, the facilities to process, store, and ship natural gas will have to be constructed.  This process will take at least two years.  Still, it remains a mystery why the Administration, beset with political challenges on numerous fronts internationally, is so reticent about permitting the export of natural gas to countries desperately trying to break the stranglehold of a Russian state that knows no such reticence in using its energy supply as a geo-political weapon.

Stateside, the Pennsylvania legislative budgetary process continues.  There is no clear resolution or shape to any final deal that may be worked out on the local impact fee/mineral extraction tax issues.  Legislators have until June 30 to close a $2B state budget gap (although they have gone past that date in prior years).  Currently, the form of tax, amount of tax and ultimate destination of the proceeds remain unknown.  About the only thing that is known is that the next few months will be very eventful in Pennsylvania.

Staying in Pennsylvania, the Department of Environmental Protection releases a very interesting report yesterday.  Among the findings were that emissions in four of six air pollution categories increased in 2013, but methane and carbon monoxide emissions declined.  Obviously, the increased emissions were due to the increase in wells and midstream facilities from 2012, but the bottom line according to acting DEP Secretary John Quigley was that…”overall, our air quality continues to improve due to emissions reductions from other sources such as electric generating units.”

Far to the west in Nebraska is another example of how the natural gas revolution impacts wide sections of this country.   Seven members of the Nebraska legislature, including its Speaker, wrote the State’s Oil and Gas Commission requesting a delay in a decision over the proposed disposal of fracking water in Sioux County until after the Legislature can study the issue.   Commission Director Bill Sydow accepted the letter, but stated he thinks he is required to make a decision by Thursday.  While Nebraska is not a major player in hydraulic fracturing, the proposed site would process an initial capacity of 10,000 barrels of wastewater per day, and would bring water mainly from Colorado and Wyoming.

Indeed even in Florida there is a bill to allow hydraulic fracturing moving through the State House of Representatives.  Currently there are no clear rules or procedures for hydraulic fracturing in Florida, but HB 1205 would create a path for high pressure stimulation and establish a registry for public disclosure of chemicals.

Faced with ridiculously high gas prices, governors of four of the six New England states will meet in Hartford Thursday to look for regional solutions to natural gas and other energy issues.  While the governors in 2013 said they wanted regional solutions to bottlenecks, last summer Massachusetts Governor Duval Patrick asked for a delay in bringing hydropower from Canada and new natural gas pipelines from the Marcellus.  Once again, elected officials are faced with reality staring them in the face as opposed to ideology. 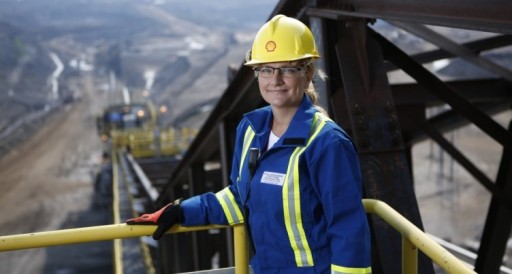 Finally, for the absurd comment of the week we turn to Sandra Steingraber, who was one of the peer reviewers of a study used to justify New York Governor Andrew Cuomo’s hydraulic fracturing moratorium.  Speaking at a seminar at the University of Pittsburgh, Ms. Steingraber said that “(f)racking as an industry serves men – ninety-five percent of the people employed in the gas fields are men.  When we talk about jobs, we’re talking about jobs for men, and we need to say that.  And the jobs for women are hotel maids and prostitutes.”