National Grid doesn’t seem to fit the New York model. It is not surrendering to political correctness and pandering to the governor. It is fighting back.

That New York’s brain is infected with green political correctness that amounts to energy insanity is beyond doubt. The state government under the leadership of Governor Corruptocrat has chosen to deny pipeline after pipeline to claim the king of the hill spot in green virtue signaling, while companies such as National Grid and Con-Ed have been forced into moratoriums. Cuomo is playing a very dangerous game, in fact, depending on the Feds at FERC and in the courts to overrule him so he can claim the gold for global warming activism, while still getting the gas. But, he’s played too close to the edge. Real people are hurting and National Grid is fighting back, which isn’t polite under New York rules.

Yes, it’s highly unusual for New York companies to fight back. More typically, they surrender meekly, mouthing words of praise for their tormenter. Energy companies, in particular, are more apt to sing the green praises in vain hopes of gaining a couple of well-disguised bones from government than they are to stand up to the bullies playing stupid political games with their consumers’ fortunes. National Grid, though, has just tramped on the playbook. They’re telling Andrew Cuomo to stop with the Machiavellian scheming and approve the Northeast Supply Enhancement (NESE) pipeline project. They’re doing so with this radio ad: 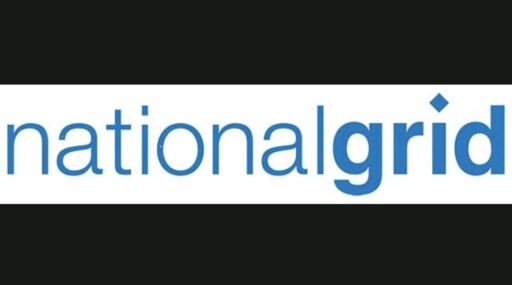 Quite frankly, I’m shocked. Since when does any company in New York defend their own and their customers’ interests by going on the offensive? It simply doesn’t happen. But. it is happening. National Grid is telling radio listeners to get on board with the NESE (“Nessie”) project. Praise be to God, there is life left in New York! There is at least one company with the chutzpah to state the obvious. The emperor of the Empire State has no clothes.