National Grid is facing record natural gas demand. It and Williams are telling Governor Corruptocrat today is the day for choosing reality or fantasy.

Reality is often a loathsome foe misidentified and labeled as nothing more than an inconvenience for NIMBYs and anti-natural gas folks of the world, and Monday proved no different in the state of New York. 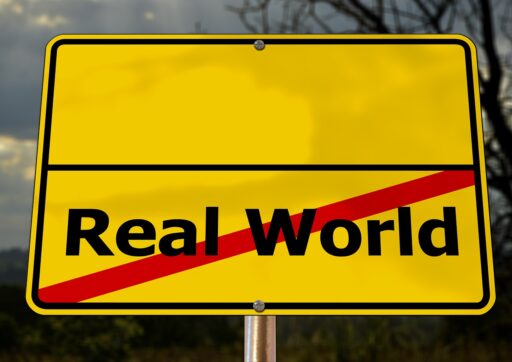 A time for Cuomo to choose. Will it be reality of nonexistent fantasy?

As if Gov. Andrew Cuomo needs encouragement in his politicized, anti-energy policies against natural gas, that’s exactly what his ego got as protesters that included the friends from the Sierra Club gathered in the state capital to attempt to bludgeon National Grid into a state of political correctness at the risk of cutting responsible energy development off from their New York neighbors.

Specifically, according to Spectrum News, the energy provider called National Grid, which covers New York City, parts of New England and the state of New York, and even the UK, was hosting a conference on Monday to “outline its plan to reduce carbon emissions over the next several decades.”

But that’s clearly not enough and National Grid is evil, at least according to fractivists.

But, National Grid clapped back at the protesters, issuing a statement illustrating just how much natural gas is needed in New York City.

Per Spectrum, that statement said, in part:

“We need to ensure the reliability and resiliency of our system. The reality is, we just do not have enough gas supply to keep up with our customers’ demand … and renewable energy sources are not available in sufficient quantities to keep up with that demand.” – National Grid

However, the situation is even more dire, once you dive into the Williams Pipeline project, itself.

In fact, just as Cuomo started this mess when he declared a moratorium on fracking within the state several years ago, the lack of pipelines may lead to National Grid declaring a moratorium on service if the $1 billion project does not receive a state water quality permit by May 15. And we all know how much the state loves approving those permits.

And if you think New York City is the beacon of green energy development, I hate to be the bearer of this news for you: National Grid New York President John Bruckner said the company reported record gas sales this past January, according to the previously linked Newsday story. That’s not to mention all the times that fact has been mentioned on this very blog.

Face it, NYC: you need natural gas – just as much, if not more than, every other major city in America. And there’s nothing wrong with that. Sorry, not sorry, Mr. de Blasio.

To continue down this path is not only a politically-motivated, misguided waste of time and resources, but it can also put thousands of homes and businesses at risk of going dark and cold. But then I suppose de Blasio would blame Cuomo for the energy shortage by not embracing unrealistic and incredibly expensive green energy. It seems perfectly feasible to me in today’s world of politics that residents and companies would be put at risk to make an imagined point.

It’s time for Gov. Cuomo to choose between a politically-correct, economically-incorrect agenda and one that will bring hundreds of jobs, energy stability and room for new economic growth with American energy. The choice is so obvious that even Cuomo’s allies in the labor unions agree – put the grandstanding aside and New Yorkers first.

In fact, it really is time. Senior VP of Williams’ Atlantic-Gulf branch Scot Hallam gave the DEC until today to issue that aforementioned permit, and any further delay would have “a material impact to the cost and schedule of the project.” And, if it’s rejected, “We would have to re-evaluate our options at that point.”

Today, May 15, we find out what really matters.