Fractivist Naomi Klein has achieved capitalist success by bashing the institution while cheerleading for those bringing Venezuelan people to their knees.

Naomi Klein is the perfect fractivist from an elitist perspective. Snobby and condescending, she’s bought fame by decrying capitalism and the oil and gas industry. The industry improves lives every day as she condemns it to improve her brand. She serves, meanwhile, as a “Fellow” at the Nation Institute in New York City, where the building is heated with natural gas. She also resides in Ontario, Canada where natural gas is the primary heating fuel for 70% of homes. She’s just a more attractive version of Michael Moore in that respect, but every bit as hypocritical. Naomi Klein, in fact, says “the fracking industry is vicious, brutal and will stop at nothing to get its way.”

She should know, given the sorts of people and government she’s supported in the past. 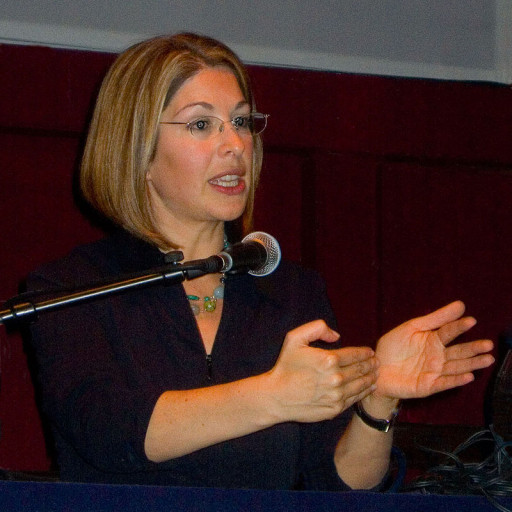 Naomi Klein is a professional anti-capitalist and, more recently, a fractivist. This is what she wrote shortly after Andrew Cuomo betrayed Upstate New York to ban fracking:

Last month came the huge news that New York State would ban fracking, following a steady stream of bans and moratoria passed in local communities, as well as years of sustained pressure from the activists and scientists – like biologist and author Sandra Steingraber, co-founder of New Yorkers Against Fracking – who have tirelessly documented and spread the word about the health and climate impacts.

She also traveled to the UK (one wonders how she got there) to entertain this groveling interviewer:

This is the type of conversation that goes on in elitist fractivist circles. A pompous arrogant interviewer asks questions of an equally self-important guest on matters on which they both completely agree. Both utopians have all the answers and simply can’t comprehend how the world doesn’t bow to their every wish. They’re just so smart. Why won’t the commoners just accept their help and let them be the nannies they so desire to be?

But, just how smart might they be? Well, we only have to look at Naomi Klein’s history on that. She co-signed a letter in 2004 to Hugo Chavez, supporting the Venezuelan dictator, offering the following (emphasis added):

We are writing to express our solidarity during this important moment in Venezuela’s history. It is our hope and expectation that, on August 15, you will once again win an electoral mandate from the Venezuelan people to be their president.

The world knows that you are achieving something remarkable in Venezuela: you are investing your country’s vast oil wealth in ways that benefit everyone, not just small minority of well-connected elites. Over the last year your government’s literacy campaign taught one million Venezuelans to read. And today, millions of others are benefiting from the governments investment in job training, small businesses and health care…

We are committed to doing what we can, as U.S. citizens, to heal those relationships and encourage Congress and the White House to see Venezuela not only as a model democracy but also as a model of how a country’s oil wealth can be used to benefit all of its people.

Some 12 years later we know how it all worked out. Hugo Chavez, before he died nine years after getting this support had made himself fabulously rich. He was so rich, in fact, his daughter is now the richest woman in Venezuela, worth some $4.2 billion. Meanwhile, the country is literally starving, the military has been put in charge of the food supply and forced labor has become a reality. It is the inevitable end game whenever the socialism advanced by Naomi Klein and friends is involved.

Naomi Klein won’t be apologizing for her naiveté, of course. Humility and self-reflection are no part of her. She’s instead moved on, focusing more and more on fracking, hoping to find a fresh supply of “mush for brains” sycophants. Such is the world of fractivism, where old radicals go to find a new cause.

5 thoughts on “Naomi Klein: The Naive Nanny of Fractivism”