Mountain Valley Pipeline opponents thought New York provided the “just say no” model for how to resist pipelines but reality has delivered a bitter lesson.

Mountain Valley Pipeline opponents are scratching their heads trying, desperately, to figure out a way to stop the already begun project. Their prospects are not good. Their slim hope seems to be placed on a maneuver designed to get Virginia to revoke its water quality certification, but once again no one seems interested in the law, which would effectively prohibit this. The opponents had argued Virginia should just follow New York into never never land where the answer is simply “no” without regard to law or facts, but that hasn’t worked out so well. 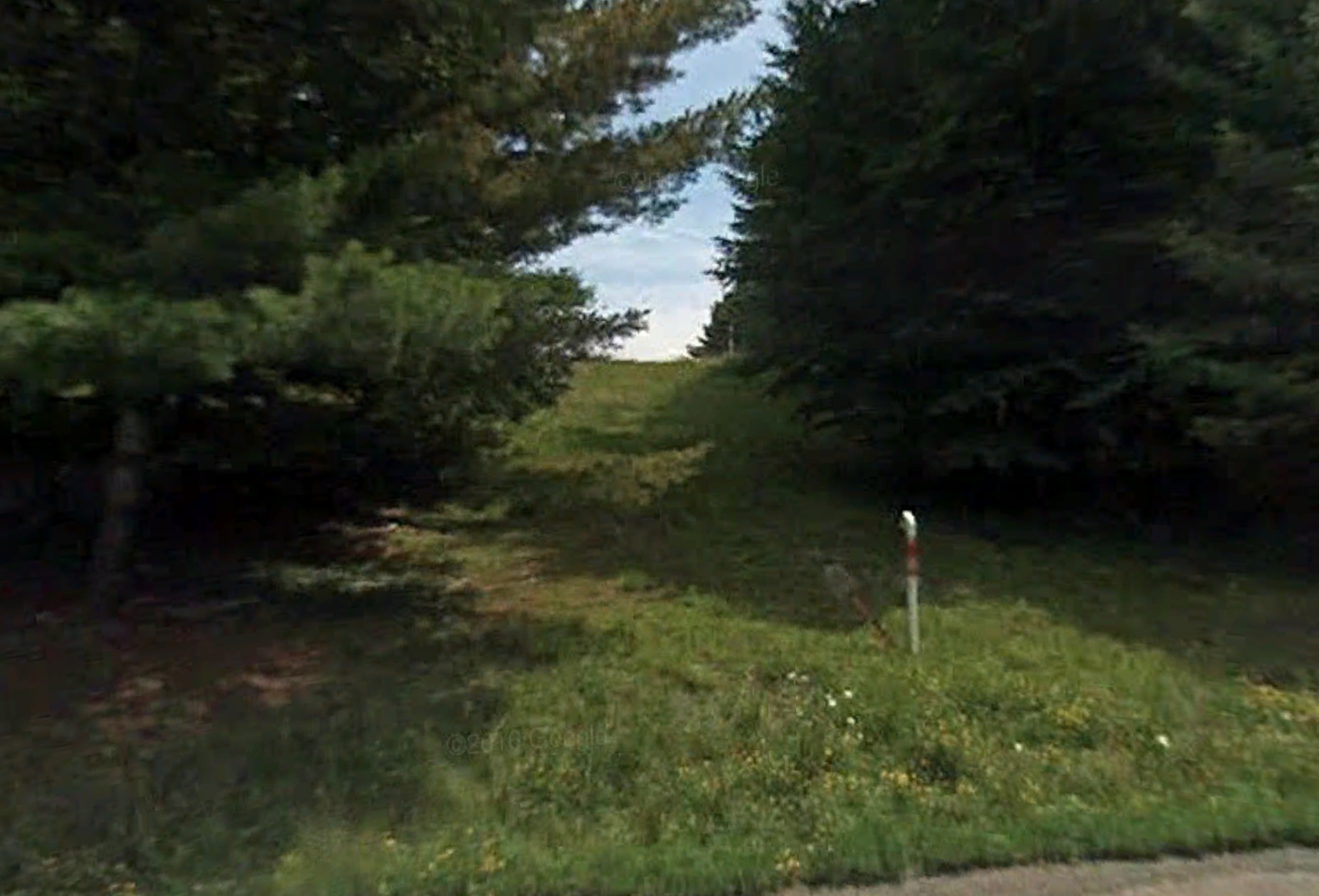 What a finished major pipeline really looks like – virtually unnoticeable driving by except for the small marker. Google Earth video photo of Tennessee Gas Pipeline in Pike County, Pennsylvania.

The Roanoke Times tells the story, with a gussied up “can it be stopped” headline, of course, and the all too predictable photo intended to show the path of destruction. The media always buys into the activist hype, unless it’s windmills, in which case the much wider mountaintop clearing is almost never to be seen, just like completed unobtrusive pipelines are never depicted. The story, though, isn’t the worst and brings out some great points. Here are a few salient excerpts with emphasis added:

Wading back into what could become a legal quagmire, the State Water Control Board may soon decide whether to revoke its earlier approval for a natural gas pipeline under construction in Southwest Virginia.

The unusual proceeding was initiated in December, when the board voted 4-3 to reconsider a water quality certification for the Mountain Valley Pipeline.

When it first issued the certification in 2017, the board determined there was a reasonable assurance that work on the buried pipeline would not contaminate nearby streams and wetlands…

If the board were to reverse its earlier position, “it doesn’t necessarily kill the project, although it’s possible that it could,” said Jill Fraley, an associate professor at the Washington and Lee School of Law who specializes in environmental law.

Mountain Valley could address the board’s concerns and apply for a new certification. Or it could turn to the Federal Energy Regulatory Commission, which has ultimate authority over the 303-mile pipeline. Or it could sue the water board.

Whatever the next step might be, loss of state certification could further delay a project that — despite earlier regulatory and legal setbacks — is more than halfway completed.

With all due respect to the associate “environmental law” professor, it doesn’t sound as if she’s paid the a lot of attention to the recent court cases or considered the fact the law says a year is a maximum of twelve months and no more. This means the undoing of a 2017 water quality certification in 2019 would effectively extend the year and violate the law. The recent Hoopa decision makes it clear the courts are extremely unlikely to let that happen. Would it cause delays? Yes, of course, but the end result is pretty clear and the costs of delay will inevitably be passed onto natural gas and electricity consumers.

The story also brings out something else; how Mountain Valley Pipeline opponents foolishly looked to New York as a model, not appreciating the Machiavellian nature of New York politics where what is said is never what’s meant. Andrew Cuomo couldn’t care less how FERC and the courts ultimately decide pipeline issues. Indeed, he probably wants to be overruled so he gets credit for opposition along with the gas his and adjoining states need. A law that ultimately stops him is a feature, not a bug.

The Roanoke Times hasn’t noticed this yet, but they have observed New York State is not such a great model for Mountain Valley Pipeline opponents:

In 2016, environmental regulators in New York did what Virginia is now considering.

The New York State Department of Environmental Conservation voted to deny a water quality certification for the Constitution Pipeline, a natural gas transmission line that would traverse more than 120 miles from Pennsylvania into New York.

At the time, pipeline opponents in Virginia cheered the decision. They said it contradicted assertions by then Gov. Terry McAuliffe — an enthusiastic proponent of Mountain Valley and the similar Atlantic Coast Pipeline — that the state had little say in the matter because the projects fell under FERC’s authority.

Two years later, however, the Constitution Pipeline is not dead.

“The partners are still very committed to the project and they believe in it,” said Chris Stockton, a spokesman for Williams Cos. Inc., one of the energy companies involved in the joint venture.

Developers of the Constitution Pipeline sued the state of New York on two fronts: that the state’s denial was arbitrary and capricious, and that it failed to act within a “reasonable period of time,” which constituted a waiver of certification.

The first claim went all the way to the U.S. Supreme Court and failed; the second one is pending before the U.S. Circuit Court of Appeals for the District of Columbia.

FERC has granted Constitution Pipeline’s request for a two-year extension of a deadline to complete construction, giving it until the end of 2020 to continue its legal battle.

Yes, the Constitution Pipeline is very much alive and the Hoopa decision was issued by the same DC Circuit Court of Appeals that is now considering the Constitution case, which includes a very similar set of circumstances in terms of state delays. Put this together with the recent overturn of the New York State DEC obstruction in the instances of the Millennium and Northern Access pipeline projects and FERC’s extension of time and you can see where things are likely headed; toward strict enforcement of the one-year rule. The days of playing with the water quality certification provisions of law are coming to an end because they simply cannot be allowed to continue. Mountain Valley Pipeline opponents may have chosen to ape New York, but they chose poorly.