Fractivist junk science rears its ugly head on a regular basis and a new report from the fractivist funded Physicians, Scientists and Engineers for Healthy Energy is the latest example.

Two days ago, in commenting on a guest post from Jim Willis regarding another junk science study on methane leaks by Tony Ingraffea, I noted Tony’s organization–Physicians, Scientists and Engineers for Healthy Energy (PSE) was a tool of major fractivist funders. Now comes a second publication out of the same group which is nothing more than a compilation of fractivist junk science studies on the subject of health impacts. 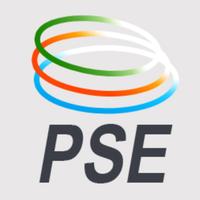 Entitled Environmental Public Health Dimensions of Shale and Tight Gas Development, this latest PSE article’s quality may be judged by what it includes and excludes. There is zero new data. It’s simply a rehash of material long debunked by others. Its point is obviously to keep the discussion going by making news with what are old and unsustainable accusations, as if putting them through the washing machine would get out the indelible stains.

One good example will suffice to see what I mean. Here’s what’s said about a Colorado health study from 2012:

This report by McKenzie, et al, who has since produced still more junk science aimed at fracking, has been heavily criticized by local health departments in the area she studied, as well as her peers. You can read about it here and here. Her study rather incredibly failed to account for the impact of benzene generated by an interstate highway in the area where she blamed it on fracking and natural gas development. She also claimed potential health impacts from air levels that meet standards. Finally, even if one used her flawed data, there was no causal relationship demonstrated. 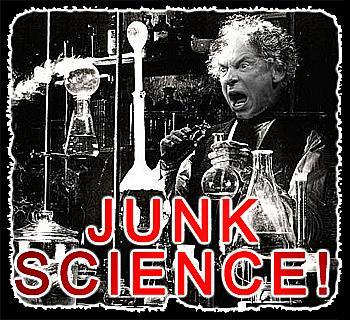 Three strikes and you’re out? Not according to the PSE, which mentions not a word of any of this. Nor, does the PSEHE acknowledge even the slight criticism of any of the fractivist junk science it regurgitates. It talks about well casing problems without ever mentioning the extensive work of the Ground Water Protection Council demonstrating this is not a serious issue. It even includes findings from the discredited Pavillion, Wyoming and Parker County, Texas cases, from which the EPA ultimately walked away in embarrassment.

This is how fractivist junk science is produced. You fabricate something, repeat it and then repeat it again and again in hopes something will stick. Some might call it propaganda, in fact.  But that’s what PSE produces, with a lot of help from its friends at the Park Foundation, the Heinz Endowments and the Sustainable Markets Foundation.

2 thoughts on “More Fractivist Junk Science from the Park Foundation”