Robert Bradley, Jr.
Founder and CEO of the Institute for Energy Research.

The IER’s Robert Bradley examines Federal methane rules; yet another example of foolish counterproductive governmental intrusion beyond all rhyme or reason.

The “midnight regulation,” part of Obama’s now-defunct Climate Action Plan, would require gas and oil companies drilling on federal lands to make extreme reductions in methane emissions. Think of it as the final volley in Obama’s war on fossil fuels.

The cost of this methane rule will be steep — $279 million annually, by one estimate.

The majority of this will hit smaller drilling operations and businesses, predominately in America’s western states. Many of these firms will have to pay up to an additional $63,000 a year just to comply with the rule. Some would be unable to do so and likely fold, depriving the federal government of revenue in the process.

American households would not be immune. Thanks to an abundance of natural gas, energy prices have plummeted in recent years, saving households $800 on things like electricity and heating.

Free-market jobs are at risk with this rule. Oil and gas companies support 9.8 million jobs in America. But, up to 800,000 of these would be lost by 2020 if this regulation, and others like it, stay on the books. 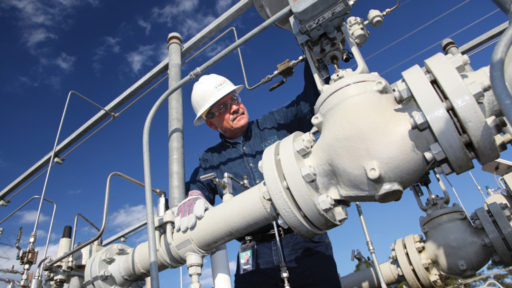 What’s more, the Bureau of Land Management’s methane rule is unnecessary. The oil and gas industry has made huge headway in shrinking emissions, without any interference from Uncle Sam. Methane emissions from petroleum systems dropped more than 28 percent in the United States between 1990 and 2015, and more reductions are expected.

Think about it. Methane is a priced commodity. There are natural incentives to prevent leaks and to capture methane for market.

While the rule’s impact on the economy would be sizeable, its environmental impact will be de minimis. The regulation would reduce emissions by 4.5 million tons — 0.065 percent of the country’s total 2005 emissions. And because it’s restricted to federal lands, the rule only regulates 15 percent of the nation’s gas production.

Global warming is ostensibly the reason to keep methane in the ground, not in pipelines or combusted. But, methane emissions account for only 10 percent of total US greenhouse emissions, compared to carbon dioxide (82 percent) and others (8 percent).

Moreover, unlike CO2, which has an atmospheric life of as much as 200 years, methane (CH4) dissipates in about 12 years. This means that as the United States emits less methane, the active amount in the atmosphere decreases.

And, all said, the methane regulations won’t do much to reduce overall emissions. That’s because they don’t affect a primary source of methane: agriculture. Livestock, agricultural soils, rice production, and other farm activity account for 35 percent of methane emissions — making it the number one emitter. 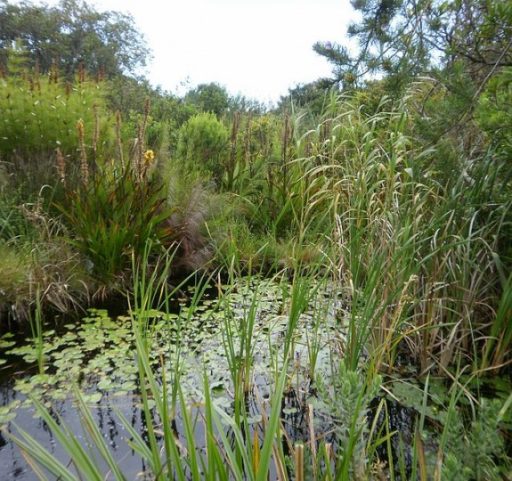 The war against fossil fuels is really an emotional attack on natural economics. In this case, the least polluting carbon-based energy, natural gas, is in the crosshairs.

It’s unfortunate that when it came time to repeal the burdensome Obama-era Bureau of Land Management rule, Congress balked. But, there is some good news: The Department of Interior is already considering rescinding or rewriting the rule. The agency should do so, and Congress should take another shot at formal repeal. Such moves will advance an America-first, consumer-first, taxpayer-first energy era.