The DOE National Energy Technology Laboratory just did a study of some Appalachian shale gathering pipelines and found no significant methane leaks.

It’s such a breath of fresh air (and so rare) when we spot actual, in-the-field, real science being done. So many times the “studies” we see published are nothing more than rehashed interpretations, speculation, and outright fabrications parading as scientific inquiry. We spotted a new study published just yesterday in the journal MDPI Atmosphere by researchers with the U.S. Dept. of Energy’s National Energy Technology Laboratory (NETL) in Pittsburgh. In 2019 researchers flew specially outfitted drones with methane sniffers over 73 kilometers (45 miles) of Utica Shale gathering pipelines and associated infrastructure. Know what they found? There were ZERO methane leaks from the pipelines. 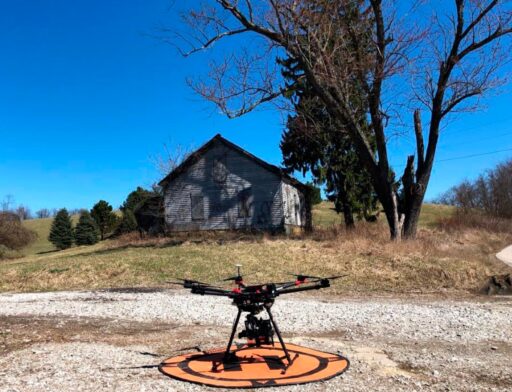 The researchers did find “two leaks on an accessory block valve.” That’s it. A couple of very minor leaks in valves (valves are known to leak and should be monitored).

This study flies in the face of wild claims by anti-fossil fuel nutters who say methane is leaking out all over the place from pipelines and must all be shut down. Real science debunks that false narrative.

Here’s the abstract of the study, followed by the full study embedded below (emphasis and paragraphing added):

The United States Environmental Protection Agency Greenhouse Gas Inventory only recently updated the emission factors of natural gas gathering pipelines in April 2019 from the previous estimates based on a 1990s study of distribution pipelines.

Additional measurements are needed from different basins for more accurate assessments of methane emissions from natural gas midstream industries and hence the overall climate implications of natural gas as the interim major energy source for the next decade. 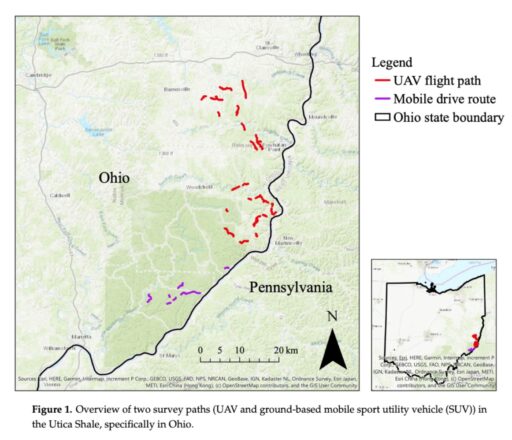 We conducted an unmanned aerial vehicle (UAV) survey and a ground-based vehicle sampling campaign targeting gathering pipeline systems in the Utica Shale from March to April in 2019.

The low leak frequency phenomenon was also observed in the only existing gathering pipeline study in Fayetteville Shale.

The UAV sampling system facilitated ease of access, broadened the availability of pipelines for leak detection, and was estimated to detect methane leaks down to 0.07 g/s using Gaussian dispersion modeling.

Editor’s Note: I don’t know Jim uncovers this stuff but I’m glad he does. What we learn from this study are three specific things and one big thing. The specifics may be summarized as follows:

And, the  big thing to be concluded is simply this; the whole methane leak scenario constructed around junk science studies conducted by anti-gas special interests and politically corrupted academics (too often the same people) has been phony to the core.