Maryland fracking has had one heck of an uphill battle from the start. Now that we have lost our biggest ally, it is dead on arrival.

Fracking in Maryland is just about dead. We are one signature away from being the second state to outright ban fracking through legislation after Vermont and as much as it irks me, it’s okay. We will move on and we will continue to have open discussions on why this happened.

Maryland’s General Assembly on Monday voted 35-10 to ban fracking statewide. Now the measure is sitting on Governor Larry Hogan’s desk awaiting for his signature. It is a signature he has promised to give after his endorsement of the ban earlier in the month. It is deeply disappointing to witness this betrayal happen. We have been fighting for so long and to see the elitist, know-nothing radicals from the Food and Water Watch, Sierra Club and all the other shills who make up the Don’t Frack Maryland group claim victory is painful. 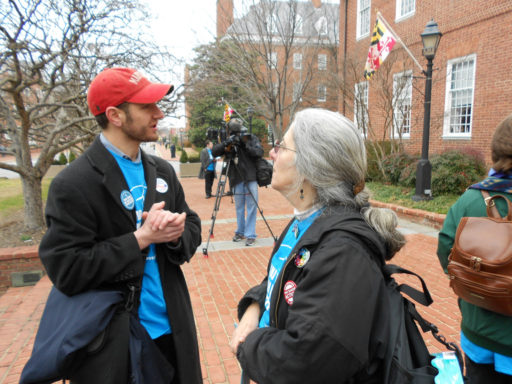 Josh Tulkin, Sierra Club Maryland Chapter Director, sent out a press release discussing how excited they are the measure passed. This press release is more of a manifesto than anything as it immediately slaps the citizens of Allegany and Garrett counties in the face by saying:

“The Sierra Club applauds their efforts and is proud to continue to supporting Western Maryland as it pursues a thriving and sustainable economy and community.”

Western Maryland is coal country. For the past ten years or better, they have been hurting and are in need of an economic boom to help bring them back. Natural gas development was the answer for these locals. To say the Sierra Club is going to do anything but further drive them further into gentrification is an insult. They could have had a comeback very similar to what we saw in Monroe County, Ohio, but a few misguided dissidents prevented this.

Tulkin’s statements in the press release show where they are going to focus their attention next and hopefully they are too late: they putting crosshairs on Cove Point… again.

“While this ban is a major victory, fracking is just one step along Maryland’s path to a clean energy economy. With a fracking ban in effect, it is time for Maryland to take a hard look at the Cove Point Liquefied Natural Gas export terminal in Lusby and the construction of several new gas power plants like the one proposed in Brandywine, which are driving demand for new pipelines and compressor stations throughout Maryland.”

I have mentioned on several occasions that the key to America’s energy independence is natural gas and its exports. Even recently I wrote how we as country are already a big player in LNG exports and that is with just one export facility. Cove Point is going to make us a leader by being so close to the Marcellus Shale Gas production. Being that the site for Cove Point is nearly complete and has weathered numerous attempts at stopping it, I doubt they can do much, but like Tulkin said, we need pipelines to get the gas to the facility. These pipelines are going to need people to build them and it is a chance to add jobs, but that isn’t something they really care about. 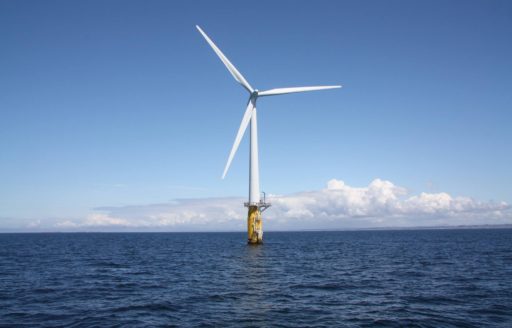 Interesting enough, I went to Sierra Club Maryland Chapter’s homepage and saw their calls for the off-shore wind farm. Noble cause? Nope. A while back I wrote about how off-shore wind farms are going to cost $1.9 billion dollars – paid for by passing the costs back to the consumers. It will not even produce jobs. The entire $2.9 billion project is going to US Wind Inc., the Italian-backed company that won federal leases to develop a wind project off Maryland’s coast.

The point of this all is that regardless of what these radical groups claim, they only care about one thing: ideology. Josh can say the Sierra Club is going to help support Western Maryland all he wants, but it is pure fluff. He and others like him are willing to sacrifice hardworking people (and their paychecks) to the deed of a project that is going to overseas companies for an energy source that has cut 7% less (6% with combined with solar) CO2 that fracked natural gas.

I am sure this isn’t what Gov. Hogan had in mind when we said the job and economic growth is his number one priority.