One demagogic politician drops out and another picks up the banner along with the banter; harassing the Mariner East pipeline with a frivolous lawsuit.

Former Chester County District Attorney Tom Hogan announced July 3 that he would not seek a third term, even though he won the Republican nomination after running unopposed in the May primary. While he was still campaigning, however, Hogan sought a criminal investigation of the Mariner East pipeline network — and all the media attention that comes with such an announcement.

With Hogan out, First Assistant District Attorney Michael Noone took the reins of the office, and then in August won the nod of the Chester County Republican Committee to fill Hogan’s ballot slot as the replacement candidate for district attorney in November.

Although Hogan’s investigation hasn’t turned up anything, Noone continues to politicize Mariner East, picking up where his predecessor left off in announcing today that he planned to launch a civil lawsuit against pipeline builder. It’s déjà vu all over again, with a Republican D.A. candidate capitalizing on a pipeline project to gain attention during a difficult election in a county that many political insiders say is trending Democratic. 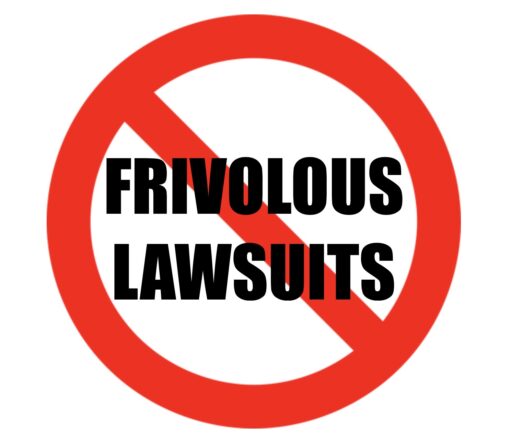 Issues related to pipeline development fall to the state Department of Environmental Protection and the Pennsylvania Public Utility Commission, both of which have proven to be on the job as tough regulators to ensure work on the project is done responsibly.

“Like other investigations and frivolous lawsuits brought against this pipeline, this one has nothing to do with the project itself and everything to do with a certain date in November. It has all the appearances of a politically motivated filing, because the record is clear: This is a legally permitted project that underwent years of intense regulatory and public scrutiny.”

Editor’s Note: What is it about urban area politicians who cannot resist the urge to demagogue issues, regardless of their party? Why is there so little respect for their voters? Is it excessive fear of the press, which is much more established in these areas and much more likely to compete for stories? Or, is it simply a more turbulent world where both pols and supposed journalists have to shout to get attention? It’s a question that deserves some serious study because, as this story illustrates, we have produced a particularly spineless form of the political species that is prone to shout about everything and stand up to nothing.