This past week, Energy Transfer announced the 5 mile stretch of Mariner East Pipeline in Chartiers Township is now complete.

After six years of project planning meetings, construction briefings, and routine telephone calls, Chartiers officials were pleased to hear at last Tuesday’s Supervisors Meeting that construction of the Mariner East project is complete in the township. This meeting is the latest in a series being conducted by Energy Transfer representatives to inform municipalities of impending Mariner East post construction plans, which includes a transition to long-term operational personnel. 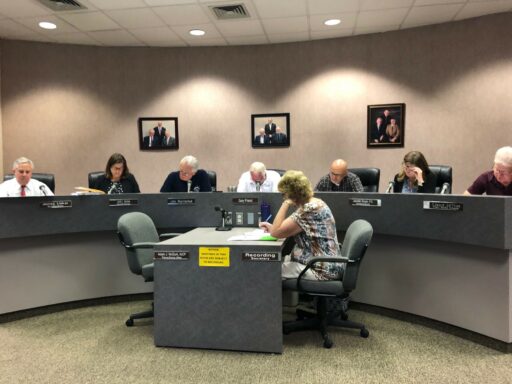 Mariner covers less than 5 miles in the township, however within that footprint is a substantial concentration of company assets, including the Houston Sphere Storage Tank Farm. 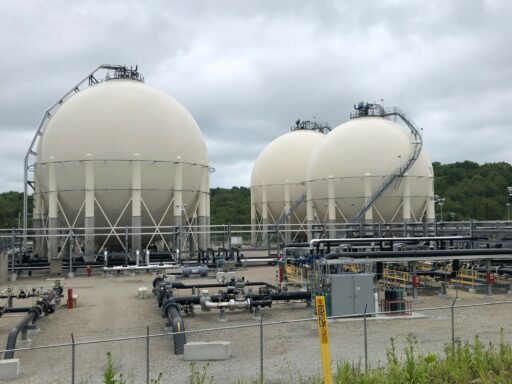 During the “Visitors Time” portion of the meeting, Energy Transfer Community Affairs Representative Chris Koop presented visuals of restored rights-of-way in the township, explained that the project is fully commissioned, and expressed gratitude to Chartiers for their leadership and patience over the past six years.

“When I think of communities that do it right I think of Chartiers Township,” Koop said. “We are very appreciative of the relationship we have formed with the township and will carry forward that partnership as we transition to long-term operation.”

Chartiers Township Chairman John Marcischak thanked the Energy Transfer team for having an open line of communication throughout planning and construction.

“The Mariner East projects has been present for six of the eight years that I have been here in Chartiers Township, and I feel the partnership with Energy Transfer has always been honest and upfront.” said Chairman Marcischak. “They have always delivered on the promises the company has made.” 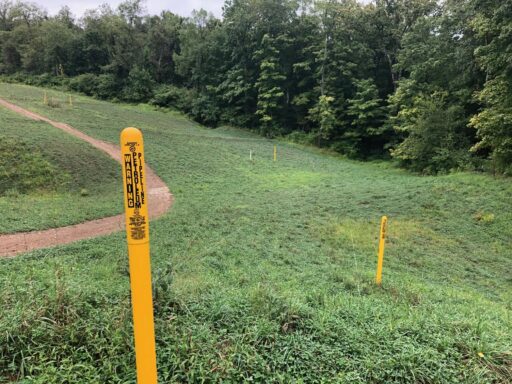 In the coming months Energy Transfer will be working with local and state officials as they close out road bonding and pipeline right-of-way reclamation. Koop made one final point that this does not mean good-bye, and that Energy Transfer will continue to be active in coordinating with the township and its emergency responders.

“We are your neighbors now and as long as our pipeline system is operating,” said Koop.