The Mariner East 2 opens for business as Pennsylvania State Senator Absent Andy Dinniman sputters about golden oldies to get attention and milk the issue.

The Mariner East 2 is now online. It’s an extraordinary frustrating development for any politician hoping to ride pipeline issues into the sunset of his political life. Senator Andy Dinniman is such a pol, one of those pompous, swelled chest types from a bygone era. I call him “Absent Andy” because he’s a member of the Pennsylvania Senate Environmental Resources and Energy Committee. He failed to show up for one of their hearings at which I testified and then proceeded to attack the Committee via a news release challenging what I said about about the Clean Air Council and other William Penn Foundation shills.

Absence is apparently a virtue with Andy. He also likes to attack from behind which is what he’s doing now. The Mariner East 2 is in service and he’s still sputtering, doing anything he can to keep the controversy going. He’s running around regurgitating old grievances like it’s Festivus all over again.

According to a 2015 economic impact study by EConsult Solutions, the total impact from the construction of the Mariner East pipelines is estimated to be more than $9.1 billion in Pennsylvania alone. When complete, the projects will have provided more than 9,500 construction jobs per year for six years, with associated earnings totaling more than $2.7 billion.

So, how did Absent Andy react? He offered a list of golden oldies referring to himself in the third person, which is what all pompous folks tend to do. He put forth 10 accusations dated from February through December, 2018, prefaced by this statement:

It’s been a long year for the Mariner East Pipeline project and there has been no shortage of outrageous, scary and downright unbelievable moments along the way. As we regroup, refocus, and reenergize our efforts in 2019, we wanted to look back at everything we’ve been through.

Notice he doesn’t say “Mariner East 2” in the intro, just “Mariner East.” That’s because he hopes to retroactively attack the entire Mariner East system, including those portions already installed. He does it with his golden oldies, in fact. He also hopes to broaden the attack to include the Mariner East 2X, a pipeline envisioned to run parallel to the Mariner East 2 which will carry natural gas liquids (NGL). Notice, too, the hyperbole; ain’t nobody goin’ to out-demagogue Absent Andy. And, he wants you to think, as he continues to sputter from behind a tree, that he’s out front leading the troops. 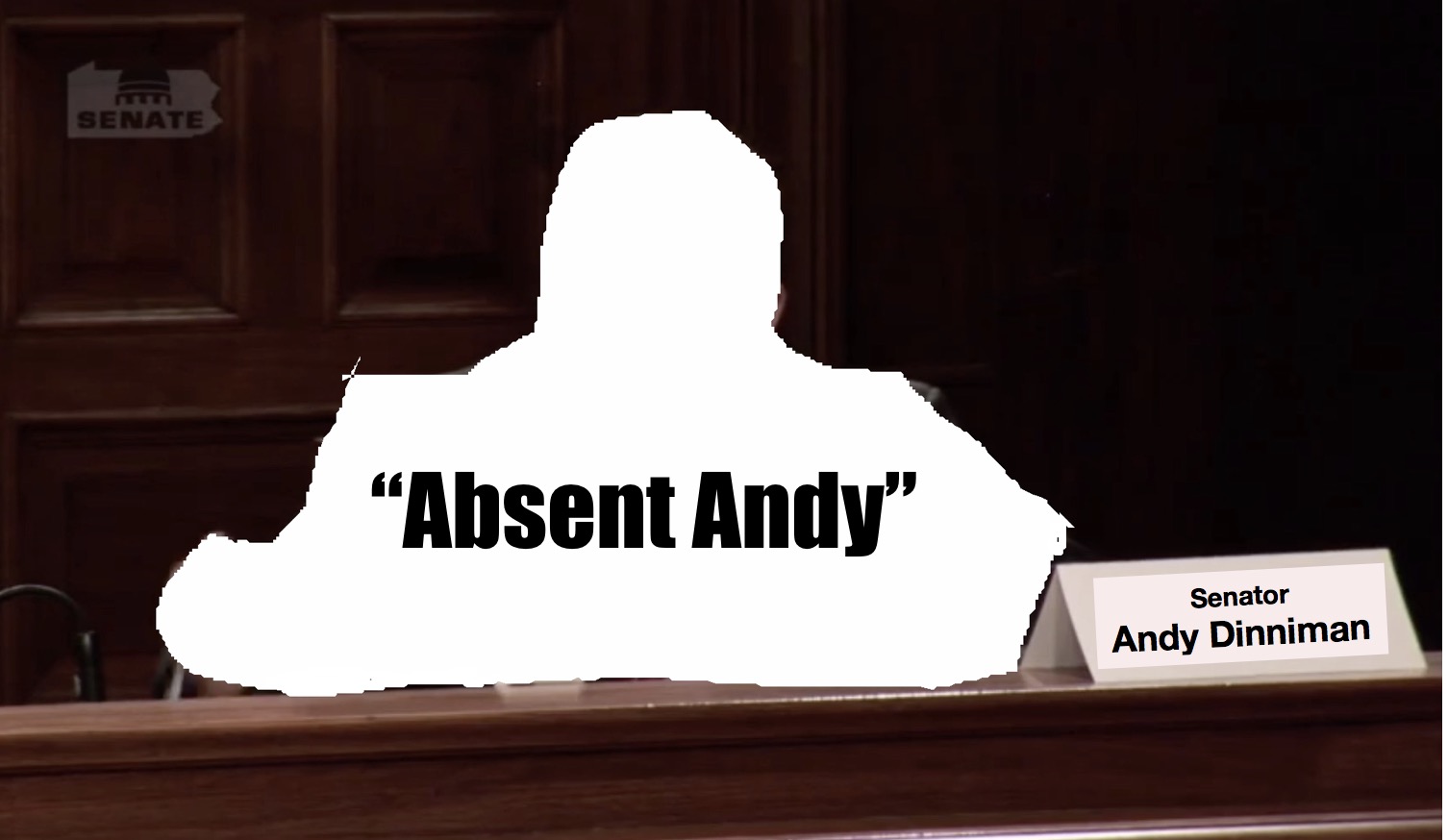