Representative John Maher wants to set the record straight on the Pennsylvania impact fee; “it always was and now is a severance tax.”

With a simple amendment Rep. John Maher, Chairman of the House Environmental Resources and Energy Committee (Pennsylvania), injected a much-needed dose of honesty into state government. Maher’s amendment changed the name of the “Impact Fee” levied on fracked natural gas to “Severance Tax,” which is what that tax should have been called from Day One.

Maher stated to the AP, “Many people have the misimpression that we don’t already have a severance tax and we do. We need to start from the understanding that we are already taxing this industry. Let’s get out of the divisive rhetoric that there is no tax,” Maher said. “It is important that we acknowledge there is already a tax that burdens the industry. The people who would like to define the severance tax would like to define it their way.”

Maher’s savvy move left the opponents of natural gas sputtering with anger. StateImpact was reduced to parsing the definition of “severance.” Other outlets dismissed the move as mere “semantics.” Interesting how the anti-energy media was perfectly happy with the fiction that the “fee” was not really a “tax.”

Maher’s amendment was not at all about semantics. The “Impact Fee” was always a lie – and one that has poisoned debate surrounding the natural gas industry since it was enacted. The very name, “Impact Fee” implies compensation for harm. 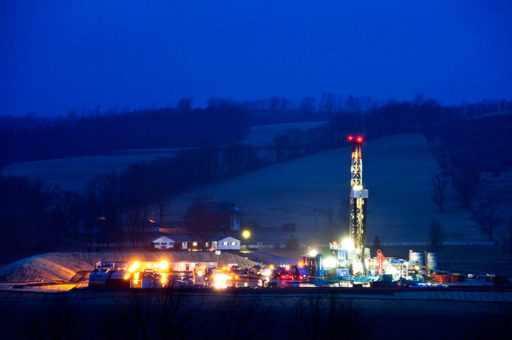 But, the fact is that hydraulic fracturing most certainly does not impose an outsized impact on communities. Current exploration and production techniques have no effects on surface water or groundwater. Air emissions at sites are considered “minor” sources by US EPA. The natural gas produced has displaced highly polluting fuels, removing thousands of tons of carbon dioxide, nitrogen and sulphur dioxides, particulates and heavy metals. When measured against the geographic extent of production, surface disturbances are akin to a postage stamp on a billboard.

The bottom line is that the term “Impact Fee” was always a lie. It always was and now is a severance tax. And we can thank Rep. Maher for ending that lie.

1 thought on “Let’s Call the Impact Fee by Its Real Name: Severance Tax”