Panda Power Funds will make one of the largest coal to natural gas plant conversions in the US, capable of producing more power with less emissions.

This project is being built by Panda Power Funds at the retired Sunbury coal-fired power plant near Shamokin Dam in Snyder County, PA. It will be a 1,124 megawatt combined cycle plant. It will use Marcellus gas and is said it will generate enough power for approximately 1 million homes. It is expected to supply large power markets including the Philadelphia and the New York metropolitan areas. It should be in operation by the first quarter of 2018. 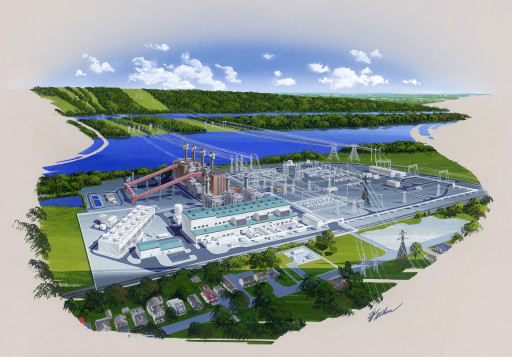 It is being built on a 192 acre site of the retired coal plant and should also support additional investment at the site. “The natural gas revolution has arrived in the heart of coal country,” said Todd W. Carter, president and senior partner of Panda Power Funds. “I’m proud Panda is leading the way toward clean natural gas-fueled generation. We’re ready to take what we’ve learned in Pennsylvania and apply it to other coal-fired projects across the nation.”

It is being financed in part by Goldman Sachs, ICBC and Investec with loans totaling $710 million dollars. These loans will be combined with funds by Panda Power Funds. Siemens Financial Services will also be investing $125 million for a total of $6 billion in combined capitol to build the plant. Panda Power Funds has selected Siemens Energy Inc. and Bechtel Power Corp. to construct the plant and it’s components.

Siemens will provide the natural gas turbines, steam turbine, generators, heat recovery steam generators, and instrumentation and controls systems. They will manufacture the turbines at their manufacturing facility in Charlotte, North Carolina. Bechtel will do the engineering, construction, installation and commissioning of the plant. 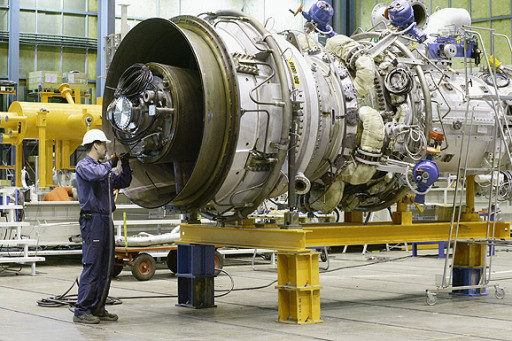 It will create approximately 900 construction jobs, 35 long term jobs to run the plant and 52 indirect jobs. The plant will support a long term market for Marcellus gas and royalty owners.

It will generate 180% more power than the coal plant did and at the same time reduce emissions of sulfur dioxides and nitrous oxides by 90%. It will also use 97% less freshwater for cooling.