[Editor’s Note: Green energy jobs are always on the horizon, according to true believers, but somehow never appear; they’re a mirage, a bad dream and, sadly, a scam.]

So many want to forget 2020, but let’s make this Labor Day one to remember.  A day to remember what happened the last time a candidate promised a ridiculously expensive program to create millions of green energy jobs. 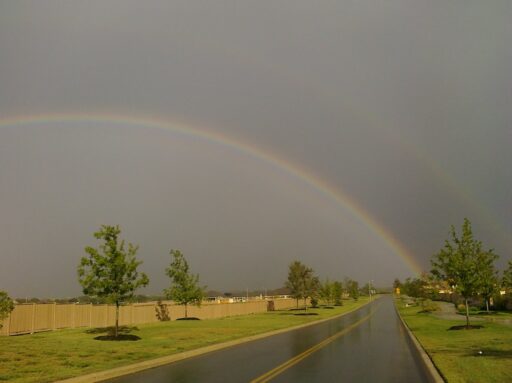 Literally doubling down on a failed campaign pledge from 2008, Joe Biden promises 10 million green jobs and lays out a game plan almost identical to the Obama-Biden stimulus that flunked the green-jobs test, but funneled billions and billions of dollars to politically powerful corporations and financiers.

On the campaign trail in 2008, candidate Barack Obama promised he would create 5 million new green jobs.  Months later, the Obama-Biden Administration took office supported by a majority in the House and a nearly filibuster-proof majority in the Senate.  The $800 billion stimulus package they passed focused on fulfilling the 5-million-job promise.  It was a tragi-comedic disaster.

Together, the Bureau of Labor Statistics (BLS) and the Department of Labor’s inspector general issued four reports on green jobs.  The Obama-Biden green-jobs programs failed so spectacularly the administration defunded all future reports.

Not only did Obama-Biden not create 5 million new green jobs, they could not document even half that many total (new and pre-existing).  Even this failure was after the BLS broadened the definition of a green job in an attempt to get bigger totals.  For instance, the largest single green-job category was “janitors and cleaners, except maids and housekeeping cleaners.”  Further, they found 33 times more green jobs in the septic tank and portable toilet servicing industry than in solar electricity utilities.  We certainly need to have all those jobs done, but labelling them “green” requires a good sense of humor.

The inspector general’s reports may even have been more damning of the green-job-training part of the stimulus package.  He found that nearly half of the programs provided no more than five days of training and that one-fifth of the certificates and degrees were awarded for one day’s worth of training.  Job-placement and retention fell well below their targets.

Though the jobs promise was broken, the spending promise was not.  The big, green chunk of the $800 billion stimulus package went to a list of projects of which no one would be proud and that were owned by a group of corporations not needing subsidies.

The leadoff projects Solyndra, Abound Solar, and Beacon Power failed right out of the starting gate and set the tone for the loans and subsidies to follow.  The recipients of the billions of dollars of grants and loan guarantees included such non-welfare-worthy corporations as Goldman Sachs, Exelon, Morgan Stanley, Chevron, BP, and Google.

It was typical DC bait-and-switch.  Sell your program as helping the jobless but send the money to the politically powerful and undeserving.

In one sense, the plan seemed to work.  Obama-Biden got a second four years.  So, perhaps, it should be no surprise that Joe Biden is reusing the same format.  He has doubled the promised number of green jobs, added gobs of verbiage on environmental justice, and blown away the dollar figures with $1.7 trillion for just the green part of his spending plan.

Here’s a bold prediction: The Biden plan will not create 10 million green energy jobs, but it will spend trillions of dollars, most of which will not go to the needy.  So, this Labor Day, remember that jobs programs are not always about jobs.

2 thoughts on “Green Jobs? What Green Jobs? Come on Man! Let’s Be Real!”