Gov. Wolf needs to rethink his severance tax. We won’t help Pennsylvania by adding costs to the one industry that has lifted it during tough economic times.

Gov. Wolf, you’re killing my chances to find a new oil and gas industry job. You see, Gov. Wolf, the industry is already under pricing pressure and cost cuts that have resulted in my layoff from a services company involved in shale work. Adding your promised, ill-advised severance tax at this period in time is a very poor decision, one which will hurt industry job seekers like myself and local communities that rely on workers to keep their coffers full.

Gov. Wolf, your proposed severance tax, if enacted, would ignite a chain reaction, one that will hurt workers, gas companies, service companies, local communities and onward. It’s a loser all the way down. 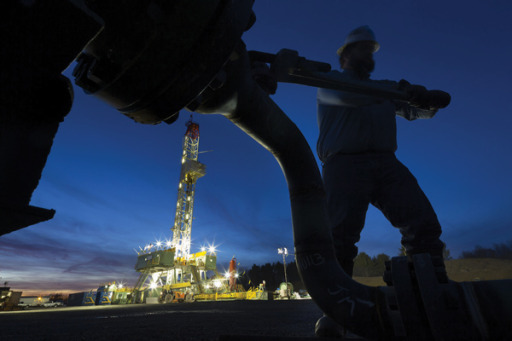 I love working in the shale field, having found my true passion after years of looking. It’s been wonderful having a nice paying, fulfilling industry job, and seeing many of my neighbors and community members joining the shale job ranks. Despite what some may say, these days many jobs are being filled by local workers like myself. The jobs were there for those that wanted them. Your tax, supposedly to fund schools, will ensure many of us that have been laid off won’t be called back.

Dreaming that taxing one industry to make up for all state education budget shortfalls, one that has brought hope to so many for the first time in years, is short-sighted. I still hope a compromise can be reached and your tax won’t completely drive out the natural gas industry and all the community benefits we provide, but I’m disheartened. Please don’t cripple my chance at another oil and gas job in my home state, Gov. Wolf. 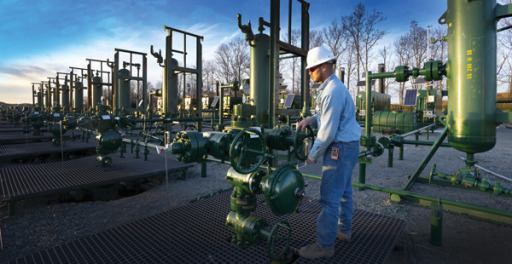 Editor’s Note: Once again, Doug couldn’t be more correct. Using the West Virginia severance tax as a model is like using Dennis Rodman for advice on etiquette. Readers will recall we analyzed that thoroughly here (click chart below or here for more details). They now have less than 20 rigs and their job growth has been about 10% that of Pennsylvania’s. Most importantly, their severance tax collections have been a combined $200 million less than Pennsylvania’s local impact fee (tax) for 2013 and 2014.

Moreover, EQT, Range, CONSOL, Chevron, Rex, Antero, Atlas, Noble and others have already moved billions of capital out of Pennsylvania due to declining oil prices and now we’re going to pile on with higher taxes? That will only produce chain job reductions throughout the Commonwealth, just as Doug articulates. We’re already seeing supply chain companies such as Halliburton, Universal Well Services and Schlumberger, for instance, lay off employees. And, Gov. Wolf picks now as the time to treat the industry as a pension fund piggy bank?

Perhaps Gov. Wolf isn’t as interested in raising money as he is in punishing the gas industry. It’s revealing in that regard that PennFuture, his special interest funded kitchen cabinet (source of two cabinet appointees and his senior policy advisor) lauded the severance tax in a news story where they did nothing but criticize the industry. Their funders, the Heinz Endowments and the William Penn Foundation, of course, are fighting the industry on multiple fronts. Is Gov. Wolf’s severance tax simply part of their arsenal?

3 thoughts on “Gov. Wolf; Your Severance Tax Is A Loser All the Way Down”