Going green, regardless what fractivists may say, is no idea of a good time for most of us. It’s no surprise most activists and fractivists are miserable.

Somehow, I ended up on Frank Brill’s EnviroPolitics email list, a daily paean to going green. To be honest, I’m mighty glad I did. It’s a New Jersey centric site with “daily energy and environment news, legislation and politics in New Jersey, Pennsylvania, New York and Delaware,” almost all of dedicated to the fractivist cause. I enjoy reading it to keep up with the latest insanity growing in the Garden State.

EnviroPolitics is essentially a news aggregator and one of the recent stories came from Minnesota, of all places. It was about going green in one of our top 10 coldest states. I’m not sure why Frank chose it. Was is to suggest an example worth emulating? Or, was it to issue a dose of reality to those supposing going green is easy, must be done and should be enforced under penalty of something awful? 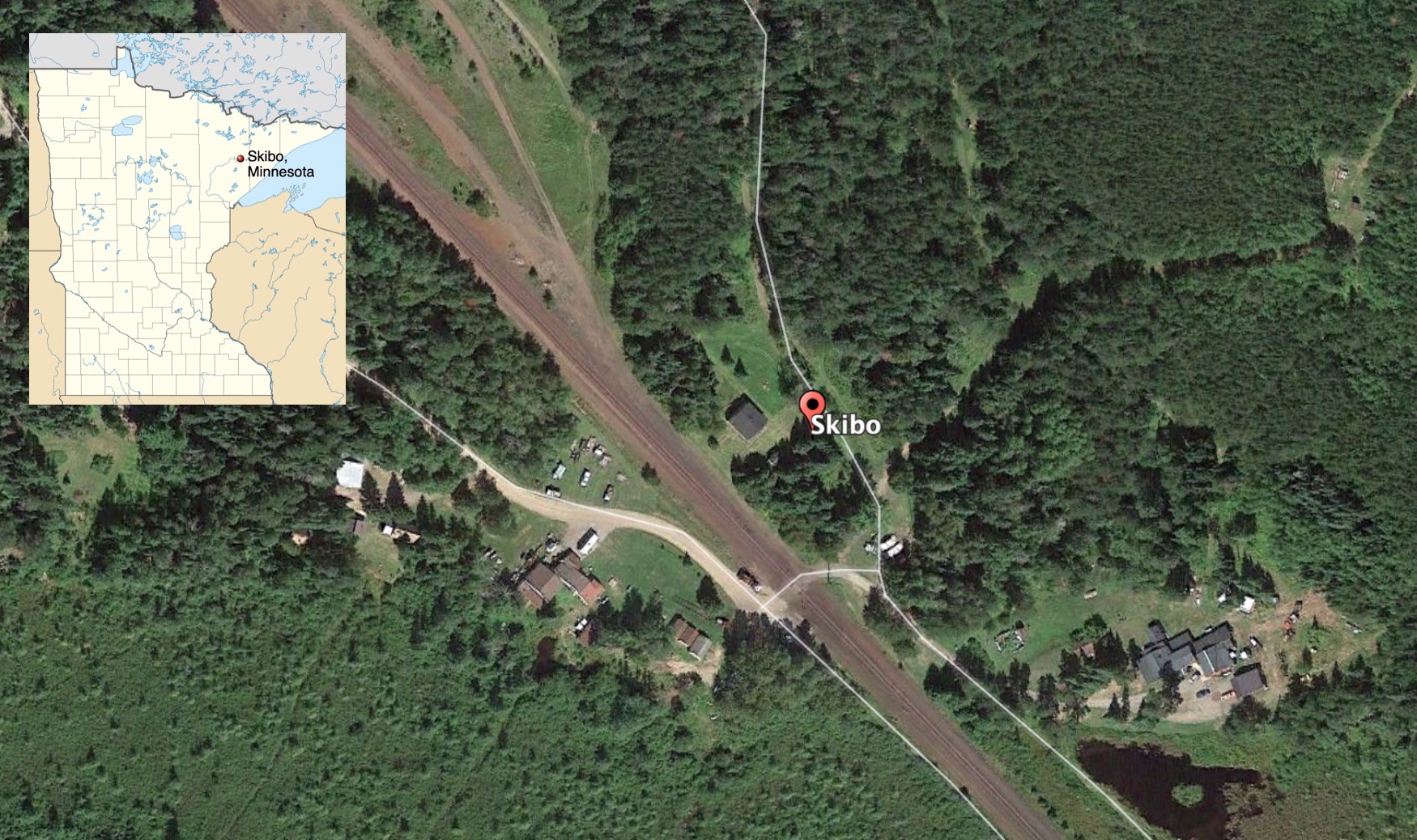 Well, let the reader judge what going green is really like from the original story in the StarTribune. Here is the headline and subtitle:

Minnesota town makes do without being connected to power grid

The town up on the Iron Range makes do without being connected to the power grid, using batteries, solar panels and other technology.

Sounds like a good time, right? Save the planet and live the dream doing it! Who wouldn’t want that? Well, a lot of us, I suspect, based on these excerpts from the story (emphasis added):

That’s because the remote Iron Range hamlet where he lives has no electricity — at least not the conventional kind. Fondie must fire up a generator to produce his own power, as does everybody in Skibo. The town is not connected to the grid…

A native of nearby Aurora, Fondie, 73, started building his compound in Skibo in 1980 and moved there full-time in 1993 with his wife, Diane. They have a 4,000-square-foot home — its interior lushly paneled in pine and spruce — and several outbuildings…

At first, Fondie tried to illuminate his Skibo home with gas lights (powered by propane). That lasted until gas leaked and a cabinet caught fire. Now, he has a 12,000-watt diesel generator and bank of 84 industrial-grade lead-acid batteries.

But the system has its limits. The clothes washer is run only on sunny days. The refrigerator, another power-sucker, operates on propane — an inferior technology, the Fondies said. Joe has a big mechanical shop, but his electricity often comes up short for welding.

“And if the power goes out, we have to fix it,” said Diane Fondie.

Joe and Diane have the Rolls-Royce power system in town. Most electrical setups are more like David Fondie’s.

He’s got a 3,000-watt gasoline-powered generator and four backups; generators go out a lot and they’re particularly finicky in winter, said David, who works at a taconite plant in Silver Bay. He has two marine batteries, which are used to run his water pump and to charge cellphones (plus a booster to even get phone service). Otherwise, the electricity is on only when the generator is running.

“We are running it for lights and TV and a heat bulb for the chickens,” said David, referring to his hen house…

The Fondies seem resigned to life off the grid. They chose to live in Skibo, and they love the area for its wide-open spaces and fishing, hunting and snowmobiling grounds.

Still, Joe has taken out a power insurance policy of sorts. From 1993 to 2011, he was a full-time Skibo resident. But after he retired in 2009, he built a second house in Aurora, about a dozen miles away and connected to the grid.

Maintaining his Skibo compound’s elaborate power system “is like a full-time job.”

“I am getting older, and in case something happens, I don’t want [Diane] to get stuck with this,” he said.

So, let’s sum this up. Going green is self-inflicted second-home misery you can only afford if you have a real home on the grid. I say it not only might work for New Jersey, but ought to be tried. What say you?

3 thoughts on “Going Green Is No Fun; No Wonder Fractivists Are So Miserable”