A new fight is shaping up in the (crumbling) Empire State. Once again Andrew Cuomo, at the prompting of Big Green groups (corrupted by their big donations to his campaign war chest) has instructed his lackeys who run the Dept. of Environment Conservation (DEC) to reject a modest pipeline expansion proposal by Williams’ Transco Pipeline subsidiary. The project, which we’ve previously written about and are actively promoting, is called the Northeast Supply Enhancement (NESE) project.

There are a number of components to the project, but the key component, the heart of the project, is a new 23-mile pipeline from the shore of New Jersey into (on the bottom of) the Raritan Bay–running parallel to the existing Transco pipeline–before connecting to the Transco offshore. In a pattern we’ve seen before, the DEC claims, falsely, that an application for a state water crossing permit is “incomplete.”

The DEC, like Lucy with her football in the old Charlie Brown cartoons, offers the promise that “if only” the pipeline company will submit a “complete” application THEN they will approve it. But just like Lucy with the football, when the company gets close, the DEC pulls it away yet again. Fool me once… The DEC used this same tactic to defeat the Constitution Pipeline project. It sure feels to us like “here we go again.” 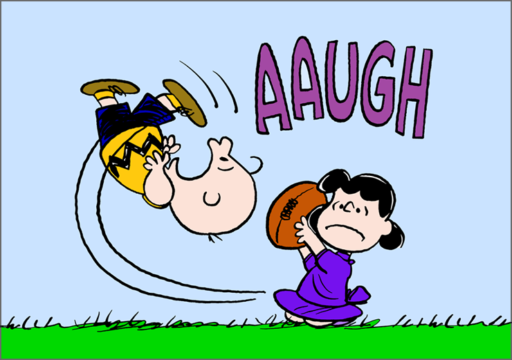 The DEC’s action in denying the water crossing permit by saying it is incomplete offers the implied hope that with a “complete” application, whatever that is, the project will get approved. We think it’s nonsense, that the DEC has no intention of ever approving this project. Unfortunately, Williams has no other options. They must play along with the charade, hoping that this time it will be different.

From the Dissociated Press:

The Northeast Supply Enhancement project proposes to expand the Transco pipeline, which extends from Texas to the Northeast coast. It would include installation of 17 miles of 26-inch-diameter underwater pipeline from New Jersey to Queens.

A spokesman for Tulsa, Oklahoma-based Williams Partners says the company intends to resubmit its application and work with DEC to satisfy conditions for permit approval.

Food and Water Watch, an environmental group, says it will continue to fight the pipeline and other fossil fuel infrastructure. 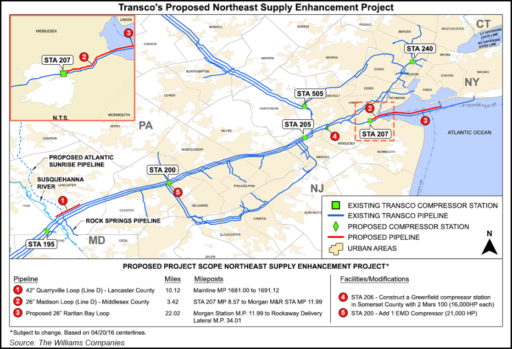 FERC issued a favorable DEIS last month, but DEC said it has until May 14 to comment on the document. The department also said it would not ultimately have the information it needs to make a determination about the application within the one-year statutory deadline because a final environmental impact statement won’t be issued until September 2018.

Transco parent Williams said it’s been working closely with the DEC for the last year to satisfy requirements for a WQC. Prior to the denial, DEC “informed the company that it required additional time to complete its review of potential water quality impacts beyond the statutory permit review period,” spokesperson Christopher Stockton said. “Williams, with the support of our customer National Grid, fully intends to resubmit the project’s 401 WQC application so that the agency can continue its permit evaluation and provide the clearances necessary to construct this critical piece of pipeline infrastructure.”

Previously, Williams, at the request of the DEC, resubmitted the Constitution Pipeline application (after the DEC had the original application for a full year), which gave the DEC yet another year on top of the previous year they had to review it. Running out the clock. Williams dutifully played along. At the end of the second year, the DEC rejected the Constitution project fully and completely. Just an observation.

Click here to read the DEC’s rejection letter, stating the application is “incomplete.”