The German energy experiment known as the Energiewende is creating huge impacts and most of them are not so good. The unintended consequences are huge.

A story at the EIA’s Today In Energy site the other day begins to officially reveal the unofficial problem others have been noticing with the German Energiewende. It stands for an “energy transition policy” that has been lauded around the world by dreamers, fractivists and hustlers who want to get in on the scam. The EIA notes the biggest problem is that this German energy experiment has not produced a balanced energy program but, rather, is leaving the country ever more dependent on two sources; volatile renewables and high carbon coal, forsaking both natural gas and nuclear with some horrendous price impacts, not to mention threats to stability of the entire system. 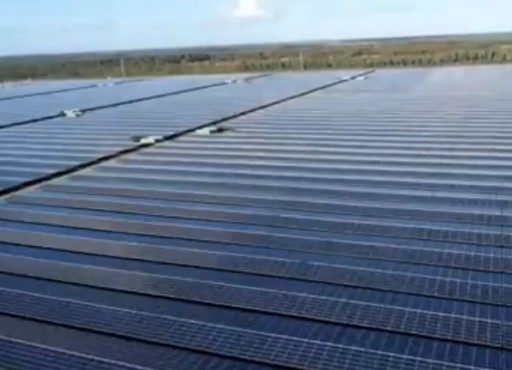 Here are some key facts from the Today In Energy piece written by Sara Hoff (emphasis added):

The German government has supported renewable electricity growth by promising a fixed, above-market price for every kilowatthour of energy generated by solar PV or wind and delivered to the grid, a policy known as a feed-in tariff. By law, these renewable sources have priority over traditional generation, meaning that other forms of generation must be curtailed to accommodate fluctuations in renewable electricity generation. Over the past five years, these policies have helped to double the amount of wind generation.

As a net electricity exporter, Germany’s rapid growth in electricity production has created problems for both Germany and its neighbors. Germany currently lacks the infrastructure to send surplus electricity from the north to the more populous areas in the south. A large volume of the surplus power instead flows through transmission grids to Germany’s neighbors, often creating power surges. Poland and the Czech Republic have invested in technology to avoid blackouts from power surges that originate in Germany on particularly windy days. Germany has identified the need for more than 3,800 kilometers of new transmission lines that would run from the north to the south of Germany to meet increasing growth in both electricity demand and supply, but these infrastructure proposals have been opposed by municipalities and citizens.

Everything we have said here about the problems with renewables, which are a very good thing if not forced, but a very bad thing when they are, is reflected in the German energy experiment. The subsidies are ultimately unaffordable and completely distort the system, causing imbalance and creating dependence on too few sources. The need for power on demand also means coal (and German lignite is particularly dirty coal) remains a much bigger part of the picture than it needs to be. The heavy reliance on renewables interjects extreme volatility into the system, threatening it’s very survival both economically and physically. The infrastructure required to deliver renewables power where it can be used, if at all, is opposed by everyone (not to mention the wind towers). 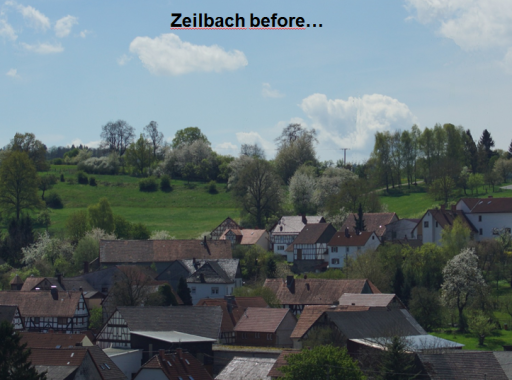 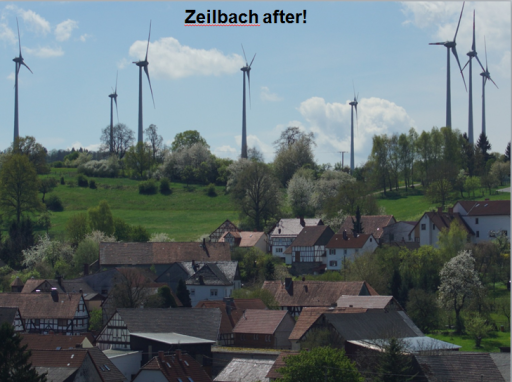 This is the problem with force-fed renewables, but it’s just the beginning. An article in Die Welt and translated here points out some of the other problems suggesting the German energy experiment is wrecking the laboratory:

And for a few minutes last Pentecost Monday afternoon – a holiday that saw very low national electricity demand – wind and solar provided almost enough power to cover all of the country’s electricity needs, reported Die Welt here. Leading Greens cheered, and proclaimed that coal and nuclear had not been needed for a time. But they cheered “too early” writes Die Welt’s business journalist Daniel Wetzel, pointing out that market and technical conditions became dangerously precarious and that in total “electricity represents only 21% of Germany’s total energy need.”

While Germany’s installed solar and wind energy may be able to get fairly close to fulfilling total electricity demand for a few minutes in rare instances that weather and demand conditions are just right, their share of total primary energy is still depressingly measly. Die Welt puts it all in true perspective:

Another debilitating feature of the weather-dependent renewable energies are the havoc they create on the electricity exchanges. Last week’s power grid overloading by wind and sun led to deep negative wholesale prices. 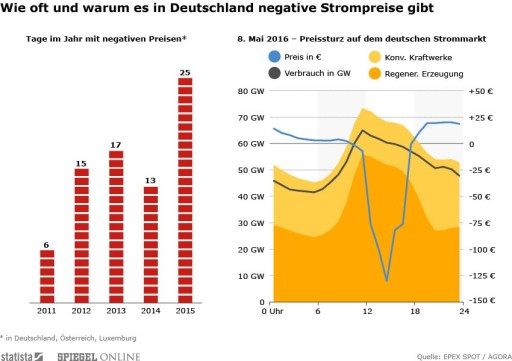 Moreover the phenomenon of negative wholesale prices (i.e. excessive power feeding uncontrollably into the grid) occurred a record 25 times in 2015, Spiegel writes. That was 4 times more often than in 2011.

With wholesale electricity prices dipping into negative territory, one might think that power must be very cheap for the consumer. Unfortunately this is not the case. At negative prices power companies lose money, and so are then forced to pass along these extra costs along to the end consumers. German consumers are paying close to €0.30 for each kilowatt-hour they consume – among the highest in the world.

The situation has gotten so alarming that leading politicians of Chancellor Angela Merkel’s CDU conservative party are now demanding an end to subsidies for new wind and solar installations.

Not only Germany is struggling with wildly fluctuating grid and market conditions, which are leading to massive costs and pain for consumers, but so is Denmark. Die Welt writes:

As this article demonstrates, renewables are having a big impact on German energy only if one focuses on electricity and ignores both other energy needs and the fact many, perhaps most, of those impacts are horrendous for the consumer, not to mention the environment. A much more balanced approach that includes a variety of energy sources and, especially, energy efficiency (a far better bet than renewables), shale gas and nuclear is essential. Those very obvious facts are started to be noticed and that’s a good thing but those dreamers, fractivists and hustlers can be expected to make excuses and keep the scam going as long as possible until circumstances force a change in direction, which may be sooner than they imagine.