The Delaware Riverkeeper, a shameless opponent of any economic development of the Upper Delaware region, is funded by rich elitists who want it for playtime.

No group has done more to fight against the interests of those trying to make a living in the Upper Delaware region than the Delaware Riverkeeper. It is primarily enabled by the William Penn Foundation, a private foundation created and tightly controlled by the Haas family, heirs of a fortune made in chemicals, who spend enormous sums on fractivist initiatives.

We’ve written about them numerous times, of course, and pointed out how the Delaware Riverkeeper, the Foundation and the Delaware River Basin Commission, along with other shill organizations, have effectively colluded to deny the Upper Delaware region any hope for real economic progress related to gas drilling, even as neighboring areas enjoy the benefits. The Foundation, though, is where the money comes from and we’ve spent too little time laying out exactly who the Haas family is and how they live while financing the demise of our economy.

The William Penn Foundation funds the Delaware Riverkeeper a/k/a Povertykeeper for 24 months at a time. Here are the two most recent grants, made in 2015 and 2017:

There two things to notice here. The first is the euphemistic bovine excrement used to describe the purpose of the grants, which is pure grassroots lobbying by another name, something this private foundation is not supposed to be doing. Secondly, take note of the big increase in funding this year, up $451,000 or 49% since 2015. The Haas family is giving Maya van Rossum $682,500 per year to fight against our economic interests and they’re obviously very happy and proud of what’s she’s doing. They’re not offended by the dirty tricks, the stunts, the antics or any of it. They love it and love the fact she’s kept gas drilling at bay this long. Of course, the money they’ve given the DRBC hasn’t hurt either.

Meanwhile, Wayne County, where I live is stagnating and losing population, according to the Census. Agriculture is dying, construction has never recovered from the recession that began a decade ago, school enrollments continue to drop and opportunity has largely vanished. There is no way to keep the kids here because there’s no way to make a decent living unless you’re making it elsewhere.

The Delaware Riverkeeper organization, of course, is paid not to care about such things. But, what about the Haas family members who constitute the William Penn Foundation? Why is it they don’t care? Well, that’s easy; it’s because they live in an entirely different world where making a living is gauche.

There are six members of the corporation that is the William Penn Foundation:

David Haas is someone we’ve profiled before, here and here. 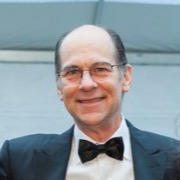 He finances the Philadelphia Inquirer through another foundation he controls while the William Penn Foundation finances StateImpactPA and NJ Spotlight, even as these news organizations report on the activities the Foundation funds through the Delaware Riverkeeper, DRBC, Clean Air Council, PennFuture, et al. Meanwhile, he resides in a ritzy part of Philadelphia where the homes sell for $1 million or so: 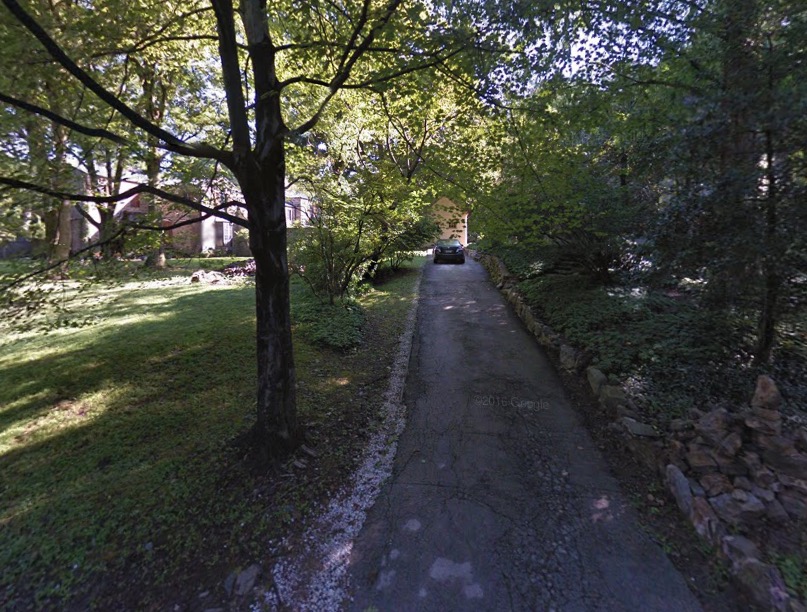 Then, there is Thomas Willaman Haas, the current chairman of the board:

Here’s how one of the beneficiaries of his philanthropy describe him:

Tom Haas has a penchant for flying, and for making a difference. On occasion, he is able to align the two perfectly. And that, the Durham philanthropist says, makes for a great day

…. he has removed the seats from his Pilatus PC-12 plane to make room for crates of Mexican gray wolves or endangered sea turtles or falcon chicks, flying them to safer grounds as a volunteer with LightHawk, a group that relocates endangered or injured wildlife.

Haas became a pilot with a nod from his father, who told him to follow his heart. He got into philanthropy the same way. “I’ve been gifted in my life, through my grandparents and my parents. I grew up with philanthropy,” Haas says. He continues that legacy through his own foundation and fund, and through the William Penn Foundation in Philadelphia, founded by his paternal grandparents; Otto Haas founded Rohm & Haas, an international producer of specialty materials…

Well, that’s nice and, by all accounts, Tom Haas is, in fact, a very nice guy who funds a lot of wonderful things (which you can do when your career is being a philanthropist), but he also funds the Delaware Riverkeeper, a nasty operation, if there ever was one, that is as mean-spirited as he is nice; an organization that has stolen the economic future of my county and its neighbors for the sake of making a wilderness to be enjoyed by folks like Haas. Here’s how he lives on the bay in Durham, New Hampshire in a home Zillow estimates at $1.7 million in value: 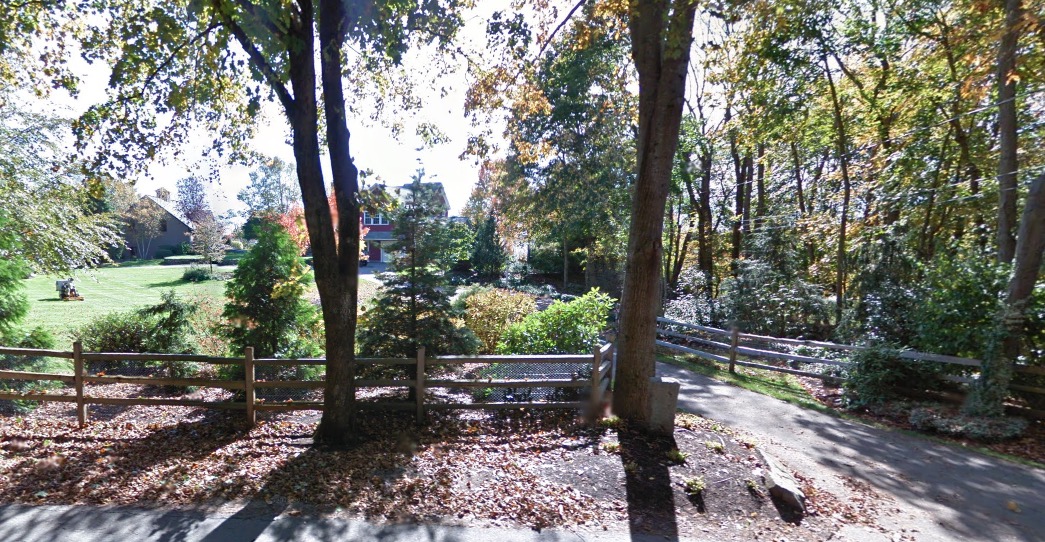 And, here is Leonard C. Haas, a third member of the corporation doing all it can to deny gas drilling to our area by funding the Delaware Riverkeeper and its axis of disruption: 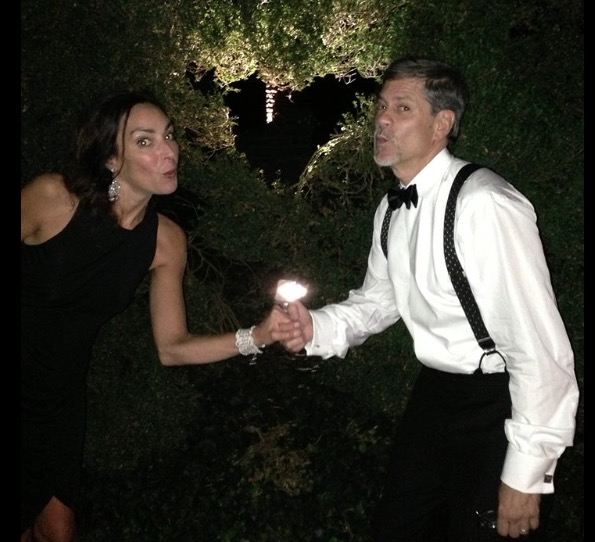 Leonard Haas is an artist. Who’d have suspected? He lives in the most expensive part of the Philadelphia on Rittenhouse Square in this building: 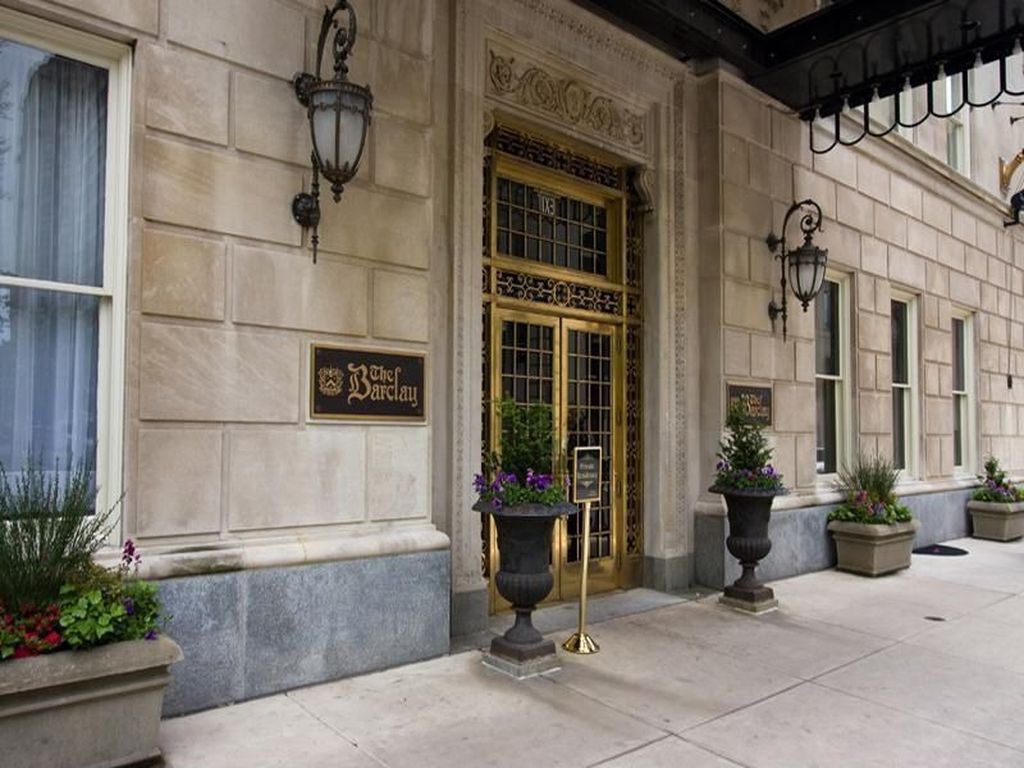 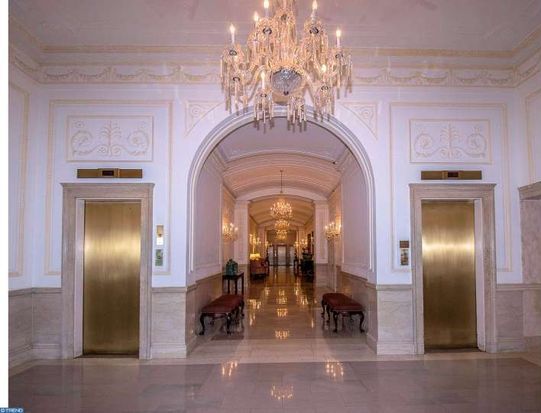 Apartments in this place, unsurprisingly, sell for roughly $2.5 million. It’s a long way from Damascus, Pennsylvania, where I grew up, by any measure. It also has natural gas heat. Nonetheless, Leonard and the other members of the Haas family who comprise the William Penn Foundation are more than happy to use the Delaware Riverkeeper in a vain effort to control our destiny by preventing any natural gas development.

They’ve been throwing money at the Povertykeeper and its gang of de-growthers to do so for years now, while also funding the DRBC, the press that reports on all of it and even PennFuture, the group from so many of our Pennsylvania government officials seem to be coming lately. They are the money and the force, the “haves” behind the effort to keep gas drilling out of the Upper Delaware region and to stop all pipeline development everywhere they can.

12 thoughts on “How the Funders of the Delaware Riverkeeper Live”