The fractivist template is that of the true believer without the learning; individuals obsessed with their own “mistaken sense of ultimate moral authority.”

It’s not just anti-gas folks, anti-fossil fuel activists or anti-growth extremists, but a whole chunk of society that operates with what one Facebook commenter calls their “mistaken sense of ultimate moral authority.” The fractivist template is almost entirely based on it; a religious-like fatal conceit and belief in one’s own judgments to the exclusion of those who might have contrary beliefs even when the latter have evidence to support them. There are so many examples out there today, it’s impossible to keep track of them. A recent fish story, though, serves to explain.

The video accompanying the fish story illustrates the narcissism and intolerance of the true believer we see inside the majority our committed fractivist friends:

Eric Hoffer, the author of The True Believer, penetrated the soul of this personality type. His analysis suggested the rest of us couldn’t live without true believers or live with most of them. The difference, as I see it, is between the true believer who bases his or her beliefs on learning, experience and philosophical study at some level and the followers who adopt their stance based on political correctness, peer pressure and need to feel and express their superiority. The first type is a believer in something above themselves. The second type believes in themselves as superior to others. They are the moral authorities guiding their own decisions and there are no others.

Then, there is New Jersey’s black bear hunt. Black bear problems became so severe in anti-hunting New Jersey several years ago that it had to resort to an annual hunt, but Governor Phil “Pander Bear” Murphy made a campaign promise in 2017 to stop hunting on state lands where 40% of bears have been harvested. Sporting groups challenged and now a court has ruled in favor of both the black bears and the Pander Bear (emphasis added):

A state appeals court has denied a bid by three sporting groups to open state lands to next month’s scheduled black bear hunt.

In a 41-page decision issued Friday, the court rejected a challenge by the New Jersey Outdoor Alliance, Safari Club International, and Sportsmen’s Alliance Foundation to the Murphy administration’s ban on hunting of bears on state-controlled lands.

In the decision, the latest chapter of recurring controversy and litigation over hunting of black bears, the three-judge panel dismissed arguments by the pro-hunting groups that the closure was impermissibly based on a political campaign promise made by Gov. Phil Murphy…

In August, the governor issued an executive order preventing the hunting of bears on state lands, but stopped short of ending the hunt altogether, saying he lacked legal authority to do so. Murphy campaigned on a promise to end the bear hunt, a policy long advocated by animal rights groups and some environmental organizations but opposed by the New Jersey Fish and Game Council.

Why did the Pander Bear block black bear hunting on state land? Obviously, it was to pander to another set of animal rights absolutists and true believers. State policy is being made not on facts, but pure emotion, feelings and other factors far removed from science. It’s fractivist template applied to hunting and the other side doesn’t matter. Black bears rule through the efforts of apparently self-hating humans who’d rather expose their neighbors to harm than harvest a bear.

Such self-hating is hardly restricted to black bear or fish issues. There’s also the not so little matter of malaria. The New York Times just published an article stating the progress against this killer has stalled:

Progress against malaria has stalled, and the disease remains a significant threat to billions of people despite the expensive, decades-long efforts to contain it, the World Health Organization reported on Monday.

According to the W.H.O.’s latest annual assessment, there were an estimated 220 million cases of malaria last year, and about 435,000 deaths from the disease. Of the dead, 262,000 were children under age 5.

The death and misery caused among the world’s poor by this disease is astounding but the New York Times largely blames it on lack of commitment and this:

Technical problems have not yet dragged down the modern campaign against malaria as they slowly destroyed the one that began in the 1950s.

That drive fell apart when mosquitoes developed resistance to DDT and the parasites became immune to chloroquine, the miracle treatment rolled out after World War II.

That, of course, is a huge distortion of what really happened. National Geographic had a more accurate take in its 2007 report on malaria:

Soon after the program collapsed, mosquito control lost access to its crucial tool, DDT. The problem was overuse—not by malaria fighters but by farmers, especially cotton growers, trying to protect their crops. The spray was so cheap that many times the necessary doses were sometimes applied. The insecticide accumulated in the soil and tainted watercourses. Though nontoxic to humans, DDT harmed peregrine falcons, sea lions, and salmon. In 1962 Rachel Carson published Silent Spring, documenting this abuse and painting so damning a picture that the chemical was eventually outlawed by most of the world for agricultural use. Exceptions were made for malaria control, but DDT became nearly impossible to procure. “The ban on DDT,” says Gwadz of the National Institutes of Health, “may have killed 20 million children.”

And, the story is much worse even than that. The science at the time of the ban clearly demonstrated none of the alarms raised by Rachel Carson were true. It was a purely political decision by one man, William Ruckleshaus, the first EPA Director, appointed by Richard Nixon and a close ally of Lawrence Rockefeller. It was a totally irrational decision that ignored the law, the science and the welfare of human beings, a decision taken to appease yet another set of true believers.

The Rockefeller family, of course, has never cared a whole lot about the welfare of the common man. They’ve always been more interested in creating wilderness playgrounds and the like for the gentry class to which they belong. They’re their own moral authority. That’s why William Rockefeller pushed folks out of the Adirondacks and what his great-grandson is doing with the Open Space Institute that spawned the Catskill Mountainkeeper. 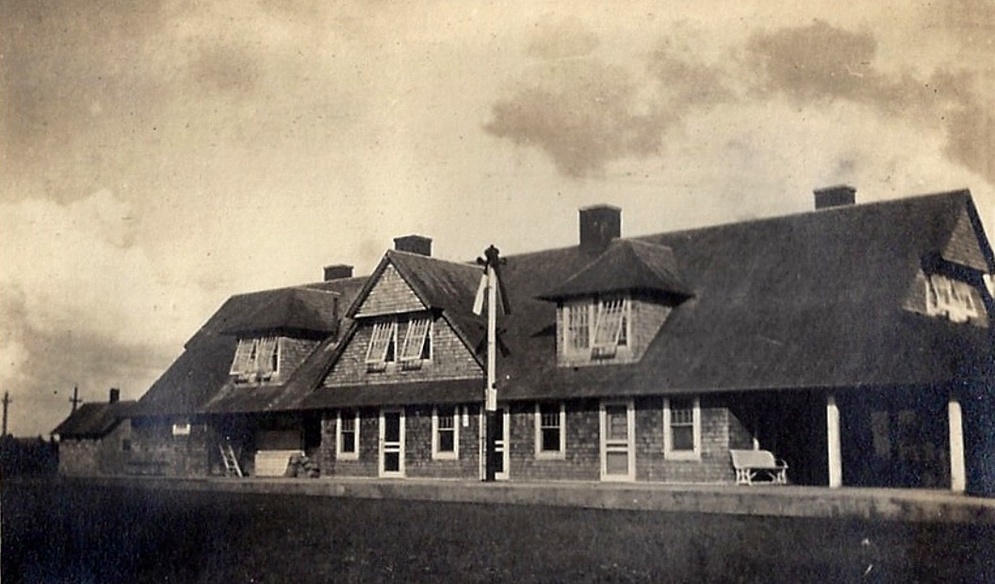 That’s why they shipped Joe Martens over to the New York State DEC on a temporary assignment to kill fracking. That’s why they fund a multitude of shill organizations that follow the fractivist template, groups that have zero interest in accommodating the needs of those ordinary people simply wanting to make a decent living. They know how to exploit true believers who will never compromise and they, too, are their own ultimate authority and know how to stick it to the man below. It’s the fractivist template.