Here in the Northeast, spoiled brat fractivists attack fracking for kicks, while China is seeking our LNG to make cleaner skies; it’s a fractivist nighmare!

It just doesn’t get any better, or worse, if you’re a fractivist. A fractivist nightmare, even now, is taking shape inside the ever dreamy heads of the loopy malcontents who do fractivism’s dirty work and the empty minds of the trust-funders who finance them. It’s China going blue—natural gas blue that is—and it’s happening. The Chinese, who have created the world’s worst smog by their dependence on coal, are now looking to chimney sweep their skies and they’re turning to our LNG to help do it! 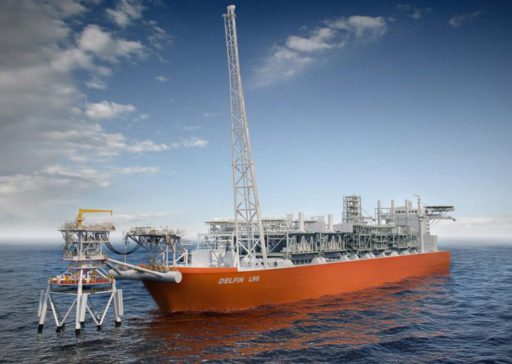 China’s appetite has soared as it embarks on a bid to heat millions of homes across the north by gas for the first time this winter and switch tens of thousands of industrial boilers to the cleaner fuel as part of its push to clear the skies.

Without sufficient domestic output to meet growing demand, imports have surged this year, offering huge potential for major exporting nations such as the US.

“We’re on the mission to talk to Chinese companies to get something signed up,” said Frederick Jones, founder and chief executive of Delfin Midstream LLC, which is building floating LNG vessels that would sit 50 miles off the coast of Louisiana…
US [exports] of LNG [to China] have exploded this year.

In the first nine months of the year, shipments hit almost 600,000 tons, ranking the US as the sixth largest LNG importer, leapfrogging Nigeria and Peru…

Exactly where that LNG will be produced doesn’t matter. The shale revolution having spread to several states and several LNG ports being built air proposed ensures American shale gas, from Pennsylvania to Texas, will be going to China to help clean their skies. It’s a thoroughly wonderful thing that speaks for itself but will wake up many a malcontent and trust-funder screaming at the fractivist nightmare they just had only to realize it’s all true and happening. What a beautiful thing!