Fractivism and related “Keep-It-in-the-Ground” type movements ran completely off the rails in 2017, plowing themselves into the dirt rhetorically speaking.

As we take stock of 2017 and prepare for the new year, it’s a good time to look back at some of the colossal missteps by “Keep It in the Ground” activists. These extremists, who seek to keep oil and natural gas “in the ground” regardless of the detrimental effects to all of us, upped their rhetoric (and hypocrisy) to new levels as they sought to counter the millions of ways that oil and gas products make Americans’ lives better. Below are a few of their most egregious fails. 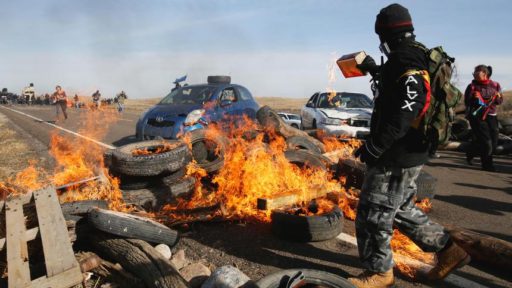 A hallmark of “Keep It in the Ground” activists is their disregard for the welfare of others—whether it’s the locals in the areas they occupy, the law enforcement officials tasked with attempting to keep order, or the other innocent bystanders affected by their reckless actions. This disregard was dramatically highlighted at the protests against the Dakota Access Pipeline:

If there’s one consistent failing among KIITG activists, it’s hypocrisy. After all, they would be unable to get to rallies; make their posters, banners, and signs; or stay warm and dry without oil and natural gas products. But activists took their hypocritical shortcomings to a whole new level in 2017, such as when: 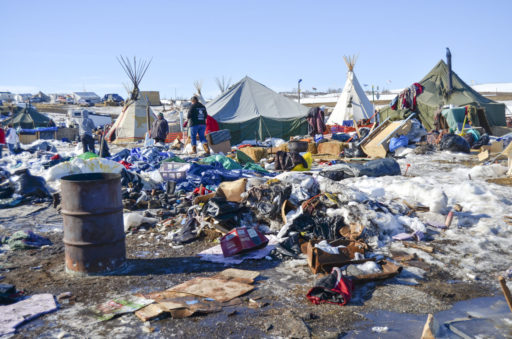 A despicable new level of rhetoric emerged in 2017, one that implicitly (and sometimes explicitly) endorses harming and/or killing employees of the oil, natural gas, and associated industries.

Hopefully, 2018 will see these activists rethinking their increasingly extreme and misguided positions.

Editor’s Note: Readers may be interested to know Andrew J. O’Connor, the guy who advocated killing oil and gas workers, ran for the Lafayette, Colorado City Council after his threat was published, generating quite the controversy. He got an incredible 786 votes. It was but 2.84%, not nearly enough to win, but he came in ahead of three other candidates and the fact there are 786 voters in Lafayette who supported a wanna-be killer as a government official is nothing less than outrageous. Adding to the outrage is the fact O’Connor is a lawyer who, most of us would agree, ought to be disbarred for advocating a crime. What’s the matter with Lafayette, anyway?