There’s no end to the hypocrisy and ignorance on the part of celebrities opposed to fracking.  Alec Baldwin illustrates, yet again, the seeming inability of celebrities to grasp reality when it comes to this subject.

I promised in my last post to provide more examples of celebrity fractivists who ought to know more about where they live before they mouth off about fracking.  This one is almost too easy though.  Alec Baldwin is one easy to hit target.

Baldwin has to be the world’s best comedic actor. I absolutely love those Capital One commercials, laughing every time every one one airs.  Baldwin, ironically, has the ability to portray himself as a lovable self-deprecating boob, but, in real life, of course, he’s just a boob who takes himself very seriously while regularly getting into street fights over the slightest grievances.  Frankly, I’ve never understood how he is able to present himself in such humorous and endearing fashion on the screen when he’s anything but.  I guess that’s real talent.

Baldwin also has a talent for hypocrisy.  He regularly does the fractivist routine, sponsoring anti-gas events (including Gasland screenings), writing on the subject and, of course, opening his mouth regularly to simultaneously demonstrate his ignorance and intransigence on the subject.  Here’s an excerpt from a piece in the Huffington Post where he does little more than pass along materials from Josh Fox, propaganda he clearly doesn’t understand regarding a subject he obviously hasn’t researched (emphasis added):

There are those who believe natural gas is abundant and readily accessible through fracking, that it will create lots of good paying jobs and will contribute to America’s energy independence.

Then there are those who believe that fracking is actually the energy industry’s most recent opportunity to do to Americans what these companies have been doing to other, economically impoverished and less politically sophisticated peoples all over the globe: to promise them some economic benefit, deliver a pittance in actual compensation, desecrate their environment and then split and leave them the bill.

Unfortunately, in this case, it’s not like Shell in Nigeria or Chevron in Ecuador. It’s here. In New York State and Pennsylvania and many other areas. And when the gas companies are done blasting and pumping and contaminating, after they’ve put the gas on the open market and sold it and the workers head home to Texas, Oklahoma and Louisiana, who do you think they’ll hand the bill to for the clean up of that mess? Who will be asked to provide water for cooking, cleaning and drinking for all of those affected?

Gas companies, like LNG, will make huge profits. And what will you get? 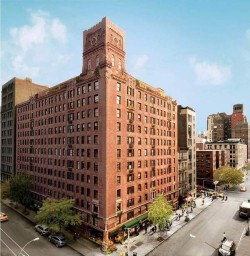 Alec’s arrogance comes through in pretty stark fashion in this little rant, especially when he talks about the “economically impoverished and less politically sophisticated” and makes it clear a few words later he’s talking about Pennsylvanians and upstate New Yorkers who are too stupid to understand what’s happening to them.  We can assume from this he also thinks they’re too dumb to make their own decisions and need a comedic actor to do it for them.

Baldwin then goes on to illustrate his own ignorance by suggesting all the jobs go to Texans and their neighbors and that drinking water is being contaminated by fracking.  There is, of course, no case anywhere in the U.S. where hydraulic fracturing has contaminated a drinking water supply, notwithstanding some relatively rare methane migration issues that can arise from drilling the wells but more often is naturally occurring.  Someone should also clue Alec in on the fact 96% of all Marcellus Shale workers come from within the region. 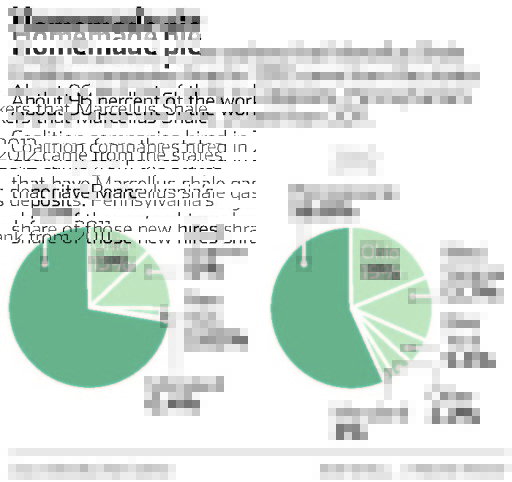 The Baldwin ignorance goes much deeper, though, for what Alec seems not to know, or perhaps chooses to ignore, is that he heats his own palatial digs with fracked natural gas.  He lives in a place called Devonshire, which is a condo building at 28 East 10th Street in Greenwich Village.  That’s the trendiest part of Manhattan for those of you who live too far outside the Big Apple to give a damn.  He bought his initial penthouse apartment in this building in 2011 for $11.7 million and has since added to it by purchasing another for $2.25 million ($100,000 over the ask price).  Yeah, this guy really understands the plight of upstate New Yorkers and us “bitter clingers” from Pennsylvania. 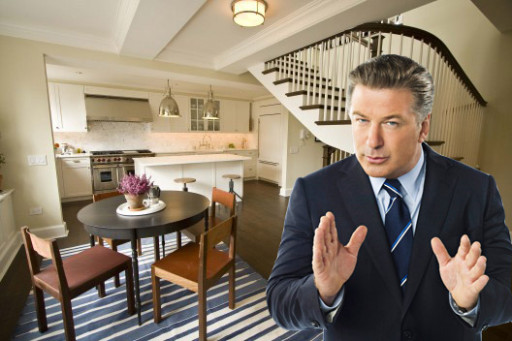 Interestingly, somewhere downstairs in the boiler room of this building is a Rockmills MP-200 boiler that uses natural gas as its primary fuel. It’s owned by the Board of Managers of the Devonshire House Condo, which, of course, represents Alec’s interests.  Do you suppose he’s on the board?  One can only imagine those meetings if he is; the lecturing, the rants, the street fights – all of it.

Regardless, one thing I’m sure Alec doesn’t realize is this; 30% of that gas comes from the regional shale deposits he opposes developing and 80% will come from these sources by 2025, according to a study commissioned by the city.  The only question is whether it would make a difference if he did know.  Somehow I doubt it.  Baldwin, playing a substitute teacher in his most recent Capital One ad dismisses a student inquiry about spelling saying “that’s not a subject; spellcheck’s a program.”  I’ll bet the real-life Baldwin thinks pretty much the same thing about science; that it’s not a subject but just a movie with him in the starring role.

Just shut up and entertain us, Alec.  That’s what we pay you for, not to tell the rest of us what you don’t know and will never learn up there in that penthouse unless, of course, you wander down to the boiler room.