A new website called FrackFeed is a great example of how to fight back against fractivists using their own techniques, while exposing their total hypocrisy, lack of substance and looniness.

An edgy new pro-fracking website has sprung up that deserves your attention. It’s called FrackFeed.com and it’s designed along the lines of BuzzFeed, a news and entertainment site aimed at Millennials. FrackFeed, like BuzzFeed, contains short, “pithy” articles–but in FrackFeed’s case the articles respond to and expose the lies peddled by anti-drillers–using humor. The format is meant to be easily “consumed” on a smart phone–and shared with others. 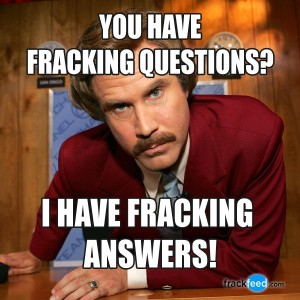 Of course the “cool, hipster” anti-drilling nutters are flustered that pro-drillers are turning one of their own tools against them–exposing them for the humorless mind-numbed robots they are. We love it when someone figures out how to get under their skin! Example: categories on the site include Quizzes, Memes and something called “Listicles”. FrackFeed uses the image of the fictional Ron Burgundy (actor Will Ferrell) of the Anchorman movies with the superimposed statement: “You Have Fracking Questions? I Have Fracking Answers!” Love it!…

In the war of public opinion about hydraulic fracturing, supporters are firing back with their own celebrity backer: Ron Burgundy.

“You have fracking questions? I have fracking answers!” the mustachioed Anchorman says in a meme created on a new BuzzFeed-style website launched this week in defense of the practice of blasting chemicals and water underground to crack open dense rock formations and unleash tiny droplets of oil and gas.

The site, called FrackFeed.com, is an attempt by supporters to wrest control of the debate of the controversial completion technique, re-framing their view of hydraulic fracturing in a hip, fresh way in an effort to reclaim some of the ground lost to opponents who have been outpacing them on social media. 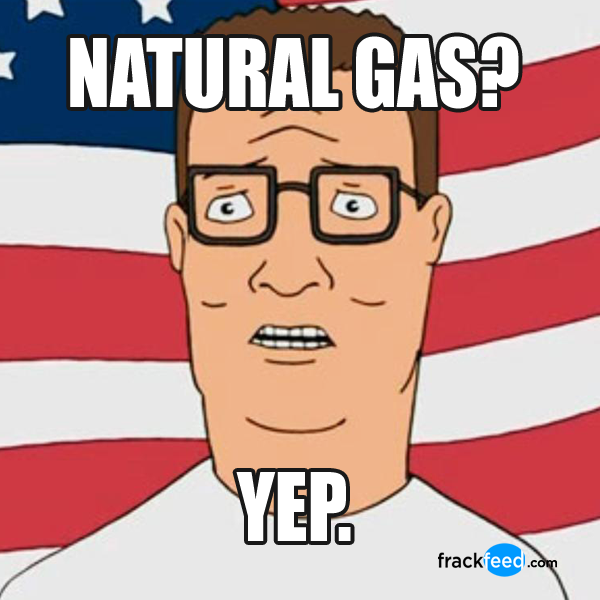 The site packages its pro-fracturing message in “short, pithy pieces of content” tailored for a digital-savvy audience, said site spokesman Steve Everley said. It features memes of Burgundy, Dr. Evil and Hank Hill; listicles (Top 5 most unsupported things celebrities have ever said about fracking) and interactive quizzes (Who said it? Celebrity or scientist?).

“What we wanted to do is create an online hub where we’ve got engaging content, interactive content, that reflects the digital age that we’re in right now,” said Everley, who also works for Energy In Depth, which is backed by the Independent Petroleum Association of America, a trade group. “The thrust of FrackFeed is that it allows us to explain the benefits of fracking to a new generation of Americans by putting out information in the areas that they’re looking for.”

“They have been using social and digital media in pretty creative ways to frighten and even mislead the public,” he said. “Why can’t we use those same tools, why can’t we use the same media to convey the truth about fracking?”

Want proof it gets under their skin? Here’s what was said in a post on NewsFix, a left-wing “news” site: 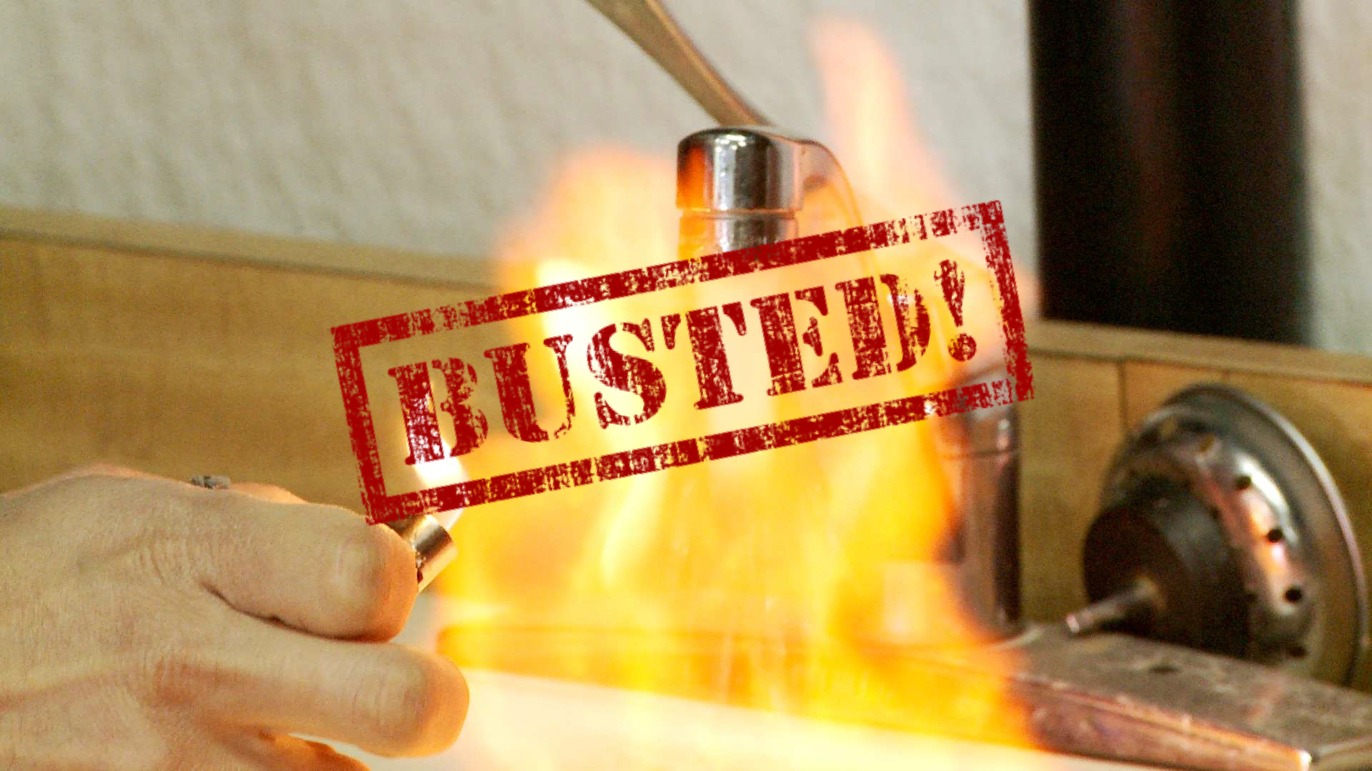 They show the Ron Burgundy picture followed by a picture of Joe Camel on a motorcycle–attempting to compare fracking with smoking cigarettes and the marketing from yesteryear that promoted cigarettes. The problem for rabid anti-drillers is, of course, that their comparison is critically flawed. Fracking doesn’t cause flammable tap water. Plus, fracking is cool.