“Frackalachia,” a report enabled by the Heinz family, paints a false picture of fracking to advance the family’s elite special interests.

A recent report from an entity labeling itself as the Ohio River Valley Initiative erroneously diminished Pennsylvania’s huge shale success, even suggesting it was a “resource curse.” The report, titled “The Natural Gas Fracking Boom and Appalachia’s Lost Economic Decade” focuses on the economies of 22 counties, artificially labeled as “Frackalachia.”

The uninformed argument contends, while gross domestic product may have soared in the shale counties of Ohio, Pennsylvania and West Virginia, these areas suffered in terms of personal income. Really? Well, no. 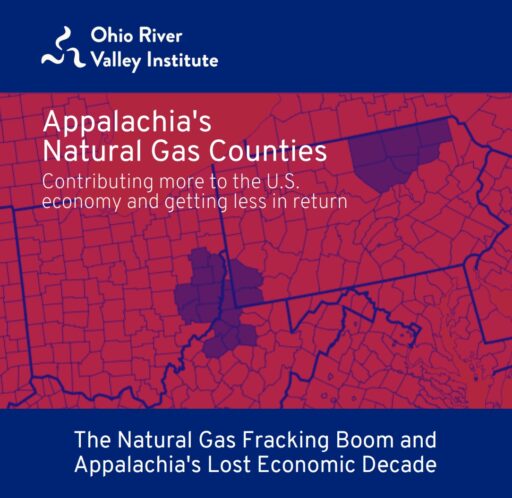 Some well-known publications regurgitated the pseudo-science from the report. The report itself, though, contradicts the headlines. Its misguided conclusions are based on comparisons of county data in “Frackalachia,” to U.S. averages, as opposed to similar natural gas producing counties or statewide figures.

Shale counties in West Virginia, for example,  were compared to the five boroughs of New York City. Is that any way to evaluate the economic performance of rural counties?  Obviously not and when we examine the limited detailed data from the report this is what we learn:

“Frackalachia,” in other words, has significantly outperformed Appalachia; the exact opposite of what the folks at the Ohio River Valley Initiative want us to believe.

Moreover, there is no incorporated group by the name of the Ohio River Valley Initiative. It is simply the Potemkin face of the Community Foundation for the Alleghenies, which is funded by the Heinz Endowments. Heinz is a financial enabler of numerous groups dedicated to fighting natural gas development. This fact is ironic considering this fuel source has contributed to both an economic renaissance and an environmental success story for Western Pennsylvania where the Heinz family built their wealth.

The report does not take into account the obvious benefits wrought through natural gas development. Consider the following:

These critical facts were not considered in the “Frackalachia” report because they didn’t fit the desired narrative. Those critics who denigrate the state’s natural gas workers do not care about economic development, sustainability or anything at all designed to lift up Appalachia. Rather, it is about a thoroughly elitist environmental campaign intended to shut down the natural gas development that IS lifting up the real Appalachia.

1 thought on ““Frackalachia” Report Was Heinz Family Politics, Not Science”