FERC has no business picking energy winners and losers, which, sadly is exactly what the U.S. Department of Energy seems to want and is now proposing.

On Friday, September 29th, the Department of Energy released a Notice of Proposed Rulemaking proposing a rule for action by the Federal Energy Regulatory Commission (FERC). The notice calls on FERC to create new rules for how grid operators value “reliability and resilience” in electricity generation.

While the proposed rule is limited in specifics, the essence of the proposal is to guarantee cost recovery for “fuel-secure” power generation units, defined as units with a 90-day fuel supply stored on site. While no specific types of generation units are mentioned, this on-site storage definition would likely apply to coal-fired, nuclear, and hydropower generation facilities.

The Department of Energy has identified a real problem here: the importance to the electricity grid of resilient baseload power generally is not adequately valued. The growth of intermittent sources of electricity like wind and solar creates the most acute need for reliable baseload, but the expansion of natural gas generation is an important consideration as well. 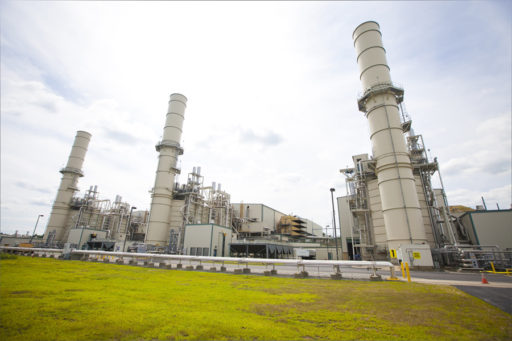 Natural gas power plants, while providing stable baseload during most circumstances, normally do not store gas supplies on site. Gas is delivered as needed by pipeline. During emergency circumstances, there is the potential for these pipeline supplies to be disrupted.

The intermittency of wind and solar and the potential for disruption to natural gas means that maintaining a substantial percentage of generation capacity that is not subject to interruption is a crucial need to ensure the resiliency of the electricity grid during many types of emergency situations.

However, the proposal from the Department of Energy is an excessive and unnecessarily distortive means of pursuing a more appropriate valuation for secure baseload generation capacity. Like using a sledgehammer to swat a fly, this rule would end up causing enormous destruction even if it also managed to provide more resilient baseload capacity.

Guaranteeing cost recovery for certain types of generation would destroy electricity markets. For obvious reasons, investors would immediately favor those investments where the government guarantees their returns. Putting the government’s finger on the scale in this way will increase costs and stifle innovation in new means of generation and delivery. What need is there to innovate and to offer more efficient or cheaper electricity if the government is guaranteeing returns for existing processes? 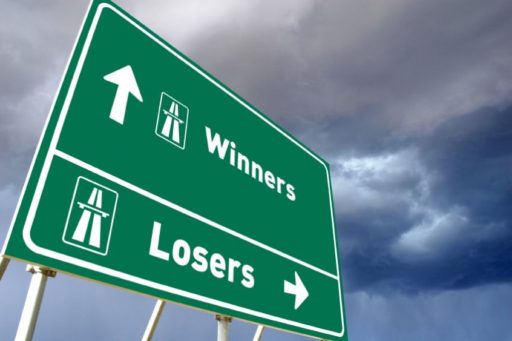 Secretary of Energy Rick Perry has clarified that he intended this proposed rulemaking as a means of starting a conversation, encouraging FERC to consider these resiliency issues in its decisions. To that extent, we support the underlying intent of the proposed rulemaking, even if its mechanism is unacceptable.

However, Secretary Perry also made a comment that should be disturbing to anyone who values the benefits of freer markets. In seeking to excuse his department’s massive proposed intervention in electricity markets, Secretary Perry stated there is “no free market in the energy industry.” As this applies to electricity markets today, this is of course true. Electricity is a foundational need for modern life and is thus unsurprisingly subject to extensive regulation. And plenty of that regulation is harmful or foolish, such as the extensive promotion of wind and solar through subsidies like the Production Tax Credit and renewable portfolio mandates.

Secretary Perry, though, seems to think that all the existing distortions in electricity markets justify the introduction of even more distortions; because some generation sources are currently favored by government policy, that the “solution” is to introduce government favoritism for Secretary Perry’s preferred generation sources. That is precisely the opposite of a free-market solution: we should be seeking to roll back those existing interventions that distort markets, which is exactly what we intend to pursue in the coming debate on tax reform. 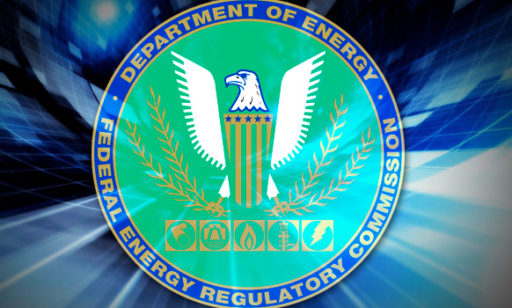 It is worth remembering that as an independent agency, FERC is under no obligation to implement this proposed rule. Given FERC’s procedures and its need to build a docket of evidence before any action, the Commission will certainly not be meeting the Department’s rapid timeframe even should it ultimately take action on this proposal. It would be a welcome development for FERC to include resilience and input supply concerns in its decision making process, but this proposed rule from the Department of Energy is not the right way to go about that task.