Environmentalists want you to believe fossil fuels are the problem, however the real rogue industry is illegal marijuana farming. 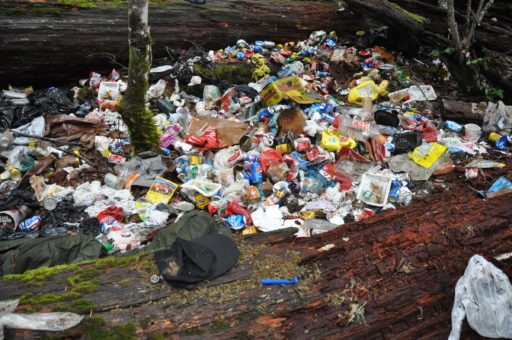 Scattered among this trash pile at an illegal marijuana grow site in Northern California are boxes of rodenticide.

Hard core environmentalists would agree this accurately describes fossil fuel companies and their evil counterpart, the pipeline trenchers. But they would be wrong. Dead wrong.

Our rogue industry wreaking this devastation is illegal marijuana farming. And make no mistake, these are not “mom and pop” operations, but rather massive, viciously criminal enterprises – as rogue as one can imagine.

A recent report by Reuters news service is essential – and horrifying – reading. It relates the pillaging of national forests which “has turned thousands of acres into waste dumps so toxic that simply touching plants has landed law enforcement officials in the hospital.” At abandoned growing sites, containers have been found with “chemicals so toxic a quarter-teaspoon could kill a bear.” 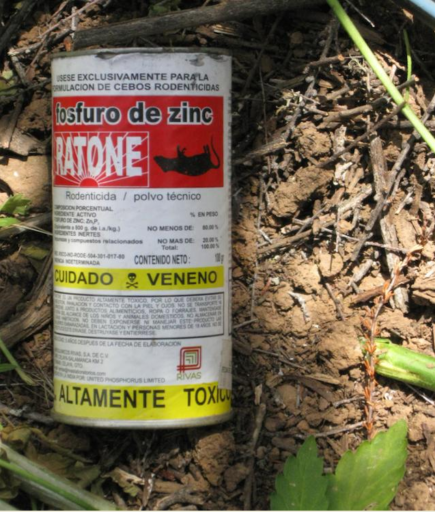 So where is the uproar from the environmental community? Mass protests condemning the wanton desecration of pristine land? Petulant demands for immediate action on all fronts?

Perhaps it is more trendy to protest fossil fuels and related industries – those same industries which have provided abundant, accessible energy that allow an elevated standard of living.

Maybe environmentalists believe “keep it in the ground” is ideal for marijuana plants. For the rest of us, energy in the ground means our dreams of prosperity would go “up in smoke.”