The shallow “no plastics” movement seems quite popular recently, despite the lack of facts to justify it. Why? It allows everyone to easily signal virtues.

Last month, New York followed California’s lead to became the second state to ban single-use plastic from retail sales, which environmental activists have hailed “a massive win the for environment.”

But according to The New York Times, that’s not entirely true, because unless people are going to carry their groceries home in their hands, the paper or cloth bags they use instead are actually worse for the environment, as counterintuitive as that may sound. 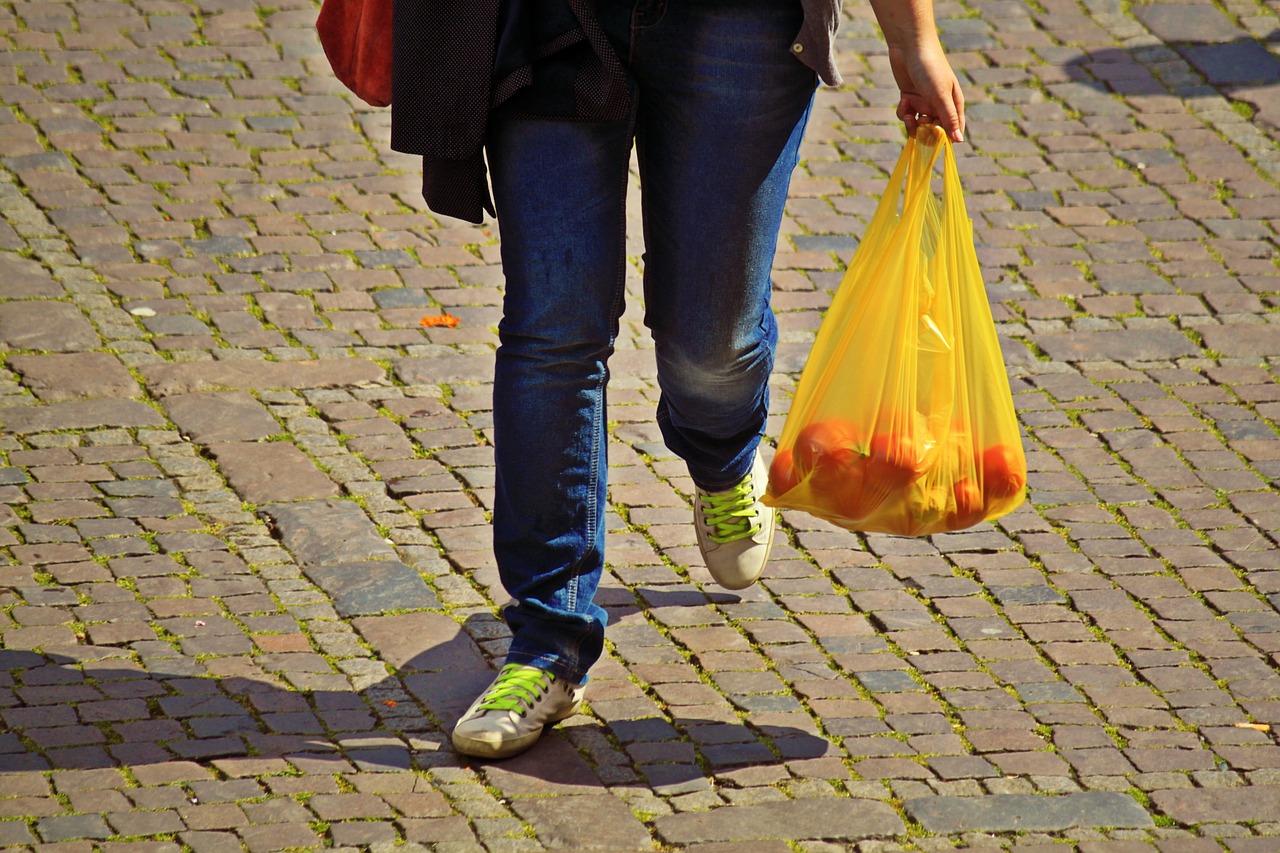 First, according to The New York Times, “it takes significantly more energy to create pulp and manufacture a paper bag than it does to make a single-use plastic bag from oil.” As a result, “you’d have to reuse a paper bag at least three times before its environmental impact equaled that of a high-density polyethylene plastic bag used only once. And, if plastic bags were reused repeatedly, they looked even better.”

So, “unless you’re reusing your paper bags a lot, they look like a poorer option from a global warming standpoint.”

Reusable bags made out of cotton aren’t much better. In addition to the “energy, land, fertilizer and pesticides” needed to grow the cotton, “an avid shopper would have to reuse his or her cotton bag 131 times before it had a smaller global warming impact than a lightweight plastic bag used only once,” the Times reported, citing a 2011 study by Britain’s Environment Agency.

In fact, “what’s in the bag most likely matters more than the bag itself … A pound of beef bought at the supermarket will have roughly 25 times the global warming impact as the disposable plastic bag it’s carried in.”

As a growing number of cities and states consider implementing bans on plastic bags, policymakers should consider the unintended consequences of their actions for the benefit of their constituents and the environment.

Editor’s Note: I am already thoroughly sick of this “no plastics” virtue signaling. It is a meaningless exercise intended to demonstrate one’s moral superiority and is popular precisely because of its token nature; the fact it requires no real sacrifice. It offers a full gallon of virtue for one short squeeze. It targets the oil and gas industry without, say, having to give up your car.

Banning plastics (bags, straws, containers) makes some people feel good and even better when they can tell others just how good they are; all for little or nothing. I suggest, in fact, it’s worse than doing nothing. I don’t like sucking on paper straws that tend to collapse or deteriorate. Also, I ordered a takeout steak dinner from my favorite restaurant the other night. Unfortunately, the owners are now on a “no plastics” kick for some reason. The result? By the time I got home (about five minutes) the juice had seeped through the cardboard. Had the container not been placed in a bag which, ironically, was plastic, my car seat would have been stained.

Such is the world the petty plastic tyrants want to impose on the rest of us. There is no aspect of our lives they aren’t desirous of controlling. That’s because they have, if you pardon the pun, very plastic views of liberty, science and virtue.

6 thoughts on “Enough of This Shallow No Plastics Virtue Signaling!”