There was no good news in the latest Tesla financials. The millennial hero Elon Musk is starting to look like every other snake oil salesman and wizard.

Elon Musk took Andrew Cuomo for a ride with SolarCity, the plaything he set up for his cousins, pulling $750 million from the taxpayer coffers. Let’s be honest, though; Cuomo was an easy mark. Far less explainable are the myriad investors who should have known better but, apparently, somehow imagined the elegant wizard of wraith could turn the vision he was spinning into dollars. It’s been a modern version of “there has to pony in here someplace, with all this manure,” I suppose. The fact there isn’t, though, seems to be descending into the pit of many of fat investor bellies and landing with a thud.

A year ago, Tesla lost its throne as king of the U.S. rooftop solar business to Sunrun. Now, it may get relegated to third place.

Tesla reported on Wednesday that it deployed just 47 megawatts in the first quarter, down from 73 megawatts a year earlier and the fewest the company has installed in a single quarter since it bought SolarCity in late 2016.

The reader who passed this along notes “Tesla seems to be losing market share and volume in the roof top solar business.  We already know that the solar roof shingle made in Buffalo in partnership with Panasonic is in trouble and this seems to confirm it, but other installers seem to have more than filled the gap with conventional panels.” The SolarCity operation took over from his cousins, after Cuomo dumped a cool 3/4 billion dollars of tax money into their scheme, is headed nowhere but down. It can’t even survive in the subsidized solar market New York offers. Musk is Mr. Corporatist when it comes to drawing down public money but he can’t manage, it seems. 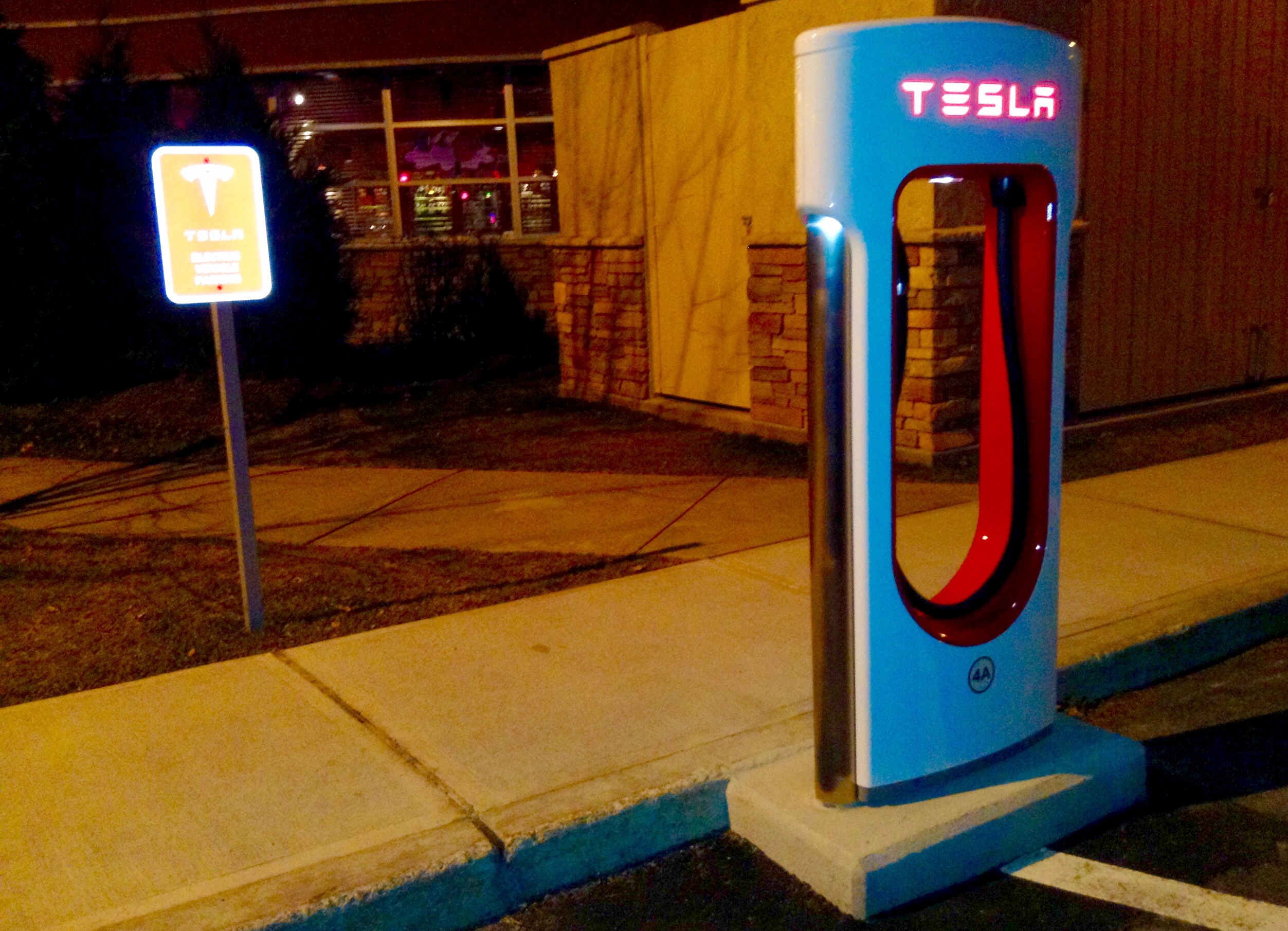 Supercharged with taxpayer money, and still can’t make it!

The SolarCity debacle is just another example of how spectacularly poor Andrew Cuomo is at picking economic winners and losers, unless your measuring in terms of campaign contributions, of course, It’s small potatoes when you’re playing cards with the big boys in the auto business. Tesla is losing even bigger there it appears, according to the New York Times:

The company said on Wednesday that it lost $702 million in the first quarter, a sharp reversal from the profits it made in the second half of last year. The loss, equivalent to $4.10 per share, was far greater than the $1.81 per share that Wall Street analysts, surveyed by FactSet, had forecast. The quarter’s revenue of $4.54 billion fell well short of expectations…

Investors had been bracing for the red ink after Tesla said it sold 31 percent fewer vehicles in the first quarter than in the fourth quarter of 2018. The company said logistical challenges had hindered deliveries of the Model 3 sedan to Europe and China. A reduction in a federal tax benefit for Tesla’s buyers may have weighed on Model 3 sales in the United States.

Another weak spot for the company was its solar business, where sales dropped by more than 35 percent in the quarter.

“We expected weak results, but Tesla’s revenue and profit misses were stunning,” Vicki Bryan, chief executive of Bond Angle, a research firm, said in an email. “Revenue was soft, but spiking costs for obvious strategy missteps really drew blood at the bottom line.”

It doesn’t get much worse than this for a company with such a high-profile among the “woke” when it comes to trendy environmental causes. Notice reductions in federal tax benefits may have had an impact; when the subsidies slow, the business starves. There’s nothing new or unexpected about that, except for those naive individuals who thought Elon Musk was so good he could change the laws of economics. Now, for even them, though, the glow is starting to wear off the great millennial man of the future.