The Economist, a trendy journal read by those who consider themselves more worldly than the rest of us, says electricity doesn’t help the poor all that much.

One has to wonder if modern-day journalists give even a milli-second’s thought to what they write. The Economist, published out of London, is one of those media outlets that some folks like to let you know they read as a way of demonstrating their worldliness. It published a story earlier this year that tells us a lot about their writers and the mental blocks the politically correct have when it comes to energy. 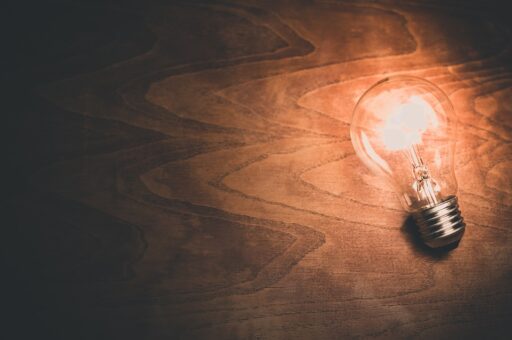 Light the dark? Not so fast say the elites at The Economist.

The story, titled “Electricity does not change poor lives as much as was thought,” offers an inside look at the sort of reasoning, if you can call it such, that elitists employ when it comes to delivering the goods they enjoy to the masses they suppose are beneath them. We see it everyday with fractivists enablers and global warmists who do absolutely nothing to change their own lifestyles while lecturing others and funding those who would adopt their message as a religious cause. Revealingly, the story was originally headlined as “Light to all nations?” as if some would be better off in the dark.

The Economist tells us the following:

The response on Twitter and elsewhere was appropriately brutal:

Typed on a computer, in a room with electric lights and electric climate control https://t.co/UtfDR1WrI6

Log off your computer and go live in a mud hut from now on.

But, I think the best comment came on Instapundit which suggested there might be health benefits from all the exercise involved in producing and reading the  “stone tablet edition of the Economist” when it comes out.

That’s well said, but isn’t it sad how blind journalism is to what it writes? Did no one at Economist appreciate the sheer condescension of the piece before publishing it? No, they did not because they and their readers are part of the same elite class who imagines themselves as Plato’s “guardians” in a world of privilege where they direct and manage the lower and middle classes, convincing themselves it’s all necessary as they violate every principle they espouse when it comes to their own lifestyles. Such is the opposition to natural gas development in the rural Northeast as princes from the Haas, Heinz, Park and Rockefeller families fund it and treat the victims of their policies as “collateral damage.”

2 thoughts on “Economist Says “You’ll Be Better Off Without What We Have, Trust Us””