Duke University’s Nicholas School for the Environment long sold its soul to the Park Foundation, but it’s latest deliverable is a real hunker-junker.

Energy In Depth has a great story today about yet another piece of junk science from the Duke University Nicholas School for the Environment. Duke is on the Park Foundation payroll of sorts, as is obvious from this 2014 grant made by Park:

This particular grant, although it relates to wastewater disposal and not to the subject of Duke’s latest piece of junk science, is one of three such grants given to the school to attack fracking. They have, in return, published several reports making Park very happy. The most recent is about roads and it’s a real hunker-junker. 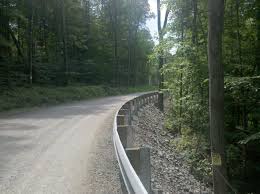 The EID story is about a Duke study entitled “Transport of hydraulic fracturing waste from Pennsylvania wells: A county-level analysis of road use and associated road repair costs.” It was done with the help of the U.S. Geological Survey, normally a pretty unbiased professional source of information, but I have to wonder if they weren’t co-opted in this case.

Why? Well, consider this conclusion:

Now, consider this excerpt from the study, which is the only discussion of revenues off-setting theoretical road costs (emphasis added):

Revenue generated specifically from oil and gas originally came from impact fees as haulers bought bonds to cover the costs of driving trucks exceeding roads’ weight limit. Currently, the main source of revenue comes from Act 13, which was passed in 2012 and which imposes a per-well fee on unconventional wells (including those drilled in 2011).

Anyone with the slightest familiarity with natural gas development knows immediately what’s missing and it’s huge. As EID notes, the Duke study covers the period from July 2010 until December 2013 and concluded “the estimated cost to repair roads damaged by trucks transporting unconventional oil and gas waste ranged from $3 million to $18 million” with total potential costs for all wells somehow being roughly $214 million. No reconciliation of these numbers is offered. Moreover, no attempt is made to directly compare costs and revenues; they’re both discussed, but always in apples and oranges fashion.

What is not discussed is that the natural gas industry had, in Pennsylvania alone, as of 2013, directly paid out $500 million to upgrade and repair roads on top of the Act 13 Marcellus Shale Impact Fees. Road use agreements with municipalities are, in fact, routine for this purpose. Yes, there are road costs outside of immediately impacted areas of development but that’s the purpose of the Act 13 monies, which appear to substantially exceed the estimated costs in any fair comparison. Impacts on out-of-state roads are clearly limited. Add in the half billion of direct investment in road repairs and upgrades and it’s not even close. 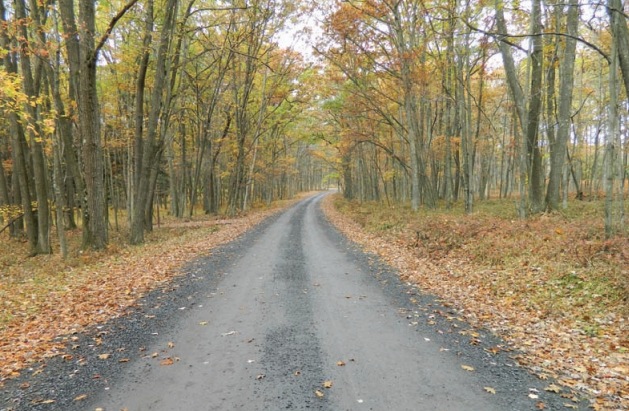 Yet, there is not one mention in this Duke study of these expenditures by gas companies – not a single acknowledgement there are any other monies spent on roads other than tax money, Act 13 money and money spent on road repair bonds. Bonds, though, are not the typical approach and don’t necessarily involve any expenditures if a road is not definitively damaged.

This is why almost all communities instead enter into private road use agreements with gas companies that ensure not only repairs but also, frequently, upgrades ahead of time. That the Duke researchers failed to understand or consider this, is an indication of incompetence, ignorance and/or deliberate bias. Given the role of the Park Foundation with Duke, I suspect Duke decided to take a ride with Park in what turned out to be a real hunker-junker. 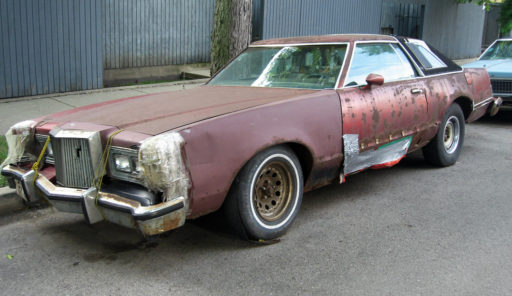