State Sen. Andy Dinniman, who used taxpayer money intended for pipeline education to fund his own anti-pipeline lobbying, blasts industry for using its own. 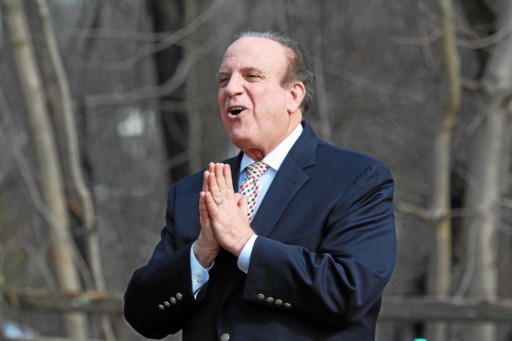 What the senator failed to mention is that he has used taxpayer money to file frivolous lawsuits in an attempt to either halt or delay these projects, most notably Mariner East, which runs through his legislative district. The firm Dinniman used to file his claims in one case before the state is the very same one used by the Delaware Riverkeeper, a frequent critic of pipeline projects.

A report by the U.S. Department of Transportation’s Office of Inspector General found that the Pipeline and Hazardous Materials Safety Administration (PHMSA) lacks policies and controls to fully ensure that recipients of Technical Assistance Grants (TAG) are using the funds “solely for appropriate purposes and that taxpayer resources are properly safeguarded.”

That report followed an InsideSources investigative piece that found the federal grant program was possibly being abused by environmental groups, including some in Pennsylvania. The grant program was created to support pipeline education, but reporting suggested that some groups, including those in Chester County, had used the funds to bankroll their anti-pipeline infrastructure advocacy. 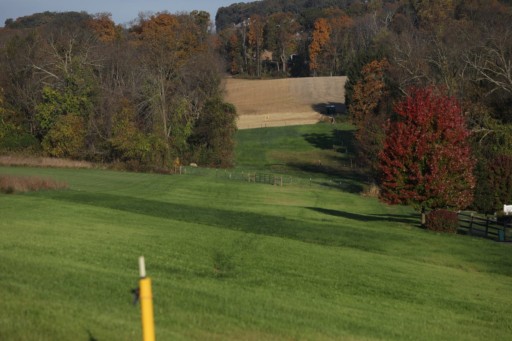 Upon publication, lawmakers in Congress asked for the official audit of the program’s grant-making procedures.

There’s nothing pretty about large construction projects. But they remain critical to Pennsylvania’s economy, and because of strict oversight, pipelines remain the safest and most environmentally sound means for delivering the resources we need to power our entire commonwealth.

Every Pennsylvanian benefits from critical pipeline infrastructure. Our natural resources have helped to lower energy prices, improve air quality by shifting power generation to a cleaner-burning fuel, and strengthen our economy by bringing back to our state high-paying trade jobs and other skilled positions. The senator’s claims and actions on behalf of a few opponents, at taxpayers’ expense, are counter to the general public’s best interest in Pennsylvania.

Editor’s Note: Andy Dinniman is not only a humongous hypocrite, but is also using phony lobbying data that comes from Greenpeace of all people. The data stretches over several years (to make the amounts look larger) and covers any expenditure by any tangentially connected party for any conceivable reason, while it fails to properly account for the grass roots lobbying expenditures of non-profits such as the Delaware Riverkeeper. According to the Pennsylvania Department of State, this is how much lobbying it has done since 2012:

That’s how much lobbying the Delaware Riverkeeper wants us to believe it’s done on behalf of its funders (e.g., the William Penn Foundation) when, in fact, its spent many millions of dollars (somewhere in the neighborhood of $10+ million itself since 2012) doing virtually nothing but grass roots lobbying against oil and gas. Moreover, it has done so as a tax-exempt non-profit taking money from extraordinarily wealthy special interest private foundations that aren’t legally allowed to do any lobbying. These are Andy Dinniman’s friends and they have spent far, far more than the industry on lobbying. They’re just doing under the of tax-exemption grass roots lobbying that isn’t counted by the Department of State. That’s a lot like what Andy Dinniman is doing, come to think of it.