The PA Dept. of Environmental Protection (DEP) wants to punish gas companies endlessly and is using taxpayer money to hire an expensive coal lawyer to help.

While this is old news, it is a continuing story, parts of which I only became recently aware. It’s all about the case of EQT Production Company v. Dept. of Environmental Protection – 485 M.D. 2014, which resulted in a Commonwealth Court decision supporting EQT in its challenge of an outrageous penalty DEP imposed for the company for a leak in one of its wastewater storage ponds.

The penalty was, effectively, a potentially never-ending one, despite the company’s remediation of the problem and Commonwealth Court said “whoa.” That’s the good news. The bad news is that DEP is appealing and using an expensive, outside, out-of-state high end law firm hired at taxpayer expense despite constant suggestions DEP has no money. Worse, the firm has represented big coal, which has every interest in making life miserable for gas companies operating in Pennsylvania. 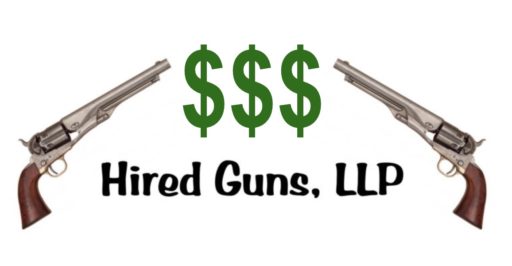 The background and all the legal arguments are summarized nicely in the Commonwealth Court decision but the key part is as follows (emphasis added by the court unless in red):

Moreover, the Department’s interpretation ignores the fact that violations require some culpable action or inaction by the polluter. After all, the Department has the power to impose civil penalties for each violation under Section 605(a) of The Clean Streams Law. Civil penalties are designed to punish wrongful conduct, as the Department concedes in its brief. Indeed, Section 605(a) of The Clean Streams Law requires the Department, in seeking a civil penalty, to consider a number of factors, including the willfulness of the violation. The Department’s interpretation focuses on the passive movement of the industrial waste, not the actions of the party that released the waste.

Had the General Assembly intended that a violation of Section 301 of The Clean Streams Law would result in a continuing violation until remediation is achieved, the General Assembly would have clearly stated such. The absence of such language is striking given the inclusion in Section 605(b) of The Clean Streams Law of a continuing civil penalty for certain violations relating to mining “for each day the violation continues beyond the period prescribed for its correction.”

To rule otherwise would be tantamount to punishing a polluter indefinitely, or at least for as long as the initially-released industrial waste remains in the waters of the Commonwealth, for the same violation—i.e., the initial release. See 1 Pa. C.S. § 1928 (requiring courts to strictly construe penal provisions in statute). Such a ruling would vastly expand potential liability in Pennsylvania, even when a polluter is taking aggressive steps to remediate…

This does not mean that there are no consequences for leaving industrial waste in the waters of the Commonwealth following a release, because an action at law or in equity seeking abatement of nuisances can be brought for “[a]ny activity or condition declared by this act to be a nuisance or which is otherwise a violation of this act.” 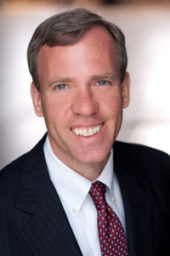 It’s hard to argue with that logic but, of course, DEP wants to do so, because it means more money in their bureaucratic pockets. They’ve been spreading the word through shill groups, such as the absolutely anti-gas Clean Air Council, run by trust-funder Joseph Otis Minott, that they’re “seriously and intentionally underfunded.” He told Pittsburgh Post-Gazette readers “half of the DEP’s budget comes from permit and administration fees” and said “these fees are inadequate to cover the cost of the programs they support, as evidenced by the fact that the DEP is trying to increase them.” So, there.

Yet, DEP somehow has enough money from taxpayers and people doing business with it to hire Attorney Jonathan S. Massey, a high-end Washington, D.C. lawyer who once represented Al Gore, as outside counsel to the agency. He’s not only outside DEP, but he’s well outside Pennsylvania. And, he’s a very expensive attorney for the coal industry. He and his firm (including famous lawyer Laurence H. Tribe) represented Peabody Energy Company, in fact, the largest private-sector coal company in the world in challenging the Clean Power Plan impacts on the coal industry. George Soros, of course, is heavily invested in Peabody.

The biggest threat to the coal industry, of course, is natural gas and, especially, Marcellus and Utica Shale gas, which are the mega-warriors in the shale revolution. Interesting that DEP would pick this particular fellow, isn’t it? But, here’s the even more amazing thing; how pricey he is. I don’t know what DEP is paying him, but I do know what his quoted rate was in 2012, which was cited in this case. It was $660 per hour and that was five years ago. Wanna bet he charges roughly $1,000 per hour today?

Regardless what Attorney Massey is charging Pennsylvania taxpayers and permit applicants who support the DEP budget, it’s a lot and it’s all self-serving. Massey gets to support something that can only help the coal industry (unless the tables are later turned on them) and DEP gets to effectively lobby in court for more money for itself. If Pennsylvania gets any more business-friendly, it will ben able to compete with New York, I guess. 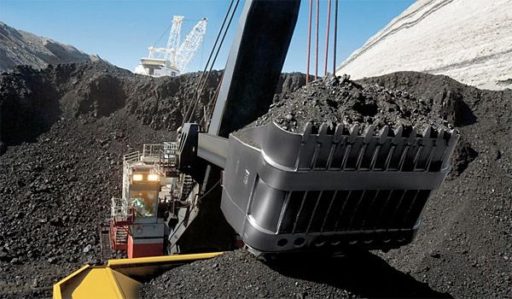