Good news is hard to hide, even for Wolf Administration folks committed to supporting the governor’s DRBC fracking ban. A new DCNR shale gas report uses 202 pages to lay out how shale gas development on state lands has been managed by the Department of Conservation and Natural Resources. They have to love it because oil and gas leases have provided over $1.1 billion to the Commonwealth and funded many of the land acquisitions they’ve made. But, bragging about it in an administration committed to the DRBC fracking ban requires some real parsing of words, of course. That’s why the good news—the only news that matters—does not appear until page 6, but it’s a huge torpedo through the hull of the DRBC fracking ship. 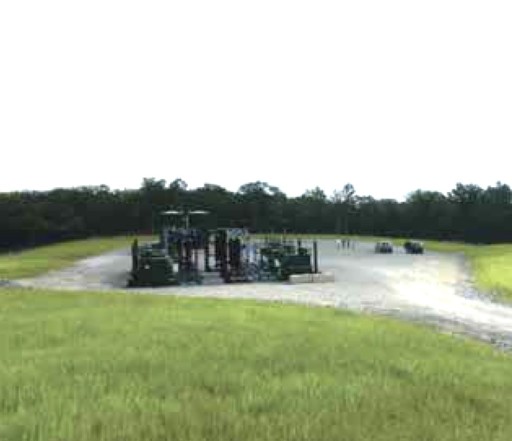 Here’s the DRBC shale gas report with the relevant portions highlighted and here are the key excerpts (emphasis added):

There’s a lot more in the report (see Energy In Depth story here, for example) but the key point for me is that this exposes the DRBC fracking ban, yet again, as an infantile work of art rather than science. While the DRBC talks about its “Special Protection Waters” and the threats to them from fracking, that fracking is taking place elsewhere in exactly the same or even higher-quality such watersheds (Exceptional Value and High Quality classifications) with no impact on water quality. Indeed, the cover letter of the DCNR shale gas report includes this statement:

Water quality monitoring efforts by the bureau and its partners have not raised significant concerns on state forest headwater streams to date.

This is after 2,000 wells, more than likely would ever be drilled in the Upper Delaware River basin. End of story. The DRBC fracking doesn’t stand a chance in the courts and they know it.