Governor Andrew Cuomo’s legacy is looking to be Upstate New York’s death rattle as he strips away the few natural advantages the region enjoys.

Throughout history, from our hunter/gather fore bearers to our Twittering millennials, the most powerful market signal – and nothing else comes close – is where people choose to live . . . or leave. It’s human nature. When times get hard, people have loaded the ox-cart or the U-Haul, gone steerage or bought a one-way business-class to move to greener pastures.

Richard Dietz of the Second District Federal Reserve studied the in-migration and out-migration of 25 to 44 year olds in Upstate New York. If the 52 counties of Upstate New York were bundled together to form a state (Upstatia?), that state would rank 49th in the country for drawing people in to live and work. Few move to Upstatia. There’s not enough good jobs. 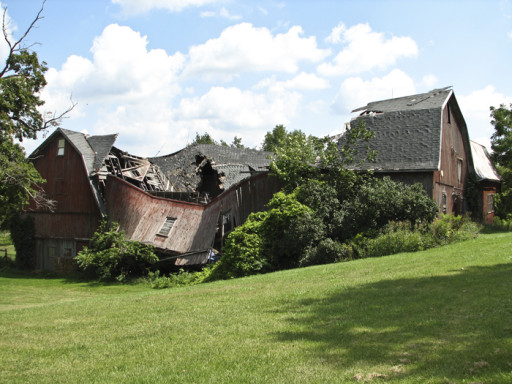 The Comptrollers Office recently reported that from June 2009 (the end of the Recession) to June, 2016, the total job growth in Upstatia has been a whopping 0.3 percent That’s seven years, folks. In contrast, downstate over the same period has experienced over seven times that rate of growth. With few jobs, few move to Upstatia.

Local leaders realize this. From annual conferences to the grant applications (and awards) to the hiring of a one-stop-shop industrial development coordinator, the regional focus has been on jobs. All good. However, these local efforts buck headwinds in a high tax, highly regulated, high overhead, business adverse state like New York. If you want to bet on a business-negative ranking in any category, bet on New York State to place or show. You’ll be in the money.

We could have cheap energy. Cheap energy and supportive infrastructure are the two key elements companies look for when they relocate. Cheap energy means gas. Gas mean pipelines.

Renewables need pipelines too. Now don’t be grabbing the smelling salts. It’s true. The week the Comptroller was documenting anemic upstate growth, officials from Rhode Island, Connecticut, and Massachusetts teamed to evaluate fifty “green” energy applications for their region. Buried in the inevitable press release was mention of the need for more gas pipelines. The dirty little secret of renewables is that they need fossil fuel back-up for storage and wind/solar variability problems. Governor Cuomo virtually ignores this fact (one mention on page 37 of a 54 page synopsis) in his “Energy to Lead” Plan for New York. Some brave staffer should tap him on the shoulder, give him a reality check. 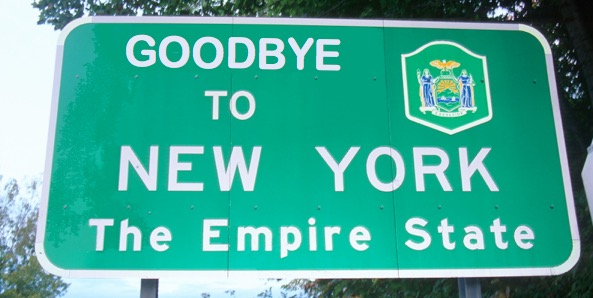 Could it be that the crony capitalist cartel and their tax exempt family foundations have bought you and the “environmental” fringe of your party has scared you into sacrificing Upstatia? The rubes don’t vote for you anyway, right? Let ’em eat hay.