Sometimes a dream is very revealing of the truth and in this case the reality delivered by the Cuomo Team on fracking is worse than a nightmare.

Last night I had another of those bizarre dreams where seemingly unconnected things come together and leave a crystal-clear vision of things not previously well understood. It began with a young man standing in front of a theater on Broadway waving one of those flyers hawking an upcoming  show.

Extra, extra, we have an announcement to make!

On April 15. 2015 we will open a new play, with the title “This Is What Democracy Looks Like When You Steal from Your Citizens to Advance Your Political Career.”

I grabbed the flyer from the young man on the sidewalk in my dream, to read the following:

“What Democracy Looks Like” is a mixture of Faust (the guy who made a a pact with the Devil, exchanging his soul for a reputation and other pleasures) and the Wizard of Oz in musical form. We hired only the most devious actors. For the singing part we were able to get Yoko Ono, for her marriage pedigree and outstanding singing voice. She will be playing the Wicked Witch of the East and because she is such an intellectual light weight, she will easily fly above the stage on a broom. 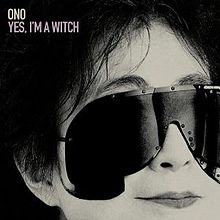 She and Mephisto (a/k/a Andrew Cuomo) assume the starring roles. Supporting actors include Joe Martens, Mark “Buffalo” Ruffalo, Josh Fox, Susan Sarandon and several other of the usual suspects, all playing in the role of minstrels. Faust is played by Dr. Zucker, who sold his soul and reputation for a cushy job and title in New York State government. When you cannot make it in NY government, you can not make it anywhere.

Now, to the price of admission, Because the show is so sophisticated, seats will go for $5,000 to keep the red necks and riff-raff out. We eventually will make a play for the rest, but it will have to be on their intellectual level.The play is fully funded by the usual foundations. The proceeds will be used to spread the word on fracking beyond New York. First New York, the big prize, then America, then the whole world. We are convinced we know best what is right or wrong for the inhabitants of this planet.

We have to work fast and hard, before the lower class wakes up to what we are doing. There are forces against us. Our propaganda machine needs lots of true believers and useful idiots to spread this good message.

Fear is the best vehical to spread our gospel. It always worked in the past and it will work now, too. We are so thankful we live in a world of emotion not reason, this is why we can do what we are doing. 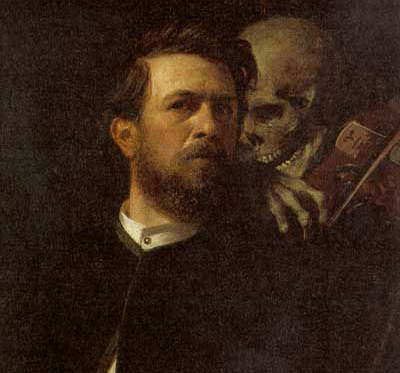 We are looking forward to seeing you at the premiere.

For tickets, please call the office of Gov. Cuomo, or The Dakota Building in New York City and ask for Yoko Ono. Tickets are also available at the offices of the Park Foundation in Ithaca and the Rockefeller Brothers Fund in Manhattan. They will be there and you can bathe in their limelight for two hours. Maybe some of it will rub off on you.

It was just a dream, of course, nothing more. Yet, somehow it all seemed so vividly real. Sadly, when I woke up screaming, I realized the reality was even worse. Faust reigns in New York State.

5 thoughts on “The Cuomo Team Does Faust on Broadway”