Another great aspect of the recent Trump executive order has to do with LNG transport by train, which opens up opportunities for more Marcellus LNG plants.

The Trump executive order on pipelines opens up prospects for more small LNG plants in the Marcellus region and especially along the railroad through the Southern Tier of New York, which dips into Pennsylvania in Susquehanna County. The LNG part of the order got relatively little attention, but it’s big news, too.

We already have several small LNG plants already planned for the Northeast, all of which will rely upon Marcellus/Utica Shale gas for their source supply. Now, they will have an additional method of getting the gas to market. Here is the relevant language from the Trump Executive Order:

In the United States, LNG may be transported by truck and, with approval by the Federal Railroad Administration, by rail in United Nations portable tanks, but Department of Transportation regulations do not authorize LNG transport in rail tank cars. The Secretary of Transportation shall propose for notice and comment a rule, no later than 100 days after the date of this order, that would treat LNG the same as other cryogenic liquids and permit LNG to be transported in approved rail tank cars. The Secretary shall finalize such rulemaking no later than 13 months after the date of this order.

This provision will, of course, be greeted with hyperbole and incoherent opposition from the usual suspects, but it makes perfect sense. LNG has one of the very best of safety records. Moreover, LNG is already shipped by rail in Europe and has been on the horizon here for at least five years, long preceding the Trump executive order. If it’s acceptable in in much more densely populated Europe, it should be here in the states as well.

Here’s one of those European LNG rail tank cars: 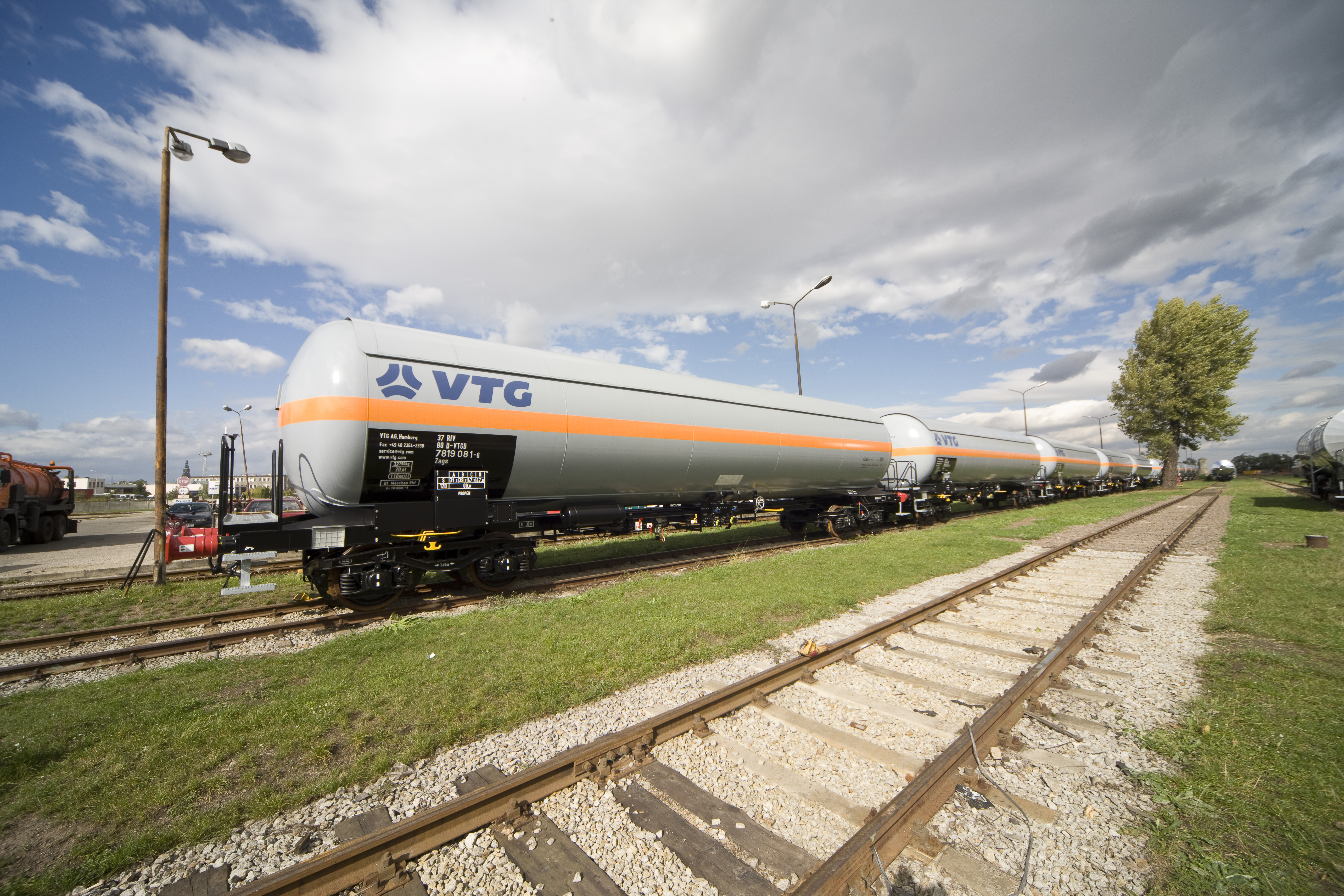 Think about the potential, given the existence of rail lines into the New York City. Pipelines are surely better but given the resistance of some block-headed New Yorkers, including the governor himself, this is an alternative way to get natural gas to the city. Interestingly, ConEd and the state’s Public Service Commission have already suggested “trucked supplies of compressed natural gas (CNG) and liquified natural gas (LNG) in Westchester County” might be a solution to the Cuomo caused moratorium on new gas connections there. And, guess what? Trains run through there as well. Stay tuned!