Fracking operations in Pennsylvania are often cited as a cause of degradation to the Chesapeake Bay; however, the Bay is improving and we’re still fracking.

One of my favorite times of year is the beginning of summer in Maryland. While the weather ranges from freezing cold to scorching hot every day, watermen become more and more active on the Chesapeake Bay. Their daily hauls of blue crabs are what put Maryland on the map. After all, you never order a Delaware crab cake.

The Chesapeake Bay is a great place to fish, crab or just boat. I love going out on the water and seeing how large of a rockfish I can net, or claim to net. The bay is on a rebound as of late, too. Crabs, rockfish and anchovies are at their highest measurement in over a decade. 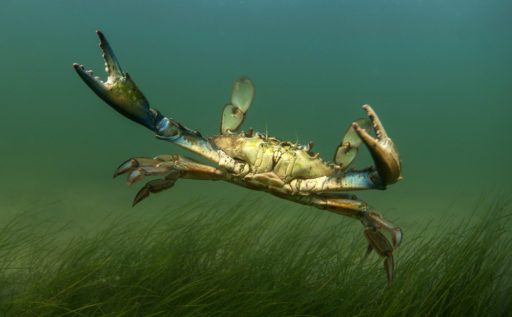 The Bay’s report card issued by the University of Maryland Center for Environmental Science shows modest gains in health. This is also a pat on the back for natural gas. What in the world could natural gas be doing to help the bay? Well, the better question is why is the bay improving while we are still fracking? Let me explain.

The Chesapeake Bay’s primary fresh water source comes from the Susquehanna River. Starting in Cooperstown, New York, the river winds 464 miles all the way through Pennsylvania down into the Bay. It provides drinking water to millions of residents and has been called endangered over and over again. Many groups over the past few years have used the river as a pawn to protest fracking and natural gas. They have claimed well pads are reducing forest lines, that fracking operations are using more water than the river can tolerate and, of course, that the drilling operations are releasing nitrogen and phosphorus into the river.

The Chesapeake Bay’s main sources of pollution are, in fact, nitrogen and phosphorus. These nutrients lead to algae growth that deplete oxygen levels and create dead zones in the bay. This is, clearly, a real concern. According to StormWater PA, the Susquehanna River delivers 21% of the phosphorus and 40% of the nitrogen found in the bay. It also says:

In addition to the agricultural contributions, you also have pet waste. Living on the Severn River, another Bay feeder, I’ve learned pet waste can make up to 68% of the river’s bacterial and nutrient pollutions. Several times since I have lived in Maryland, a water warning has been in effect. 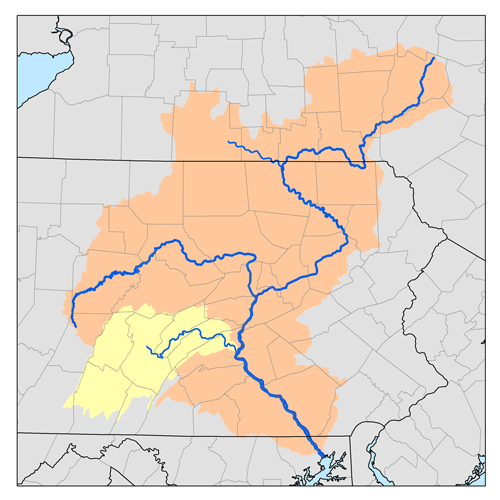 The claim that fracking and natural gas operation throughout the region is hurting the river is wishful thinking on the part of fractivists, though. American Rivers, funded by many of the same people who fund other fractivist initiatives, targeted the Susquehanna as the Most Endangered River in 2011. As NaturalGasNow recently noted, though, the label is complete hype, the river somehow not even being a contender the following. How can the river go from No. 1 to not even being listed among the Top 10 in the space of a year when natural gas operations continue?

There is no correlation or cause and effect. If the natural gas industry were leading the pollution charges, it would have gotten worse, not better. But, it has gotten better, not only as reflected in this latest report but also in macroinvertebrate studies showing no significant difference between sites with zero gas wells and others with gas well development at rates of up to 3.7 wells per square mile. To know the bay is recovering, albeit slowly, is a sign that the Susquehanna is recovering, which is good news for everyone, and fracking is no threat and never has been.