Brittany Ramos sat down with John Papso of Cabot and discussed the moment he realized the mammoth production they had with their first horizontal well.

We recently posted an internal memo from Cabot’s President, Chairman and CEO, Dan Dinges, to employees congratulating them on several milestones.

In case you missed it: 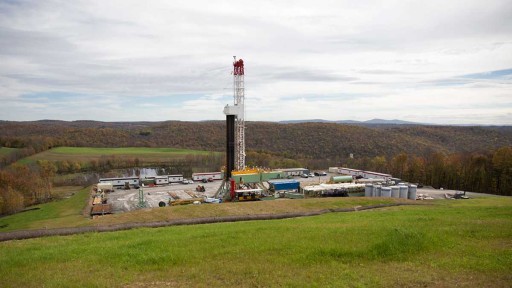 I started my career with Cabot more than five years ago and the reality is I’ve never worked for an energy company who wasn’t producing a large amount of Marcellus gas. And in some ways I feel it might be a bit of a disadvantage to have never known anything else but to fall in line with discussing Cabot’s mammoth production. 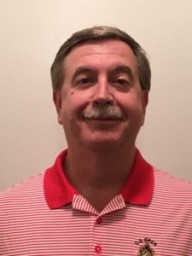 So I sat down with John Papso, the Reservoir Engineering Manager in the Pittsburgh office, to gain a better appreciation of just what we’re all witnessing today. John just celebrated 35 years as a Cabot employee in June which makes it safe to say he can speak to his experiences across the country over those decades.

John says the moment he realized just what kind of resource Cabot tapped into was when they turned the first horizontal well into production in October 2008. The max rate from that well, the Ely 6, was 6 MMCF per day from five frac stages. Soon after, in February 2009, we turned our first multiwall pad into line. The Black 1 & 2H produced at an initial combined rate of 17.1 MMCF per day from just 9 total stages. “I pretty much knew it was going to be special,” explained John. “And it’s still the same kind of well we are seeing today, just on a larger scale.”

Why the surprise? Well as John told me, this kind of production wasn’t just uncommon for the region, but for the entire industry. These kind of wells are what you expect to see from offshore wells, he explained. But onshore? It was unheard of.

The production from these wells is something that surprised others as well. Cabot eventually sold its gathering lines to wells to Williams to focus on simply producing, not the midstream processes. John shared a story from the first meeting with employees from Williams: “It was the first meeting we had during the discussion of Williams taking over gathering lines. And we were looking at the production rates from the producing wells when a Williams employee looked up and said, ‘We’re going to need a bigger boat.’ It was a total Jaws moment.” 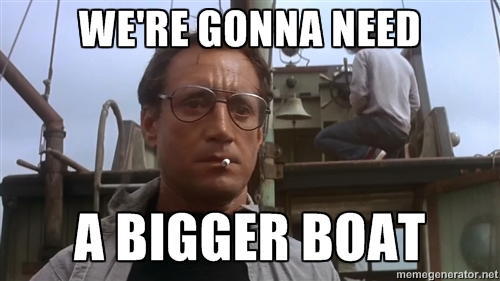 Does this mean we’ve reached peak production onshore? That there aren’t any other monster geological formations to tap into? When I asked John his opinion he simply smiled, shrugged his shoulders and offered this: “Well I never thought we’d find something this good. Who knows what else could be out there?”

1 thought on “Cabot Remembers When It Hit It Big”