What a difference a state makes when it comes to being business-friendly and using its resources without breaking the bank and the backs of its citizens.

Wow – what a world of difference. I’m Pennsylvania through and through, but do manage to spend some winter months in lovely Savannah, Georgia. Most of you may think historic buildings and moss-draped oaks, but there’s more to it. The region is an economic dynamo.

Contrast this with Pennsylvania’s lumbering economy and dysfunctional budgeting process. I was reading an article in the morning news and it got me to thinking what a difference a state makes when it comes to ability, attitude, efficiency, business-friendliness and so much else, particularly when it comes to matters of energy.

More to the point, why Is Georgia perceived as pro-business and Pennsylvania as anti-business?

Savannah’s container port is the fastest growing in the US and second largest on the East Coast. Georgia’s Brunswick terminal, to the south, is a huge auto port (emphasis added).

“The port’s proximity to open ocean, its expansive and expandable capacity, the connections to our inland supply chain, award-winning auto processors and – perhaps most importantly—the complete alignment between state and local government on finding business-friendly solutions for shippers makes the Port of Brunswick an easy choice.“

Sadly, the opposite is true for Pennsylvania, as detailed in this scathing editorial by a leading business developer and highlighted in and excellent Marcellus Drilling News post. Essential reading for all citizens and especially politicians.

And, from Site Selection Magazine, Georgia is ranked number one. Pennsylvania is nowhere to be found as they don’t bother to list the bottom half. And Philly is wooing Amazon for its new headquarters. They’ll win when a sparrow flies to Mars with the Washington Monument tied  around its neck. 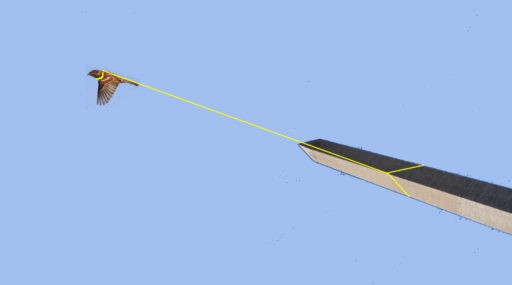 Here in Georgia, it is inconceivable the legislature would perceive one of its strongest and fastest growing industries could be likened to a ripe fruit for targeted taxes—ready to squeeze and funnel the juice to the children, or in reality, teachers’ unions and bankrupt pensions.

But yet, that is exactly what Gov. Wolf through the dysfunctional legislative process has been trying to do to the one shining star in the Pennsylvania economy; its energy industry.

Here are few additional things to think about as we ponder what’s wrong with the Keystone State. It could be much worse, of course. We’re not the Empire State, not yet anyway.

These facts notwithstanding, Pennsylvania has a miraculous new industry that came out of nowhere over the last ten years – natural gas. 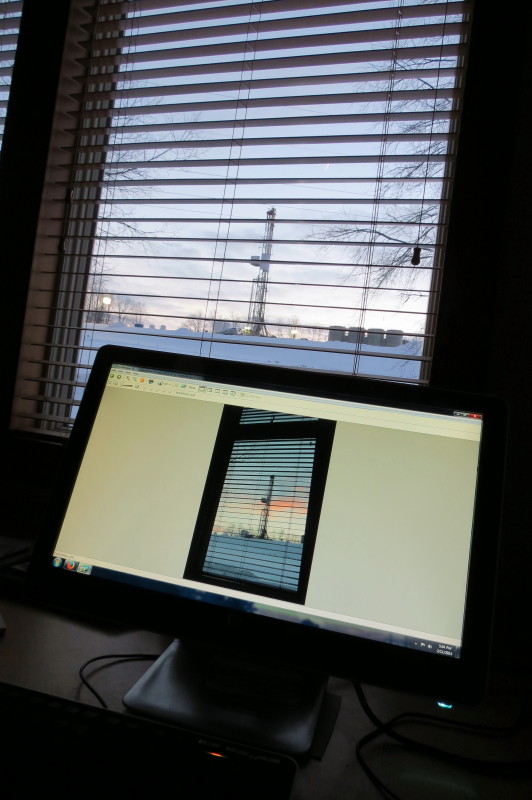 The numbers are staggering, and I find it inconceivable that political leaders in Harrisburg generally cannot comprehend the concept or magnitude of the resource. They continue in petty infighting, budgetary squabbles and an inability to see past their parochial noses.

So, there you have it. Georgia is booming with a part-time, reasonably competent state government. Pennsylvania has again, through fortuitous geology, become an energy powerhouse. The state legislature, maddeningly inept, seems determined to impede this resource cornucopia for whatever perverse reason—incomprehensible to any pragmatic observer. 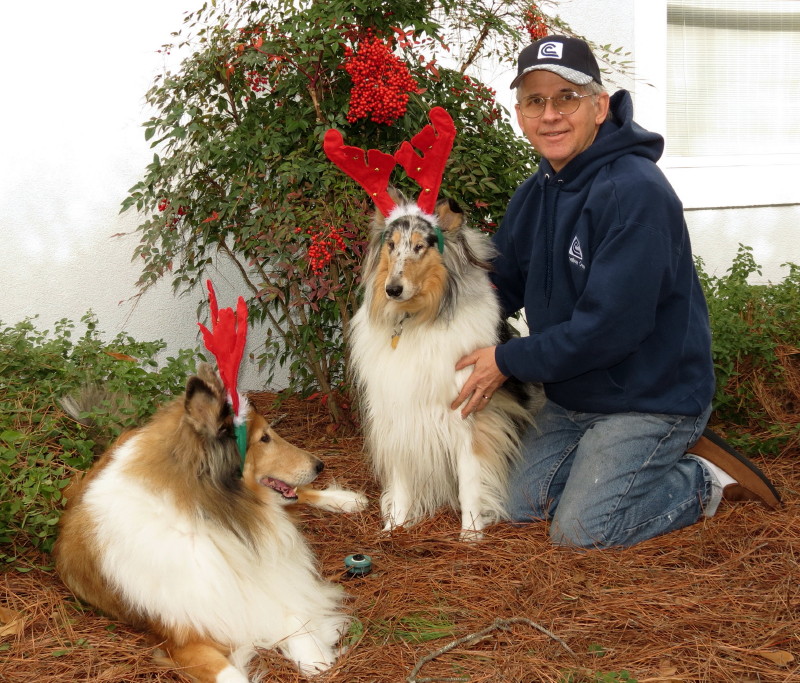 The author and his two best friends

2 thoughts on “Business-Friendly? What A Difference A State Makes!”