Collusion among non-profit, tax-exempt charities who blatantly violate IRS lobbying rules is rampant and the BerlinRosen firm is in the center of it all.

They’ve all had connections with the “strategic communications” (grass-roots lobbying) firm of BerlinRosen, which I wrote about here and here. BerlinRosen is the go-to outfit for fractivist strategy. If Jay Halfon is the Fractivist Rasputin, together they represent the Central Committee for the cause and the members are all getting rich doing it, while living in gas-heated homes. 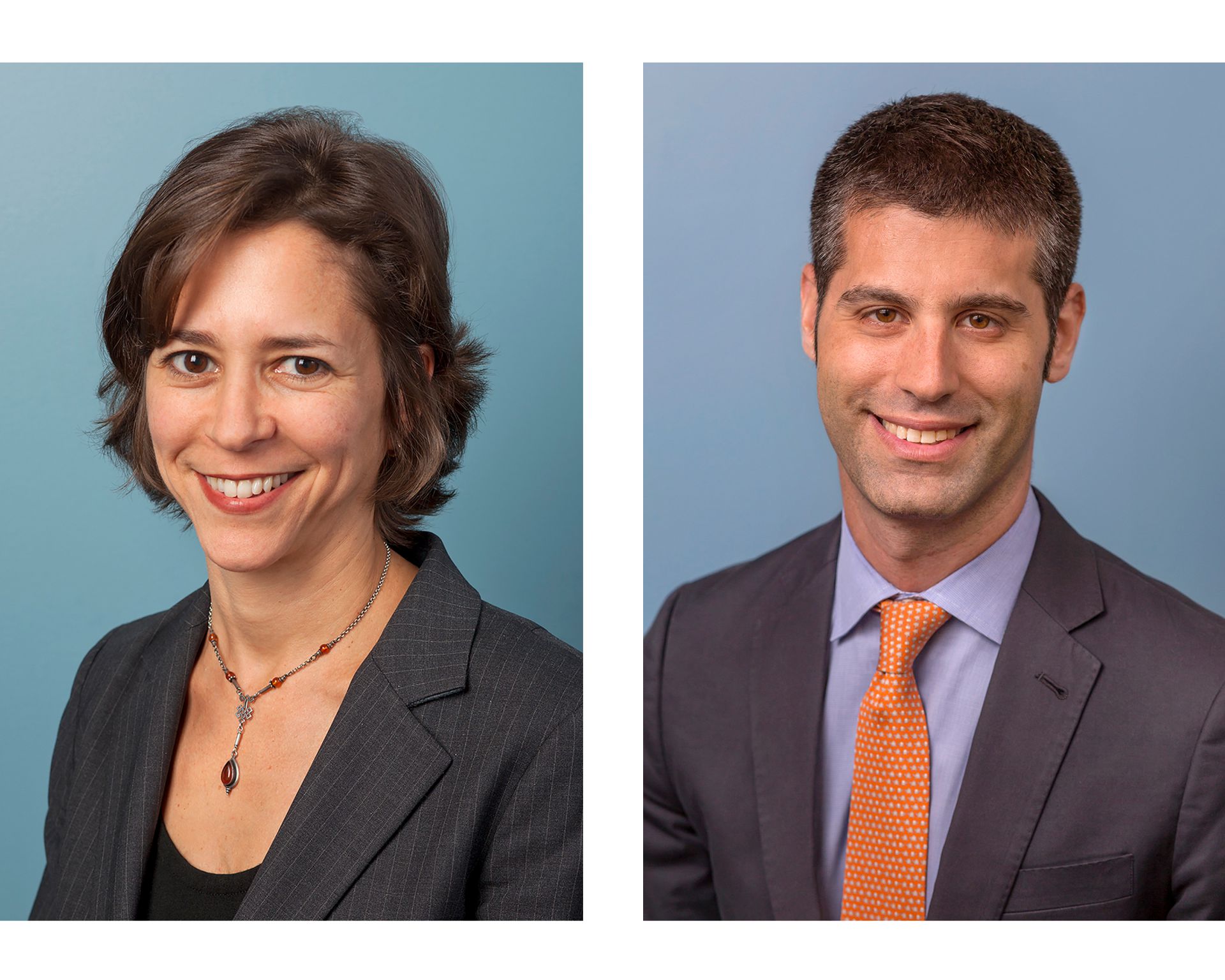 BerlinRosen, like David Fenton, who serves as Josh’s Fox’s fixer, is a master of pseudo-events intended to “provide the public with artificial facts that people perceive as real.” It is, theoretically, a public relations firm, but in reality, is a political and grass-roots lobbying consultant, the latter encompassing services defined by the IRS as being “attempts to influence legislation by attempting to affect the opinion of the public with respect to the legislation and encouraging the audience to take action with respect to the legislation.”

BerlinRosen helps creates fake groups for fake news; fake groups such as Concerned Health Professionals of New York, which is simply Physicians for Social Responsibility (PSR) by another name, the actual group being a bunch of Park Foundation and Rockefeller financed toadies. PSR is behind this junk science compendium, although BerlinRosen seems not to be involved with latest edition, perhaps suggesting they’ve gotten too expensive or the money is drying up for this type of propaganda (or both).

The firm also has a habit of making outrageous claims from junk science studies before they’re peer-reviewed, which even “startled” the New York Times in case of an early junk study on low birth weights. It, in fact, caused their enviro guy to step back a bit from reporting on it, calling it an example of “how science — however tentative — can get abused when publicity precedes peer review.” It also offered this:

It turns out the “study” in question was merely a student working paper, “devoid of meaningful data” that employed “suspiciously environmentalist sort of language,” as an expert contacted by the Times indicated. It appears it was never formally published or peer-reviewed, as it had little to no credibility, like so many other junk science studies included in the aforementioned compendium and hyped by BerlinRosen for purposes of grass-roots lobbying.

The sordid history of BerinRosen is told here and here and the connections are simply astounding. The New York State Trial Lawyers Association and Working Families Party are both tools of the Fractivist Rasputin, Jay Halfon. He runs the Sustainable Markets Foundation for the Park and Rockefeller families as a vehicle to finance many of BerlinRosen’s clients and their initiatives. The firm was, too, closely tried to Eric Schneiderman, until his spectacular demise, as well as Warren (now William) Wilhelm (now de Blasio), the Big Apple’s Vladimir Lenin wannabe.

BerlinRosen, in fact, does a lot of political campaign work, which is important to understanding what it does on the PR or grass-roots lobbying side. It does “strategy” for its non-profit 501(c)3 clients. Those clients are supposedly charitable. They are, in reality, apparently ignoring, skirting and twisting IRS requirements to effectively conduct themselves as 501(c)4 political entities to whom contributions aren’t legally tax-exempt.

The Delaware Riverkeeper a/k/a Povertykeeper is now part of this nest of vipers. This past Saturday in my weekly “Best Picks” post, I noted the Povertykeeper claimed, on their latest 990 return to have “spent absolutely nothing on grass-roots lobbying and only $89 on direct lobbying in 2016.” Yet, it was doing Facebook posts asking the public to rise up and oppose Senator Lisa Baker’s legislation to require compensation for landowners if a DRBC fracking ban is enacted.” What I didn’t include was the fact the Povertykeeper paid BerlinRosen some $125,000 in 2016:

They also paid Jordan Yeager, radical attorney, $181,276, but that’s another story. The real story, given what we know about BerlinRosen, the high-tech grass-roots lobbying specialists, is that the Povertykeeper hasn’t reported one dime of this as grass-roots lobbying. What the heck was BerlinRosen doing then? Polishing the floors at night in the Povertykeeper’s gas heated offices? I doubt it. You hire a “strategic communications” firm to help set up your pseudo-events, polish your news releases and help conduct your social media campaigns to oppose or promote legislation, just as the Povertykeeper has been doing with Facebook.

This illustrates, yet again, why citizens, landowners and the gas industry need to be challenging Delaware Riverkeeper Network’s tax-exemption. That $125,000 payment to BerlinRosen may be the smoking gun needed to do so successfully.