The EPA has enacted regulations that now ensure real, honest to goodness, cost benefit analysis will be done in clean air rulemaking.

Benefit cost analysis has been a preceding feature of more and more governmental action in recent years, but it’s been a mess as the EPA, not to mention myriad other agencies, have used the tool in inconsistent ways that invariably justify whatever measure government wishes to take. You know it works; ABC agency decides it wants to impose a new rule that puts you out of business but justifies it on the basis of phony supposed benefits that will accrue from future generations not having to put up with you. Your cost is simply someone else’s benefit. Such is the nature of all governmental tradeoffs, of course, but EPA is now putting some manners on cost benefit analysis for new Clean Air Act rules. 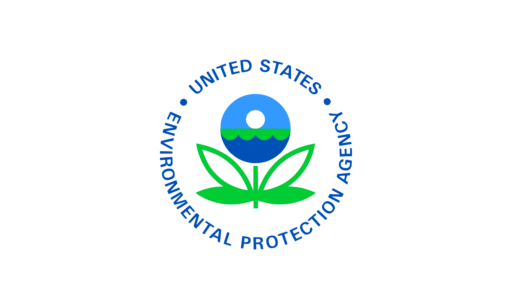 On December 9, 2020, the U.S. Environmental Protection Agency (EPA) announced a procedural rule establishing processes EPA will undertake when promulgating regulations under the Clean Air Act (CAA) to ensure that information regarding the benefits and costs of regulatory decisions are developed in a consistent and transparent manner, and considered to the extent allowed by law.

The goal of this rule is to ensure that all future significant regulations promulgated under the CAA are accompanied by a benefit-cost analysis (BCA) using the best available scientific information, in accordance with best practices from the economic, engineering, physical, and biological sciences, and ensuring transparency of the BCA.

How will the EPA do this? A fact sheet indicates three ways:

And, here is a video of EPA Administrator Andrew Wheeler presenting on the subject:

A press release was also issued. This new procedural rule is a necessary step in bringing responsibility to benefit cost analysis and making sure we’re getting the real story when it’s done. As Doug McLinko said here two months ago, the EPA is “making good on needed reforms to the agency’s benefit cost analysis strategy as part of a larger effort by the Trump Administration to fix our nation’s complex regulatory framework.” Yes, indeed!