The Rockefeller land scam template is in full view with a recently proposed donation of family land to the New York State park system. It explains so much.

The Rockefeller family is donating 346 acres of land in the Town of Mt. Pleasant, Westchester County, New York to the state as an addition to the Rockefeller State Park Preserve, which currently buffers the family estates from any commoner development. An article in the Lohud blog goes into great detail to explain how the donation will shift the burden for roughly $200,000 in taxes on this property from the Rockefellers to other taxpayers as the state only pays property in select instances not covering this property.

The focus of this excellent must-read post is this inequity, but it doesn’t begin to address the true nature of what is a Rockefeller land scam being practiced over and over and which is behind the NRDC opposition to fracking anywhere near its holdings. 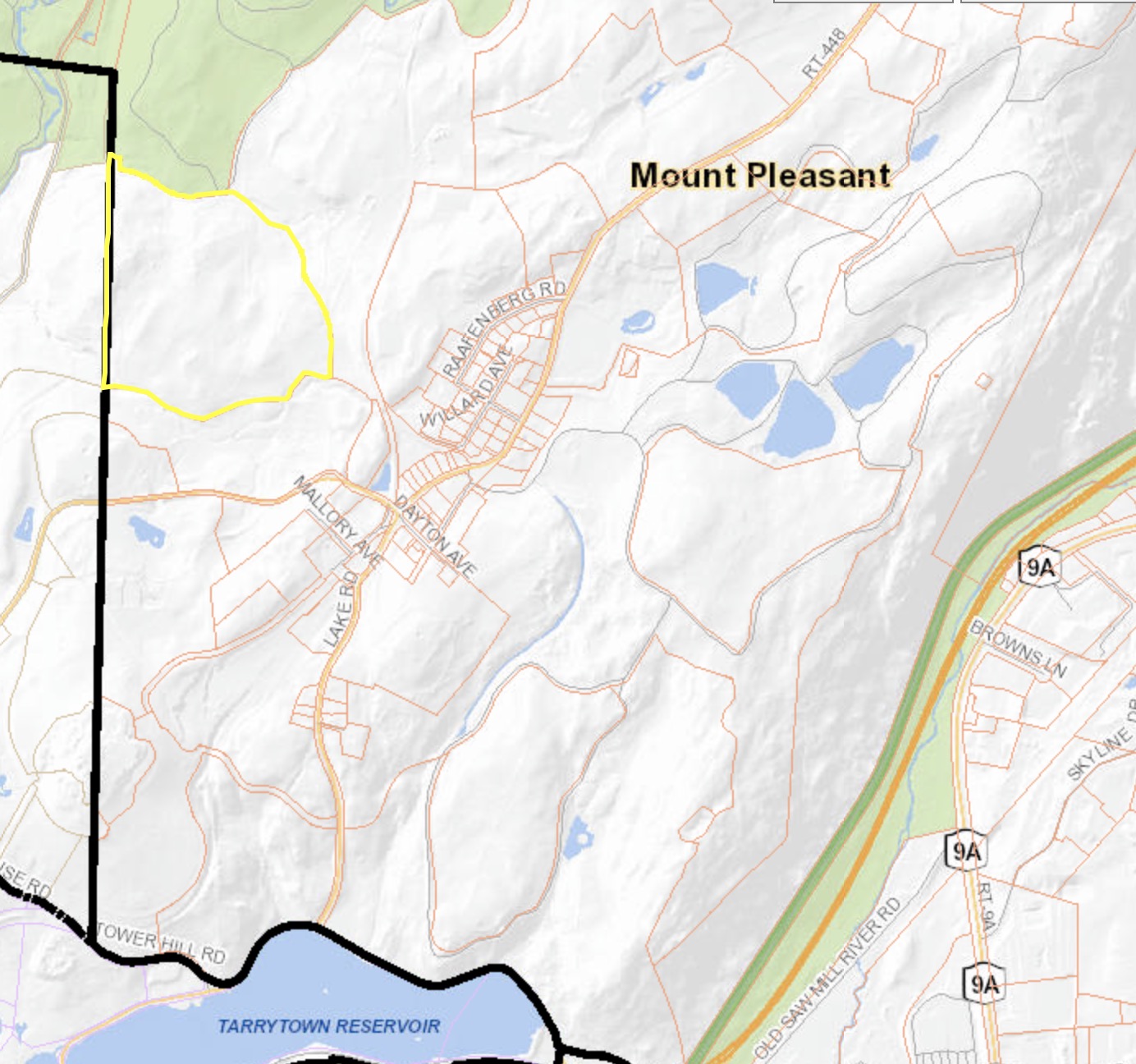 Here are the basic facts from Lohud:

When the state of New York this fall accepts title to 346 acres donated by David Rockefeller’s estate, the pastures along Route 448 in Pocantico Hills, where his prized cattle herd once grazed, will vanish from the tax rolls.

Taxpayers in Mount Pleasant, the Pocantico Hills schools, and Westchester County will be left to pick up the property tax tab of about $200,000 that the financial titan has paid until now.

The author of the post is quite correct in pointing out the inequity of a New York State code that provides for the state to pay taxes on property it acquires in some jurisdictions but not in others. New York is nothing if not a special interest state.  He is also accurate in pointing out it is remaining taxpayers who must pick up the burden when land is donated or `sold to the state.

That’s just the beginning of the Rockefeller land scam, though. There are several additional aspects. First, there is the fact the land itself will simply become part of a state park named after the family that only exists to buffer the family estates from development. The only thing happening here is that the family is tired of paying taxes on the land and now wants to title it to the state, but they’ll still have it as a buffer. It will still be, as the New York Times said years ago, “the Rockefeller’s back yard.”

Yes, they’ll still get its primary benefits even after they donate it. Oh, a few hikers will get to use it now, too, but the Rockefeller estates will still be surrounded by open space and protected from anything gauche ordinary folks might create by living or doing business there. The Rockefellers are simply creating a park around their own property at public expense. The rest of us can walk or run on it, but if there are more than seven of us running, we need a special permit.

The maintenance of that park will also now fall to the taxpayers, of course. But, there’s another big benefit the family will get by donating the land. It is at the heart of what these donations are all about. It is the tax credit from donating land. In this case it is probably a credit against estate taxes (see this advisory guide for how it works at the Federal level), especially if the land was already put under conservation easement, which the Rockefellers have been prone to do. The key, of course, is getting a high appraisal and the Rockefellers appear to very good at getting those as I noted here and here. Once you have that and a state will to play ball, you can give the property away, get paid for doing so and still own it. That’s how the Rockefeller land scam works.

The bigger land scams, in the Rockefeller case, though, are those surrounding its Catskill family holdings in Delaware, Sullivan and Ulster Counties. There, it first has to acquire the land on the cheap (using government money wherever possible) before donating a conservation easement to a trust under its control, getting the high appraisal and then selling it to the state. That’s how it typically works. The template is now being picked up here in Pennsylvania, in fact.

Because the Catskill land scams depend upon first being able to acquire land on the cheap from desperate families who can’t hold onto it, fracking is a huge economic threat to them. It resulted in Exxon’s XTO subsidiary paying as much as $6,500 per acre for just a gas lease signing bonus in the Deposit, New York area. The disruption this caused, and has the potential to cause, to Rockefeller plans to “strategically parkify” everything within proximity to its Catskill holdings was and is enormous.

This is why the Catskill Mountainkeeper exists. It is a spin-off from the Open Space Institute, which is the land acquisition and land scam arm of the family. The Open Space Institute is a sister entity to the NRDC as well as other related entities involved in the land scams. Their boards of directors overlap and at the center of it all are Rockefeller descendant Kim Elliman, Larry Rockefeller, Jr.  and Rockefeller hack John Adams. Joe Martens springs from their midsts as well. They also have a relationship with the William Penn Foundation to assist with land acquisition along the Delaware.

These organizations face a direct threat from fracking, because it would make land unaffordable for purposes of land scams. This is the much bigger story behind the Rockefeller land donation at public expense in Westchester County. There’ll never be any drilling or fracking there, as they have no gas, but the example nonetheless helps to illustrate what’s really going on and it isn’t pretty.