Andrew Cuomo and Chris Cuomo present a very interesting question when you look at the big picture; which one is really Fredo, given their competence?

Chris Cuomo threatened to throw a man down the stairs for calling him Fredo, a reference to the character brilliantly played by the late John Cazale in Godfather 1 and 2. Fredo was easily the dullest of his three brothers, and as a result, he was given menial tasks in the Corleones’ vast criminal empire. I’m Italian-American and proud of it, but calling someone Fredo is calling them stupid, bumbling and incompetent; it is not an ethnic slur. Since the Fredo affair I’ve been thinking: which Cuomo brother is the biggest bumbler? Who’s really Fredo? It’s a close call. 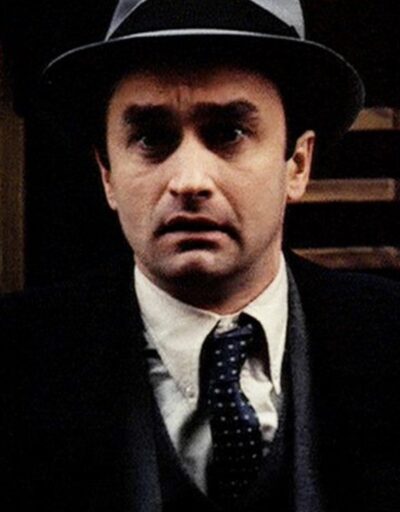 Astonishingly, both Cuomos claim that calling them Fredo is smearing their Italian heritage. They’re the sons of a former governor, presidential hopeful and scions of one of New York’s most powerful families. One is a CNN anchor, the other New York’s governor. They both whine like victims. If that’s not Fredo-level stupidity, I don’t know what is.

Let’s look at Andrew Cuomo’s record as Governor. Upstate NY has been hemorrhaging people since 2010. The grim numbers show that 43 of the 50 upstate counties have lost population since the last census.

Cuomo had a chance to jump-start the upstate economy, but he banned gas development. Fracking would have brought billions of dollars into Upstate. Pennsylvania produces 20% of the nation’s natural gas, second only to Texas. Imagine the cash tidal wave flooding into that state. That could have been us. But instead of being a net exporter of gas, we are an importer. Our dollars flow out but in Pennsylvania, dollars flow in. Cuomo looked prosperity in they eye and said no, thank you. This should go down in history as one of the dumbest executive decisions in the history of executive decisions. 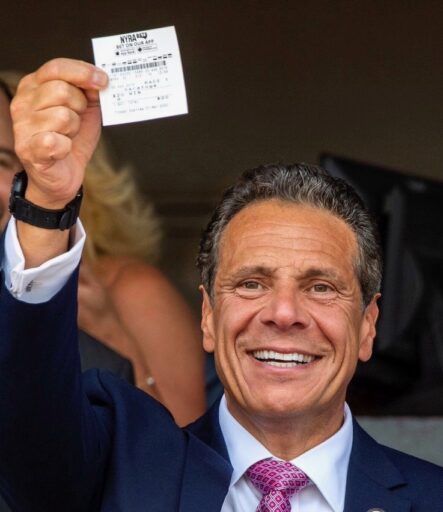 Cuomo banned fracking, rendering the vast natural resource that is natural gas unusable. Natural resource development has been a source of prosperity throughout history. Steuben County NY is a stone’s throw from Tioga County PA. But while Tioga County prospers because of fracking, Steuben County withers, in no small part because fracking is banned. He gambled and chose poorly, for all of us.

Cuomo’s economic development plan is a joke. Cuomo “invested” $15 million in the Central New York Film Hub. It was sold last month for $1. Soraa LED reneged on a $90 million factory near Syracuse funded by us, the taxpayers. But don’t worry, the State Senate “invested” $15 million more to lure another company to the factory.

Like that great philosopher Forrest Gump said, “stupid is as stupid does.” By the Gump standard, Governor Andrew is really stupid. 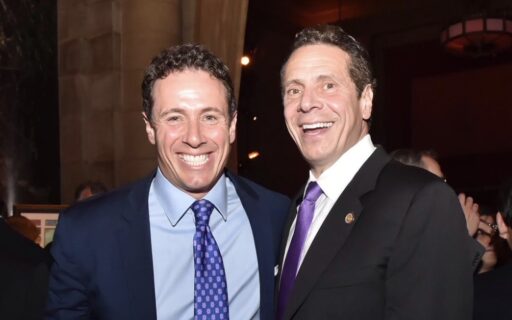 One Cuomo brother screws up New York State, the other brother makes a hash of television journalism, but the question remains, who’s Fredo?

Chris may be adding to the low ratings and joke status of CNN, but you can turn off CNN. Sadly, Andrew’s governorship has no off button for New Yorkers. The mute button offers relief from Andrew’s noise, but not from his policies. By the sheer the weight of impact, the hands-down winner of Who’s Fredo is Andrew, and the joke is on us.

Editor’s Note: Michael Morrongiello authored the very first post on NaturalGasNOW more than six years ago. He also has a blog of his own now called theboisterousseas.blog.

1 thought on “Andrew Cuomo vs. Chris Cuomo; Who Is Really Fredo?”