Upstate New York is dying as Governor Andrew Cuomo, after rejecting natural gas development, has pursued one politically correct boondoggle after another.

One fiasco after another, Governor Andrew “Corruptocrat” Cuomo, has been demonstrating his just how bad things can get when one combines arrogance with incompetence.

Unfortunately, it is Upstate New York that has been paying the price. SolarCity, and the corrupt Buffalo Billion adventure were just the beginning. It was three years ago when Corruptocrat decided to make his move for environmental immortality as the guy who stopped fracking in New York and went full Gore for “clean energy.” He chugged several gallons of the green Kool-Aid for the cameras, told his DEC to stop giving certifications for pipelines (so as to let FERC do it while Cuomo grabbed the credit) and pursued every gimmick a man could imagine to bring green projects to New York using other people’s money. The failures, one after the other, reveal the sheer incompetence off the strategy. 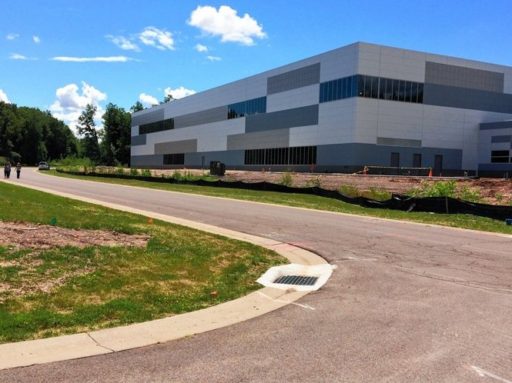 SolarCity, of course, was supposed to be the crown jewel of the “clean energy” renaissance that would pull Upstate New York out of misery, but Elon Musk’s cousins apparently squandered a good part of the Buffalo Billion with few results, so Mr. Perfect had to come in and rescue them with a Tesla buyout that was akin to K-Mart rescuing Sears. Corruptocrat, of course, ensured SolarCity would be a bad deal for taxpayers by giving the company’s key subsidiary a “Get Out of Jail Free” card, letting them walk away from their obligations to the Empire State for any reason slightly better than the office dog having eaten the contract. Some empire.

Now, we learn this appears to be the M.O. of other Corruptocrat deals to pull Upstate up by taxpayer bootstraps. Instead of letting Upstate be Upstate to develop its gas and supply those heat-seeking Manhattanites, he decided to pick the winners and losers himself and ensured it would get all losers. The latest is this news from Syracuse.com:

Two years after Gov. Andrew Cuomo announced the state was building a $90 million factory where LED lightbulb manufacturer Soraa would create 420 jobs, the factory is nearly complete — but Soraa has decided not to come.

Zemsky said Soraa decided not to use the facility about two months ago, after state officials declined the company’s request to spend “tens of millions” of dollars more to equip the factory, on top of the $90 million already spent.

Soraa had not spent any money on the plant, and it would have paid just $1 a year in rent. The company does not face any penalty for walking away…

Recruiting Soraa was considered a big victory in 2015. The company promised to spend more than $1.3 billion over 10 years on materials and manpower in Central New York…

Construction of the DeWitt facility was delayed at least a year by a federal corruption probe of state contracts, including Cor Development Co.’s contract to build the Soraa plant. Two Cor executives have been charged with bid-rigging and are awaiting trial.

Soraa was the deal the NRDC crowed about just last month as an example of how its strategy would solve everything. Not so much, as it turns out. Soraa is apparently going to be replaced by another trendy company named NextGen, though, making promises to create two-thirds the number of jobs for $15 million more money the state refused to spend on Soraa. Some deal. A few more iterations of these deals and Upstate will be emptied out, just like the NRDC wants it, so it can go about making its long-desired wilderness.

What makes it all especially galling is this; like SolarCity’s subsidiary (now Tesla’s), Soraa also had a Get Out of Jail Free card. The New York Post picked up on this angle of the story and another (emphasis added):

Gov. Cuomo’s much-maligned upstate economic-revitalization program is under fire again after a manufacturer suddenly bailed on a new $90 million factory near Syracuse financed by the state — without being required to pay a penalty…

“What in God’s name is going on here? This is a microcosm of the way Gov. Cuomo does business,” said state Sen. John DeFrancisco, a Republican who represents the Syracuse area and is mulling a run against Cuomo next year.

“The state economic-development programs are broke.”

DeFrancisco is demanding answers why Soraa faced no penalty for walking away from the project and wonders whether the new tenant will get the same sweetheart deal.

He’s also questioning why California-based NexGen was selected for the site when a predecessor company failed to relocate to Rochester as promised in 2016.

Avogy Inc. went out of business about nine months after Cuomo announced it would move to Rochester and create nearly 400 jobs. NexGen CEO Dinesh Ramanathan was also CEO of Avogy.

This whole thing already has the ring of some back-stabbing, throne-seeking Shakespearean tragedy, of course, but it gets worse, as Syracuse.com reports in another story:

“We were sister companies,” Ramanathan said.

Avogy ran into financial problems. When Avogy went out of business earlier this year, the company sold its intellectual property for $200,000 to NexGen, which was founded by Ramanathan in March. 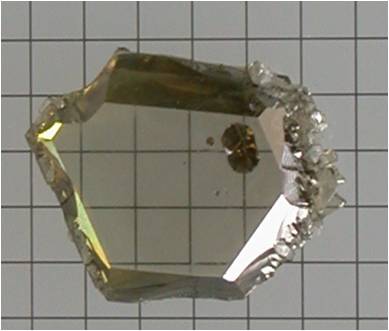 Yes, the replacement company is the heir of Soraa’s sister company. But, there’s still more. This isn’t the first time Soraa reneged on New York. Optics.org reported this two years ago, when Soraa announced it was going to Syracuse:

Soraa, the LED lighting company co-founded by 2014 Nobel laureate Shuji Nakamura, is to ramp production and create hundreds of jobs at a new chip fabrication and research facility in Syracuse, New York.

The firm, which specializes in advanced “GaN-on-GaN” chips that deliver bright, efficient and broad-spectrum light, had originally planned to expand in nearby Buffalo. Almost exactly two years ago, Soraa said that the Riverbend Commerce Park facility in Buffalo would be up and running by 2015.

That plan envisioned sharing a production site with the high-efficiency solar cell and module maker Silevo Solar. However, following the acquisition of Silevo by SolarCity last year, it had become clear that the facilities at Riverbend could not accommodate both Soraa’s fabrication facility and the anticipated SolarCity expansion. “As a result, it was back to the drawing board,” Soraa said.

So, Soraa, it seems, was also part of the Buffalo Billion deal and it twice promised to be up and running in two years. Now, though, it has now gone back to California, suddenly deciding “its existing capacity would hold them,” according to New York State officials. Something smells. Is it corruption, incompetence or a killer combination of both?

The answer, of course, is obvious, but the biggest problem here is the political philosophy that is New York; one supposing government should pick the winners and finance them with taxpayer money. This is what opens the door to graft, power grabs, bad deals and all the rest.

Corruptocrat decided he’d pick losers as well as winners as simply allowing natural gas development didn’t offer anything he desired; neither graft, nor power, nor the environmentalist street cred he wanted to run for President. “Clean energy” investments offered all those things precisely because they demand government help to be successful. SolarCity was the big ticket, but smaller companies such as Soraa that do energy efficient lighting were part of it, too. This is how Corruptocrat got suckered by those who exploited his greed. Sadly, though, Upstate is the biggest loser.

P.S. Both Soraa and NextGen are companies that rely upon a chemical compound known as Gallium Nitride. The Gallium used to produce it is obtained as a byproduct when mining bauxite, zinc and coal. Talk about irony. 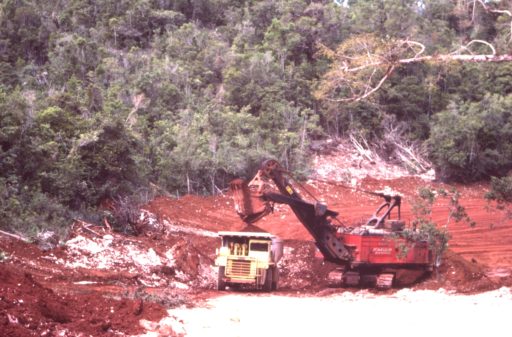 Bauxite mine in Jamaica

8 thoughts on “Andrew Cuomo: Not Only Corrupt, But Incompetent, As Upstate Dies”