The American NGO community, financed by the likes of the Rockefeller family, is making difficult for ordinary Canadians, insuring nothing ever gets built.

The great Vivian Krause has done a remarkably thorough job of detailing the enormous amount of money flowing from the American NGO community to environmental organizations in Canada.

In the US, Tom Shepstone and others have reported on the same patterns of subterranean money flowing from NGO’s to small, medium, and large environmental activist groups.

Hats off to Ms. Krause for her exhaustive efforts in Canada uncovering the connective flows of money that has kept economic development at bay. In fact, Canada hasn’t added any new pipelines since 2008. 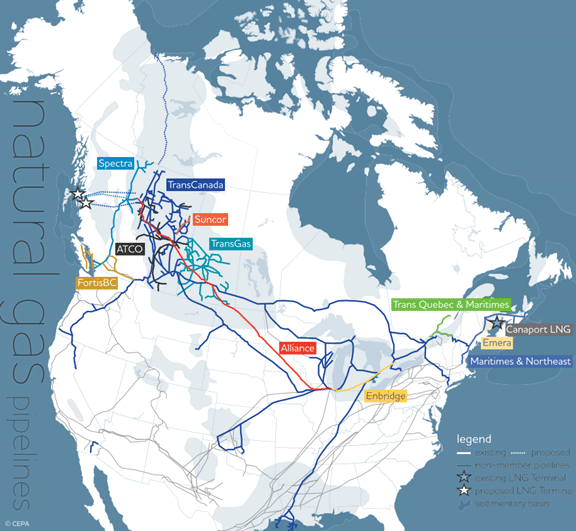 The “leave it in ground” movement has rationalized the fact that they have used and abused the legal system to prevent any modernization of infrastructure and even worse delaying technology advancements and energy innovation.

When will environmental pragmatism and good economics finds their way into Canada and swaths of the US? Or, will we all continue on this path:

“After billions and billions of dollars spent on environmental activism, the only accomplishment is insuring nothing got built.”

Editor’s Note: The American NGO community includes Food and Water Watch and other fractivist groups financed by the Rockefeller family. Viviian Krause explained much of this in an article describing its “strategic parkification” agenda.The gentry class is more interested in making wildernesses of its own favorite places than anything else. Collateral damage to the interests of the common man is just not something about which it gives a damn.

One thought on “American NGO Community Insures Nothing Happens in Canada”